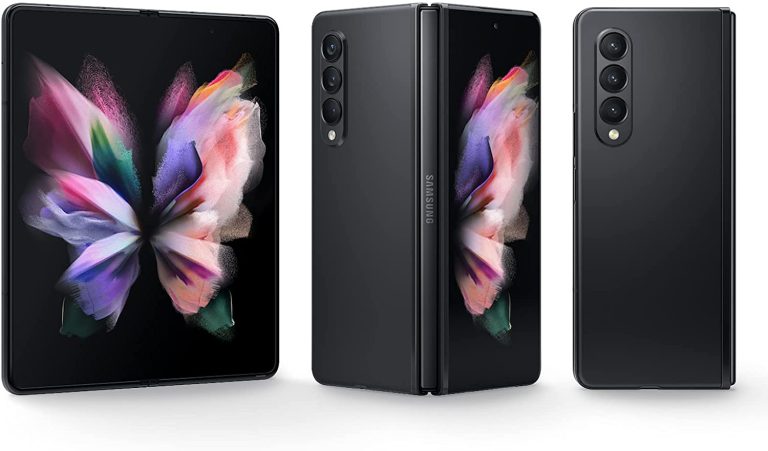 We’re less than a week away from Samsung’s big foldable launch event, where the Korean company will unveil its brand new flagship phones and a few new wearable devices. But there’s no shortage of rumors about these gadgets, as we’re still getting a consistent wave of leaks and reports. The latest comes from France, revealing the purported price for the Galaxy Z Fold 4, Flip 4, Galaxy Watch 5, and Galaxy Watch 5 Pro.

The bad news is that some of these gadgets might be more expensive than you were expecting them to be. The good news is that the price might not change that much compared to last year, especially for the Galaxy Z Fold 4 models.

END_OF_DOCUMENT_TOKEN_TO_BE_REPLACED 25 Free Things to Do When Living in Seattle