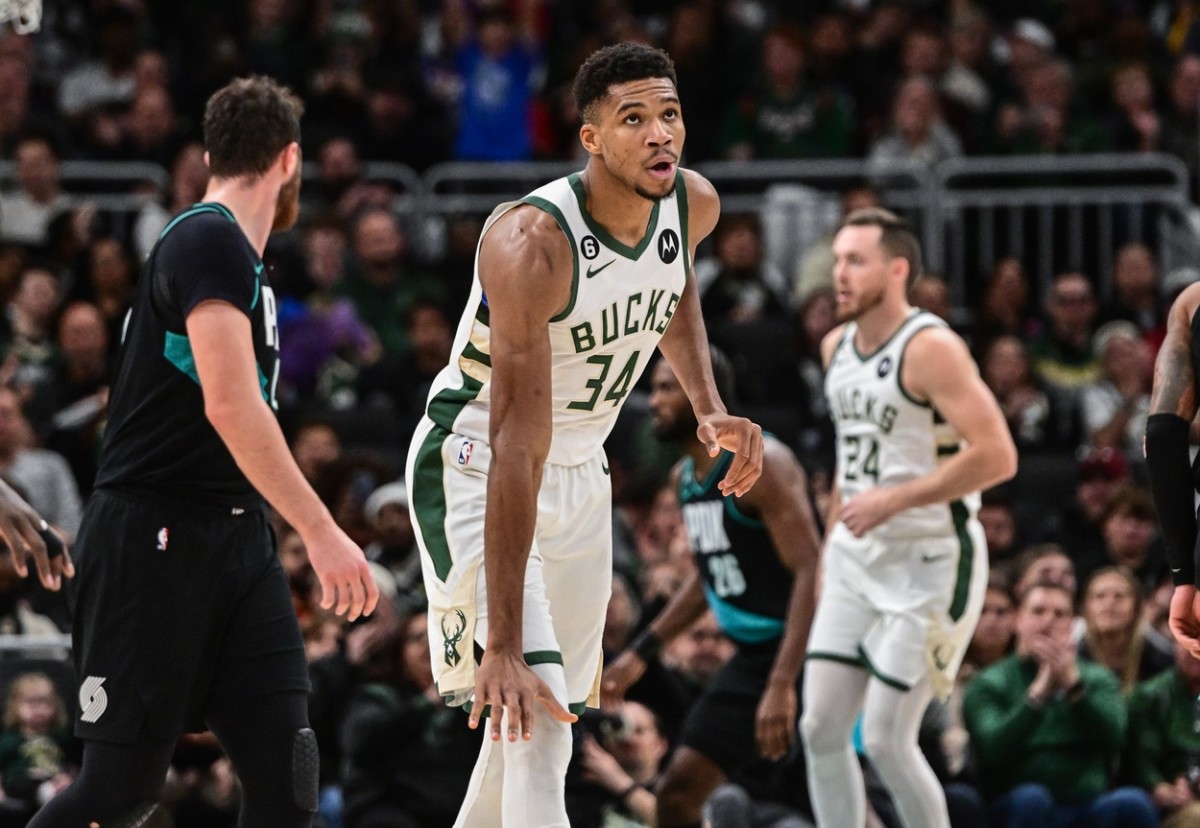 Giannis Antetokounmpo is arguably the best basketball player in the world right now, yet he's not exempt from having doubters and haters. The Milwaukee Bucks superstar has worked hard to be where he is right now, but that hasn't changed the minds of a lot of people around the league.

The Greek Freak is once again playing at a great level, being considered the top candidate to win the MVP award right now. The 2021 NBA champion is leading the Bucks to a great start to the season, as he keeps chasing that second NBA championship.

Giannis somehow gets better every season, and this campaign, he's showing his great level. The Bucks are looking like a championship candidate right now, even though Khris Middleton is yet to make his debut this season.

Meanwhile, Giannis is sending messages on social media, and recently sent a big one apparently aimed at his haters. The player can be really cool most of the time, but when people disrespect him, Antetokounmpo is always ready to fire back. In a post on Twitter, the 2x NBA MVP apparently sent a message to his haters.

Giannis has always been a chill dude on the court, but he might be changing that. This could be the start of his villain arch, as he seems to be ready to embrace that role after so many people tried to bring him down. Earlier this week, he revealed that he liked when rivals played rough against him, so you know this man is willing to go against anybody to win.

When you do something great, people will talk about you, and Giannis has learned that lesson. The Greek Freak is the best player in the league and with that title comes a lot of criticism for the things he does and doesn't.