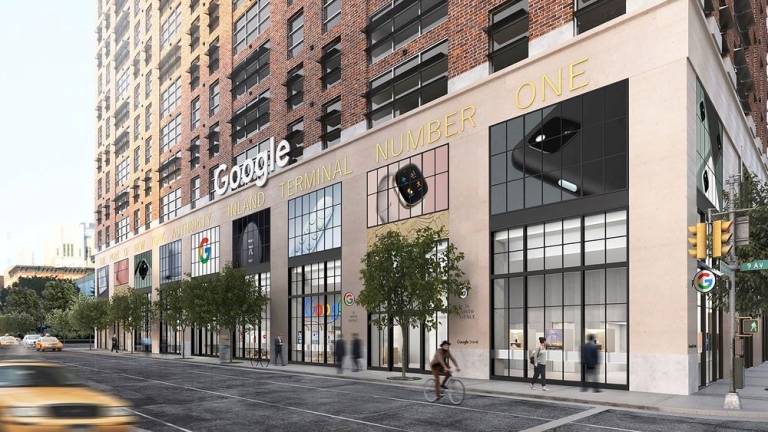 We always tell you to install the latest operating system and app updates on iPhone and Android to enjoy the newest features and ensure that you have access to the latest security upgrades and bug fixes. But every once in a while, an app update might wreak havoc on devices, as it happened a few months ago when an Android System Webview update crashed all sorts of Google apps on Android phones. That’s the rare case where we’d advise against updating the app. It’s now that we tell you not to update the Google app on your Android device to version 12.23.16.23, as it contains a bug that leads to similar app crashes. It’s not just the Google app that will crash, but also other Google apps that are directly connected to it, including Google Assistant, Lens, Podcasts, and the Discover feed on the homescreen. Multiple devices are impacted, including Pixel, Samsung, and Motorola phones.

If you’ve already installed the buggy update, then there are a few ways to fix the problem and prevent the apps from crashing.

END_OF_DOCUMENT_TOKEN_TO_BE_REPLACED Save up to half off on some of the coolest...