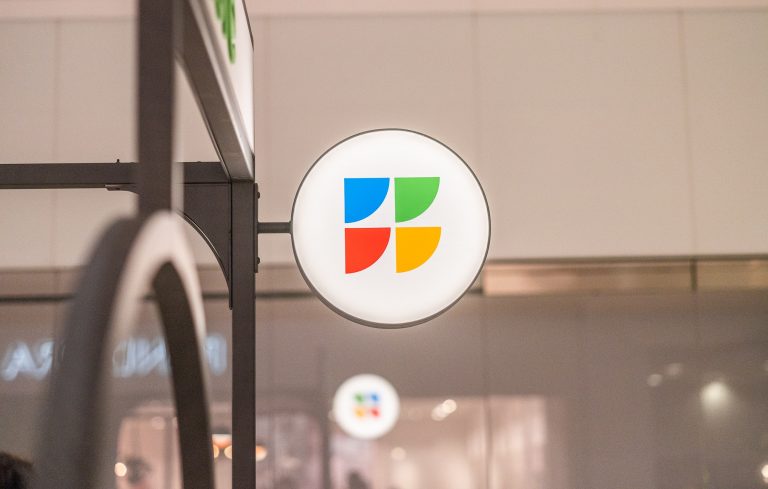 It's been a few years since Google Fiber made headline news. In 2016, a year after Google Fiber spun off into its own subsidiary of Alphabet Inc., Google put expansion plans on hold. In the years since, Google has been slowly building out its network in the cities and regions that it already services. But this week, CEO Dinni Jain announced the first major expansion for the service since it rolled out to four new markets in 2015.

END_OF_DOCUMENT_TOKEN_TO_BE_REPLACED