Google made a huge change to its Play store subscription fees 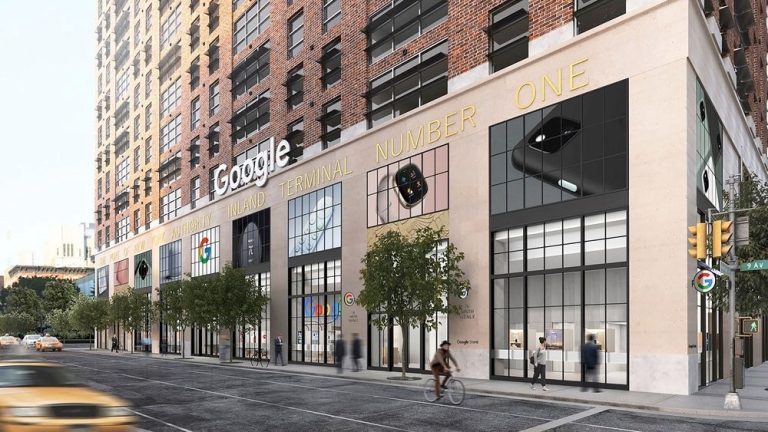 While most app-related antitrust talks focus on Apple, Google is in the same boat. The two tech giants operate similar digital stores, with similar rules governing them. Also, the taxation system is similar between the App Store and Google Play. That’s why developers like Epic Games are fighting both Apple and Google, looking for meaningful changes in the industry. And that’s why both companies face scrutiny from governments in various countries over their app store practices and fees.

Apple has started making some App Store concessions following the various legal battles it had to face in the US and internationally. But it’s Google with the most significant change so far. The company has just announced a massive update to its Play store fees that concern a type of app content many people pay for: Subscriptions.

END_OF_DOCUMENT_TOKEN_TO_BE_REPLACED

The post Google made a huge change to its Play store subscription fees appeared first on BGR.