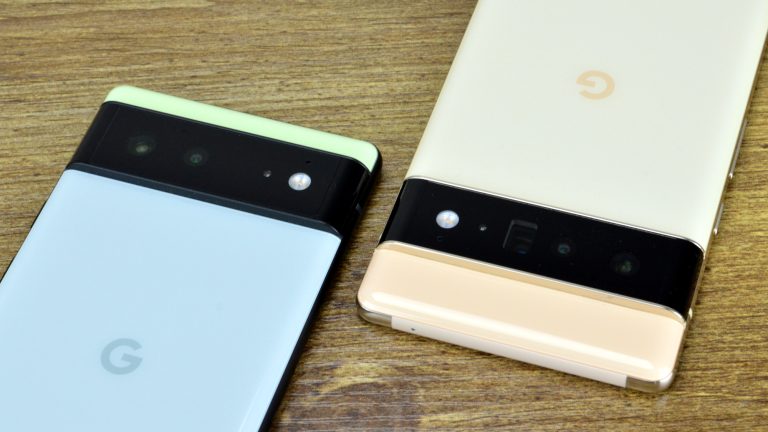 One of the standout features of the Android 12 experience is a new security and privacy feature that Google added to Google Photos. It's a feature many iPhone and iPad users have wanted for years, but Apple has yet to introduce. We're talking about Google Photos' Locked Folder functionality that the Search giant introduced earlier this year. Initially, Google launched the Locked Folder feature for Pixel phones, promising to bring it to other Android devices soon. We learned that Google Photos on Android and iOS would finally support photo encryption a few weeks ago. And it looks like Locked Folder has now started rolling out to more Android devices.