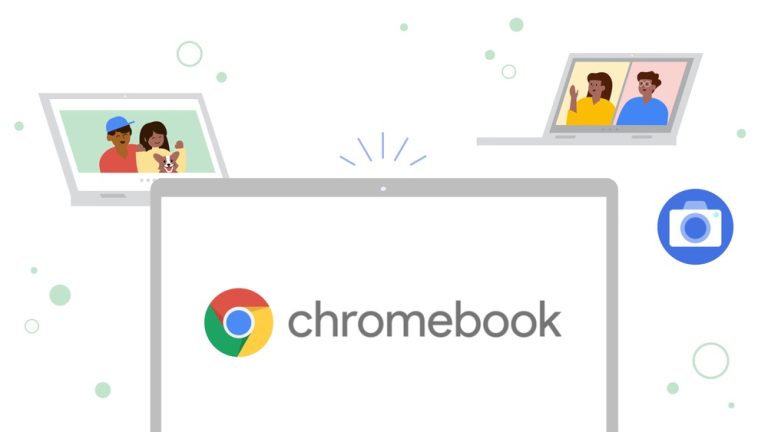 Google is struggling to make a dent in the smartphone market with its Pixel line. The same can't be said of the company's software, as Android has dominated the mobile ecosystem for years. Similarly, Google's Chrome OS has given Apple's macOS a run for its money. In fact, Google's Chrome OS grew substantially throughout 2020, and eventually raced past Apple's OS. Chromebooks are here to stay, and on Tuesday, Google rolled out Chrome OS 96 -- a huge new update that adds several exciting new features to the laptops. We'll dive into everything Google added below.

END_OF_DOCUMENT_TOKEN_TO_BE_REPLACED

You can now buy the Nothing Ear (1) wireless... These red crabs raise their claws and shake out...