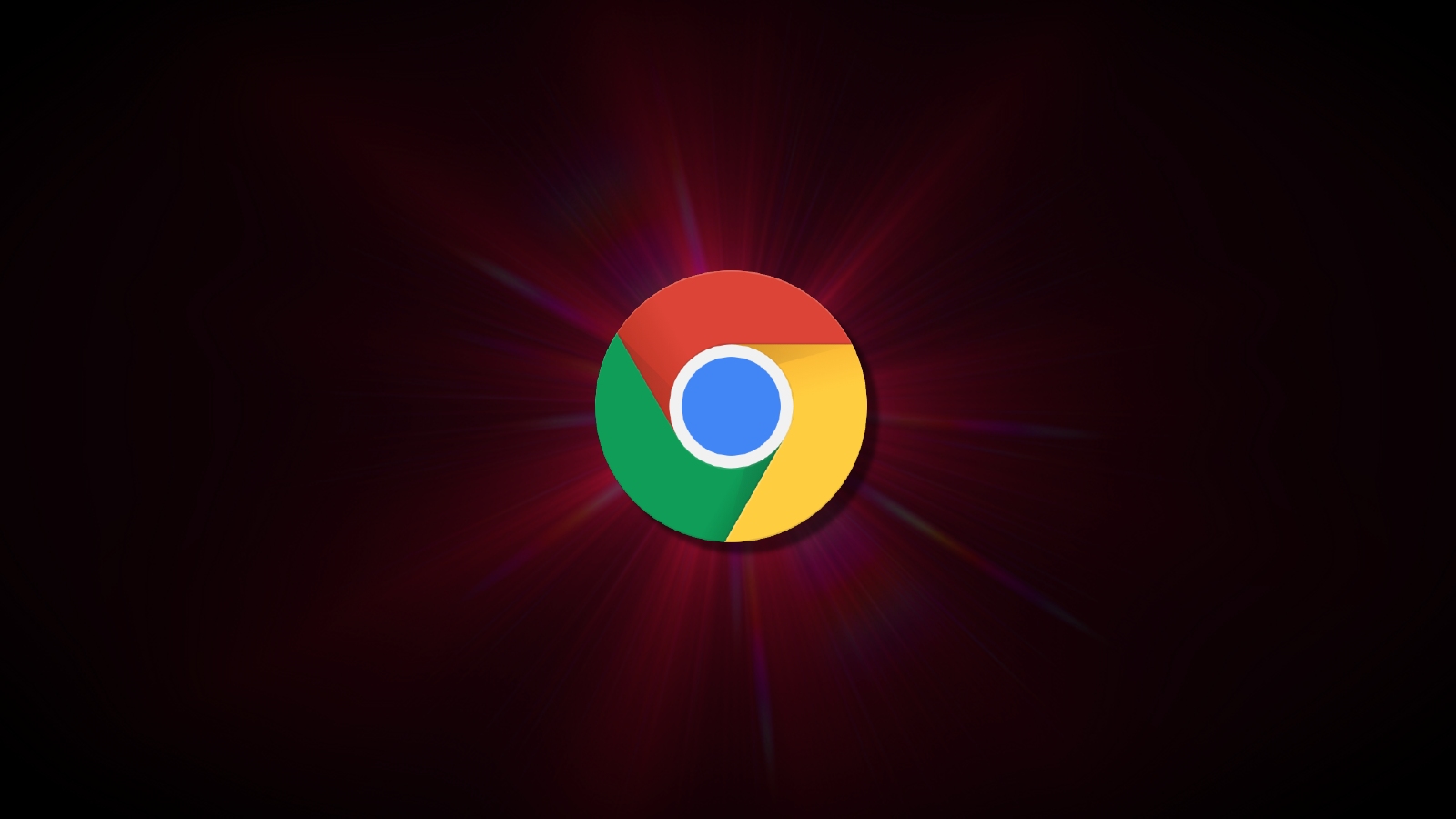 Google has announced more details regarding turning off support for the Google Chrome Manifest V2 extension as the company pushes more developers to transition to Manifest V3.

An update from the Chrome team says that they will proceed in careful, experimental steps, ensuring a smooth end-user experience during the phase-out of Manifest V2 in June 2023.

During that time, Google will support extension developers with guidance and information on the new protocol and how they can best roll out versions that support it without their users experiencing hiccups.

Google announced Manifest V3 in 2019 as a new permissions and capabilities framework for Chrome extensions that would introduce stricter rules to upgrade user data security and privacy.

In short, Manifest V3 hopes to achieve the following:


While this is positive, it inevitably introduces technical challenges for extension developers, as they often have to change how they implement features in their tools.

This is particularly evident for extensions that take a more active role in the browser, like ad-blockers, that are currently struggling to find ways to offer their users the same level of functionality in Manifest V3.

Google first started testing Manifest V3 in November 2019 in the Chrome 80 Canary builds and was later introduced into production builds as part of Chrome 88.

According to the original roll-out timeline released by Google a year ago, starting from January 2023, all extensions built on Manifest V2 would stop working on the Chrome browser.

Based on this update, the deadline for lifting Manifest V2 support has been pushed back by five months, from January to June 2023.

For the enterprise, Manifest V2 support will be extended to January 2024, giving more cumbersome entities time to adjust to the change.

Additionally, in regards to the Chrome Web Store, the following milestones have been explained:

Meanwhile, the Chrome team promises to continue working with extension developers to introduce new APIs along the way and improve the platform's functionality.

Developers who would like to join in the discussion on matters relating to the Manifest V3 migration are recommended to do so by posting to the chromium-extensions Google Group.

Ad blockers face the most obstacles

Developers of Google Chrome ad blockers are facing the most obstacles while transitioning their extensions to Manifest V3 as many of the APIs no longer support features required by their extensions.

"An example that the declarativeNetRequest ("DNR") API is an obstacle to innovation in content blockers," uBlock Origin developer Raymond Hill explained in December 2021.

"I can count over 420 filters currently in the default filterset which uses this feature, clearly a benefit to filter list maintainers. These filters would cease to exist in a DNR-based blocker," continued Hill.

While some of these restrictions have been overcome, Manifest V3 ad blockers still suffer from drawbacks that reduce the functionality of their programs.

For example, AdGuard announced that their ad blocker was ported to Manifest V3 in August, but they warned it did not come without issues.

"Although the experimental extension is not as effective as its predecessor, most users won't feel the difference. The only thing you might notice is ad flickering due to the lag in the application of cosmetic rules," warned AdGuard in their announcement.

For uBlock Origin, Hill has begun working on a uBO Lite extension to get past some of the issues experienced by AdGuard's transition to Manifest V3. While Hill has overcome some of these issues, he too warns that the new extension will not come without limitations.

"Many users of uBO will dislike the limitations of uBOL when compared to uBO. There is no point complaining about it, it's just not for you, it's meant for another kind of users -- you do not have to use it," explained Hill in a lengthy post about Manifest V3 on GitHub.

"For the record, it's not for me either (I want/need the full control uBO allows me), but I want to offer an option for those who use uBO as an install-and-forget blocker without ever interacting with it." Auth0 warns that some source code repos may...