‘Guardians of the Galaxy Vol. 3’ will introduce a long-awaited Marvel hero 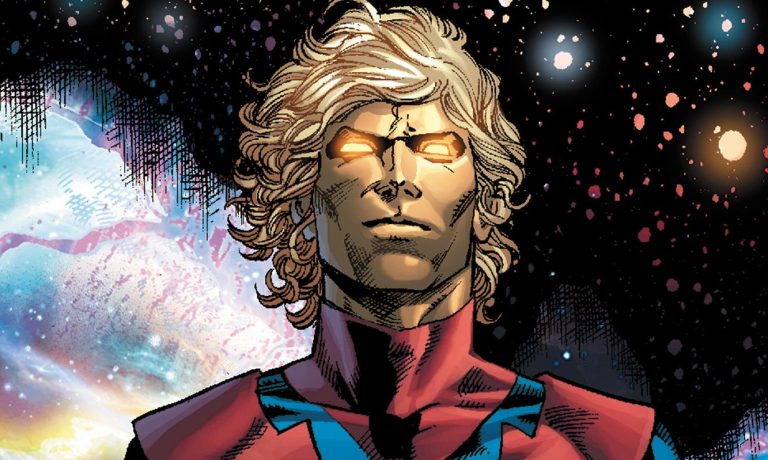 As exciting as the Infinity Saga was, Marvel couldn't include every noteworthy hero and villain from the comics. Comic book fans were most disappointed to see Thanos come and go without ever facing Adam Warlock. Not only did Warlock help the heroes of Earth defeat Thanos in the comic book arc The Infinity Gauntlet, but he was also a member of the Guardians of the Galaxy. As such, fans were hoping that he would have a role to play in Infinity War and Endgame. That didn't come to pass, but Deadline reports that Adam Warlock will finally make his MCU debut in Guardians of the Galaxy Vol. 3.

END_OF_DOCUMENT_TOKEN_TO_BE_REPLACED

The post ‘Guardians of the Galaxy Vol. 3’ will introduce a long-awaited Marvel hero appeared first on BGR.

Drake Jumps Behind The Mic During Raptors...

Charlie Kaufman Allegedly Came Up With A Bleak...