Guy Breaks Down Why Earning Less Than $25/Hour In The USA Isn’t Going To Cover Your Expenses, Goes Viral On TikTok

Pretty much everyone’s feeling their wallets getting lighter. (Economic) winter is (definitely) coming, and many folks are looking worried. Some people suddenly feel that what they make at their current jobs might no longer be enough to cover all of their expenses, as the price of, well, pretty much everything continues to rise.

And while one side of the coin is learning how to budget and living within your means, the other side is all about finding new sources of income. Whether that’s a new job, a part-time side hustle, or some other way to make some extra income.

TikToker Ryan Halbert, aka @digitalsolutionss, a financial independence advocate, went viral after sharing a video on TikTok about how anyone living in the United States who’s getting paid less than $25 an hour “should be terrified.” Check out the full video and the internet’s reactions to it below, Pandas. Let us know what you think about Ryan’s analysis in the comments, and share your own tips for surviving these financially tough times in the comments.

Ryan’s philosophy isn’t about pinching pennies (though, obviously, he says that everyone has to try and live within their means)—he advocates working really hard to create sources of passive income and to start investing so that you not only survive but also thrive. And while your capacity to save money has a very clear ceiling, your ability to earn more money isn’t as limited.

Bored Panda has reached out to Ryan via email. We’ll update the article as soon as we hear back from him! 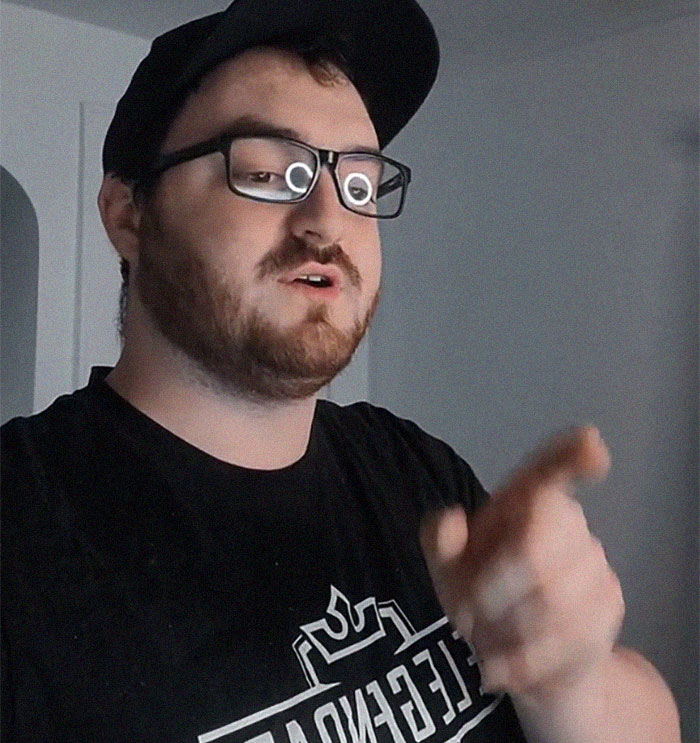 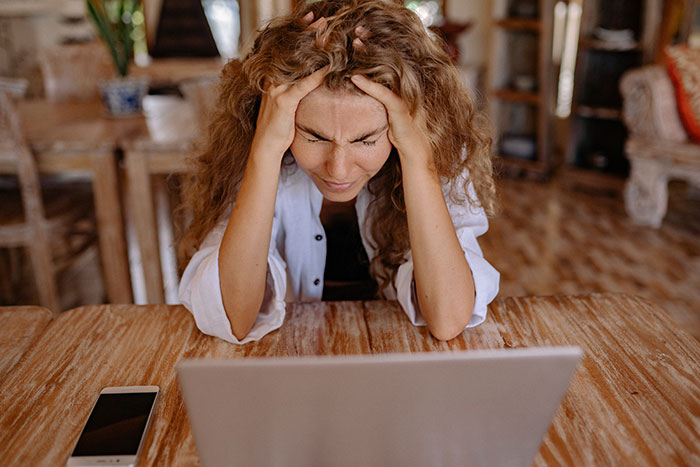 In the video, he broke down the monthly basic expenses an average American might have, and the cost of living situation is, frankly, terrifying 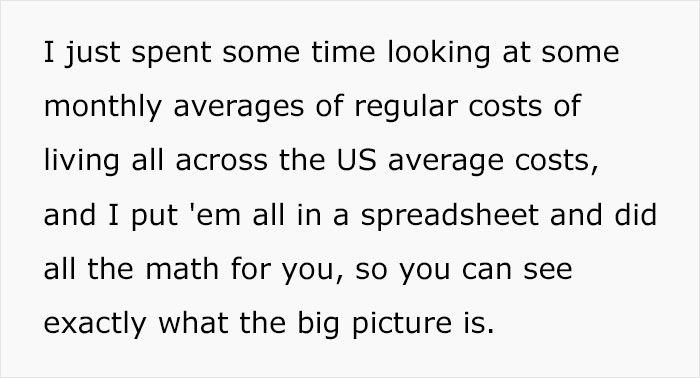 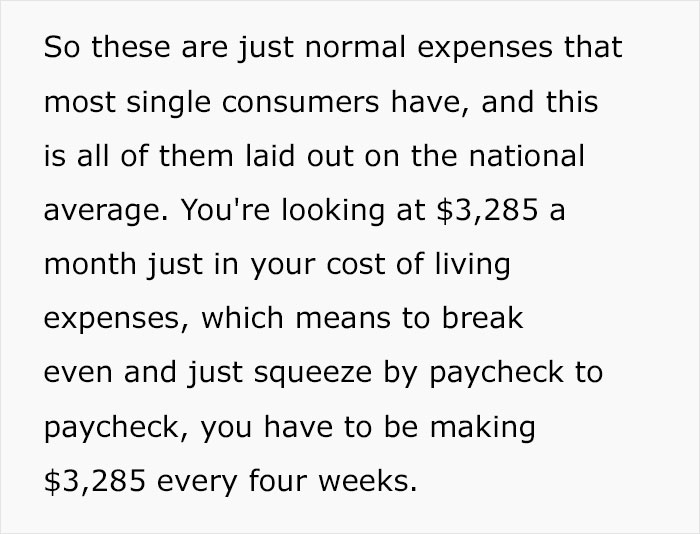 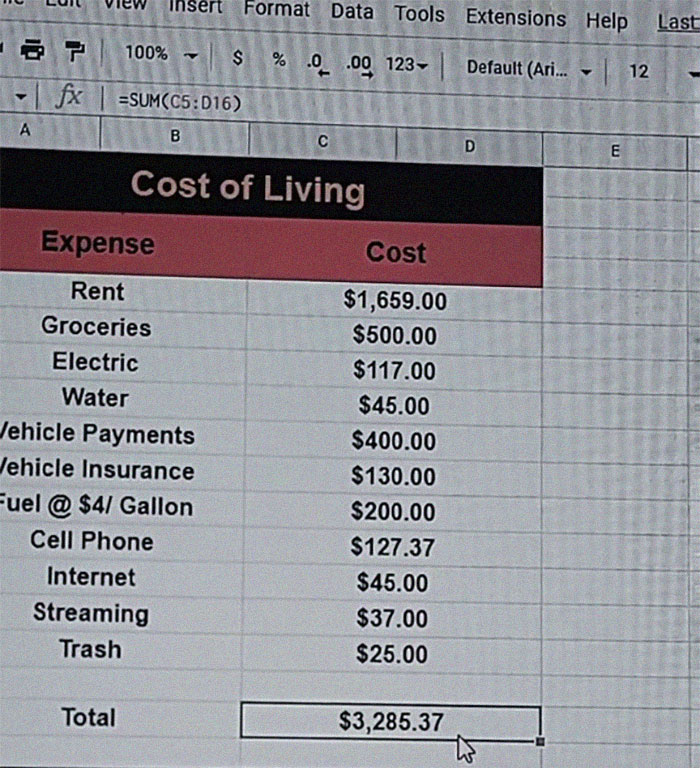 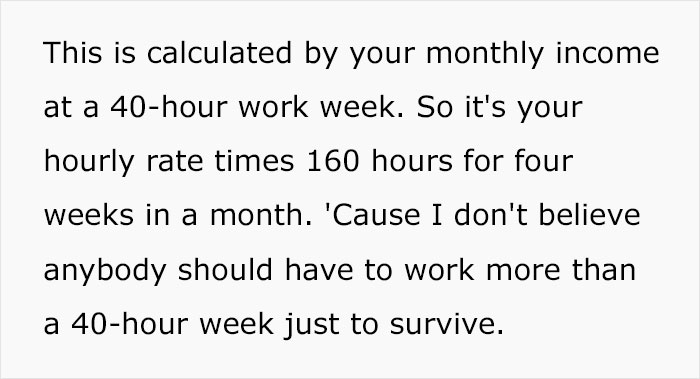 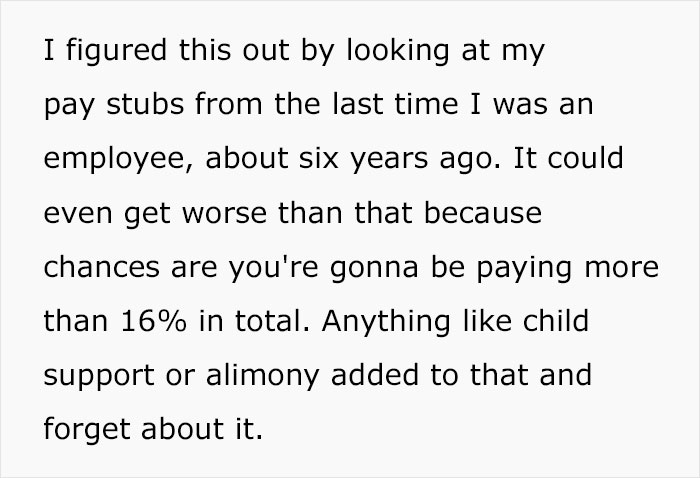 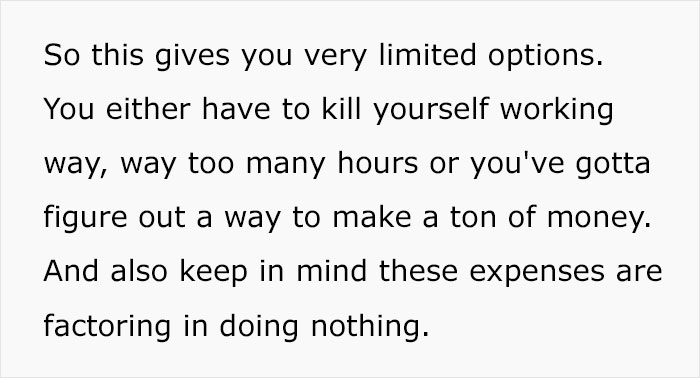 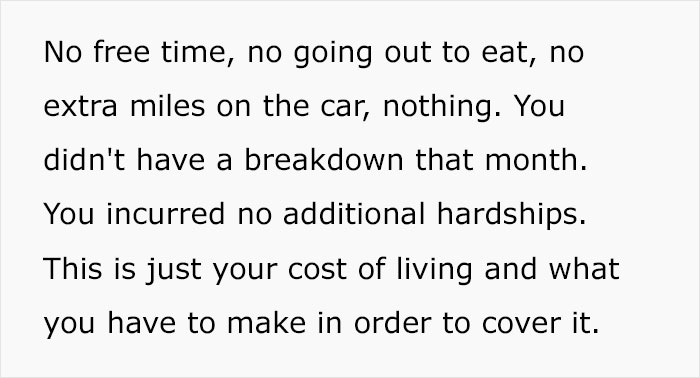 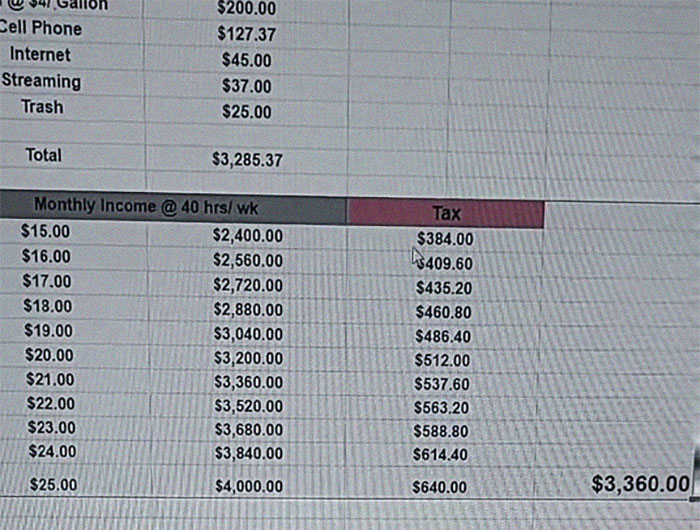 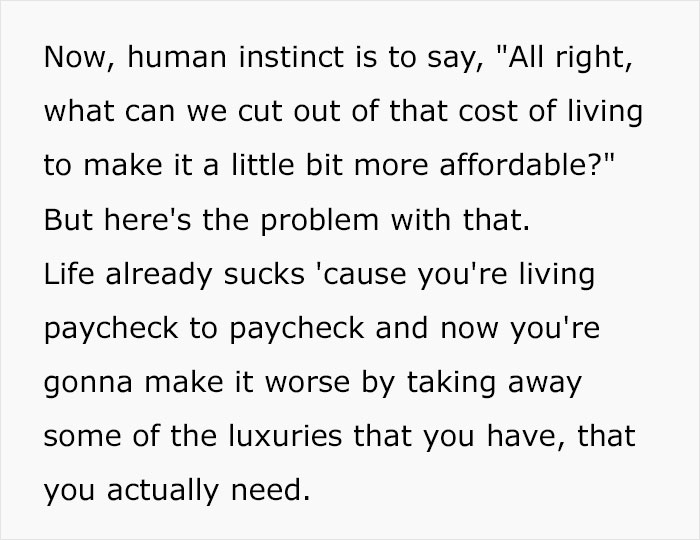 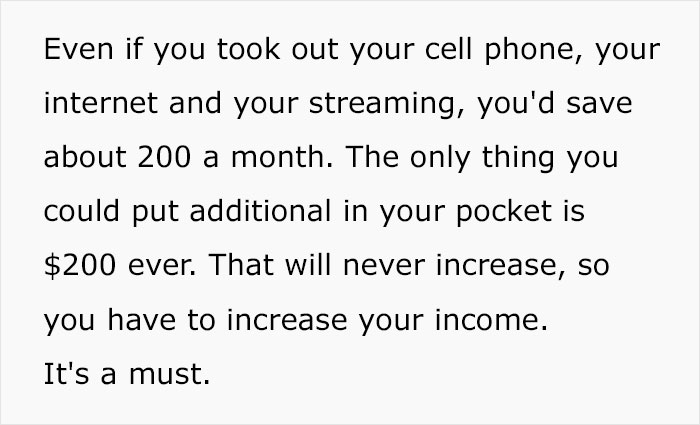 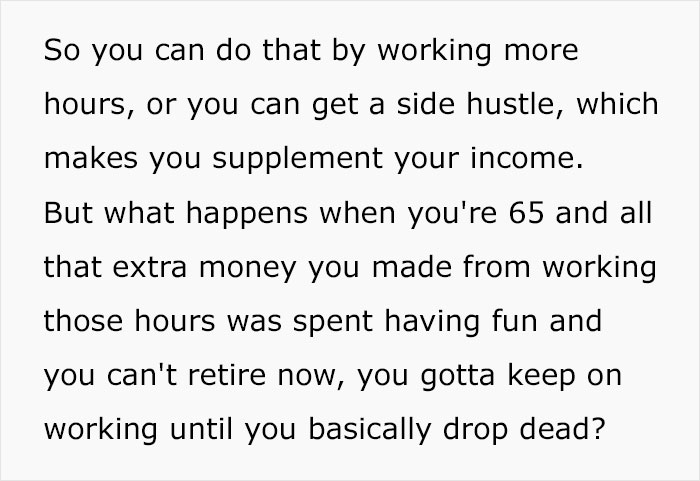 You can watch the full TikTok video right over here

@digitalsolutionssif you aren’t struggling from this yet, you will. don’t wait until that happens. take action now♬ original sound – Ryan Halbert | Business Growth

According to Ryan, in the viral video, the monthly expenses he lists don’t include going out for a meal or dealing with unforeseen circumstances.

After the media got wind of Ryan’s video, he made a couple of follow-up TikToks explaining that some people have been taking his ideas out of context. For him, it’s finding new sources of income that paves the path to financial independence.

He believes that it’s far better to spend your time and energy doing that than constricting your already limited budget even further. That’s not to say that people should be spending their hard-earned cash left, right, and center at a whim. Like Ryan notes, it’s not your boss’ fault that you can’t budget.

Ryan’s aim is to use “hard work and dedication to achieve the results you desire.” He’s even written an e-book about affiliate marketing that might be one way forward for some people hoping to have a side hustle.

In a follow-up video, Ryan addressed some misconceptions that people had after watching his other TikTok

Each and every single one of us is responsible for setting the boundaries that we’re willing to tolerate at work, whether it’s regarding workplace culture, coworker behavior, growth opportunities, or financial stability.

Management has to clearly know what your ambitions are, and you have to constantly remind them of your job performance (e.g. twice each year). Nobody else will fight for a better wage for you, so it falls on your shoulder to convince your boss that you’re worth the pay bump. Are you outperforming your colleagues? Are you consistently getting good results? Awesome!

While it’s hardly ever fun to chat with your superiors about money, at the same time, no one else will do it for you. So you’ve got to find a professional and diplomatic way to broach these financial topics while reminding them of your value.

And though hardly anyone likes someone who’s arrogant and boastful, it’s important not to be too shy during job interviews. You’ve gotta be your number one supporter. Try to find the right balance where you’re proud of your achievements without sounding overly self-important.

At the same time, we here at Bored Panda have covered the importance of learning to cut back and save money. Frugality isn’t just getting rid of a few unwanted monthly streaming subscriptions. It’s an entire lifestyle. You start to realize that you really don’t need a lot of the things that you think you do. Perhaps you start fixing and making your own clothes. Or you decide to buy food in bulk with your family, friends, or neighbors, and freeze a large part of it. Ways to budget better certainly do exist. But, naturally, they work best while you’re also looking for ways to earn more.

Here’s how some people reacted to Ryan’s viral video

The post Guy Breaks Down Why Earning Less Than /Hour In The USA Isn’t Going To Cover Your Expenses, Goes Viral On TikTok first appeared on Bored Panda. Back to school allowance: Parents have just...