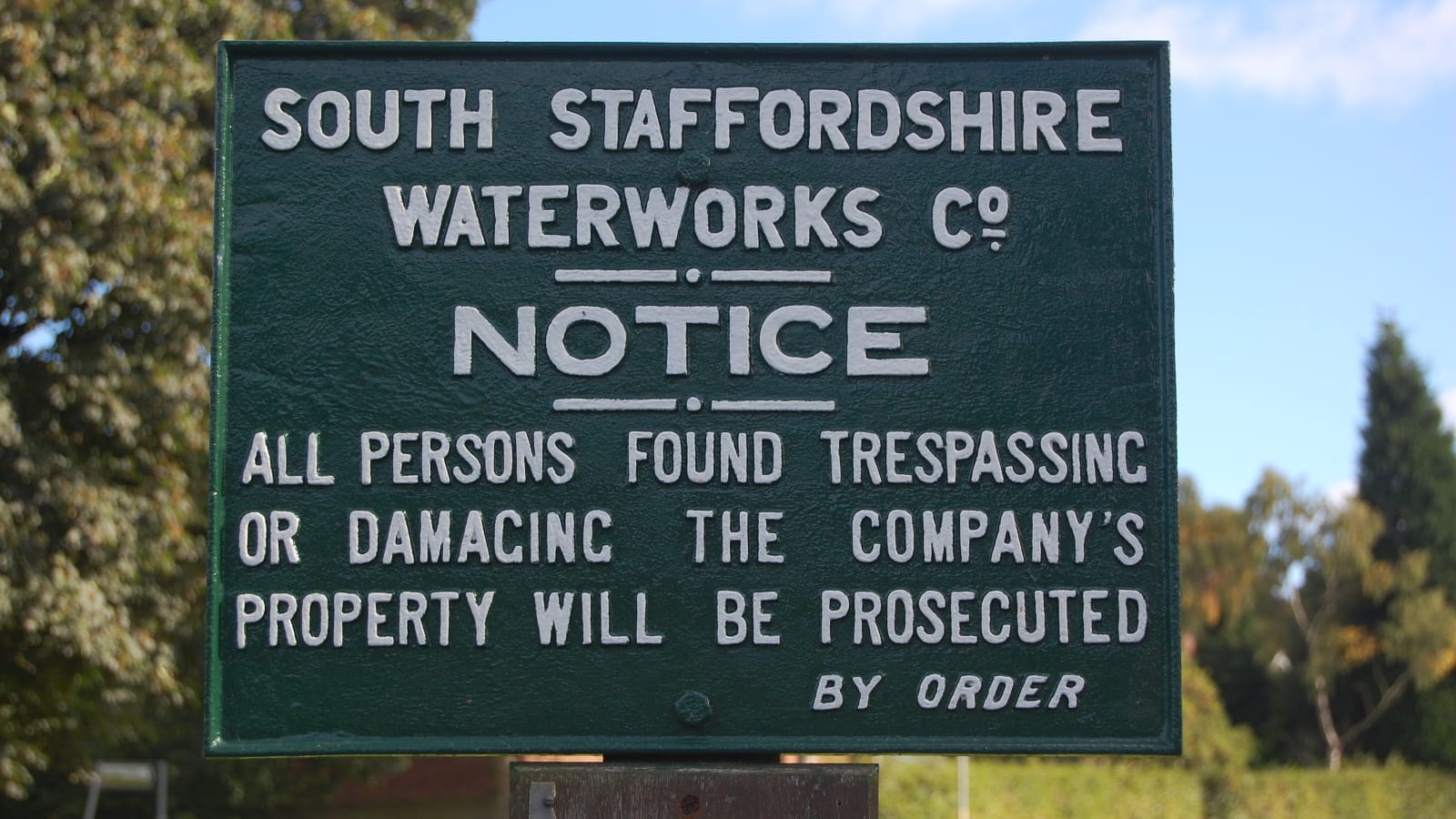 South Staffordshire Water, a company supplying 330 million liters of drinking water to 1.6 consumers daily, has issued a statement confirming IT disruption from a cyberattack.

As the announcement explains, the safety and water distribution systems are still operational, so the disruption of the IT systems doesn’t impact the supply of safe water to its customers or those of its subsidiaries, Cambridge Water and South Staffs Water.

“This is thanks to the robust systems and controls over water supply and quality we have in place at all times, as well as the quick work of our teams to respond to this incident and implement the additional measures we have put in place on a precautionary basis,” explains the statement published on the company’s site.

Also, South Staffordshire Water reassures its customers that all service teams are operating as usual, so there’s no risk of extended outages due to the cyberattack.

Meanwhile, the Clop ransomware gang claimed Thames Water as their victim via an announcement on their onion site today, alleging to have accessed SCADA systems they could manipulate to cause harm to 15 million customers.

The hackers allege to have informed Thames Water of its network security inadequacies and claim that they acted responsibly by not encrypting their data and only exfiltrating 5TB from the compromised systems.

However, following a supposed collapse in the negotiations of the ransom payment, the actors published the first sample of stolen data that includes passports, screenshots from water treatment SCADA systems, driver’s licenses, and more.

Thames Water has officially disputed these claims via a statement today, saying that reports of Clop having breached its network are "cyber-hoax" and that its operations are at full capacity.

One key detail in the case is that among the published evidence, Clop presents a spreadsheet with usernames and passwords, which features South Staff Water and South Staffordshire email addresses. 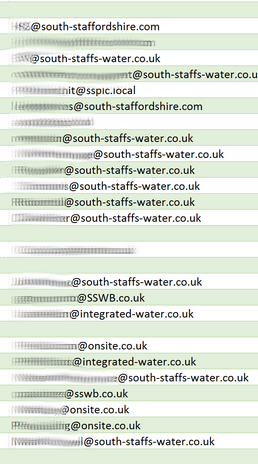 Additionally, BleepingComputer observed, one of the leaked documents sent to the targeted firm is explicitly addressed to South Staffordshire PLC.

As such, it’s very likely that Clop misidentified their victim or that they are attempting to extort a much larger company using false evidence.

This attack comes during dire drought times for UK consumers, with eight areas in the country imposing water ration policies and hosepipe bans.

For this to happen, though, Clop has to redirect its threats to the correct entity, but considering the publicity the matter has taken, it’s probably too late for that. Stephen A. Smith Says Ben Simmons Is Focused On...