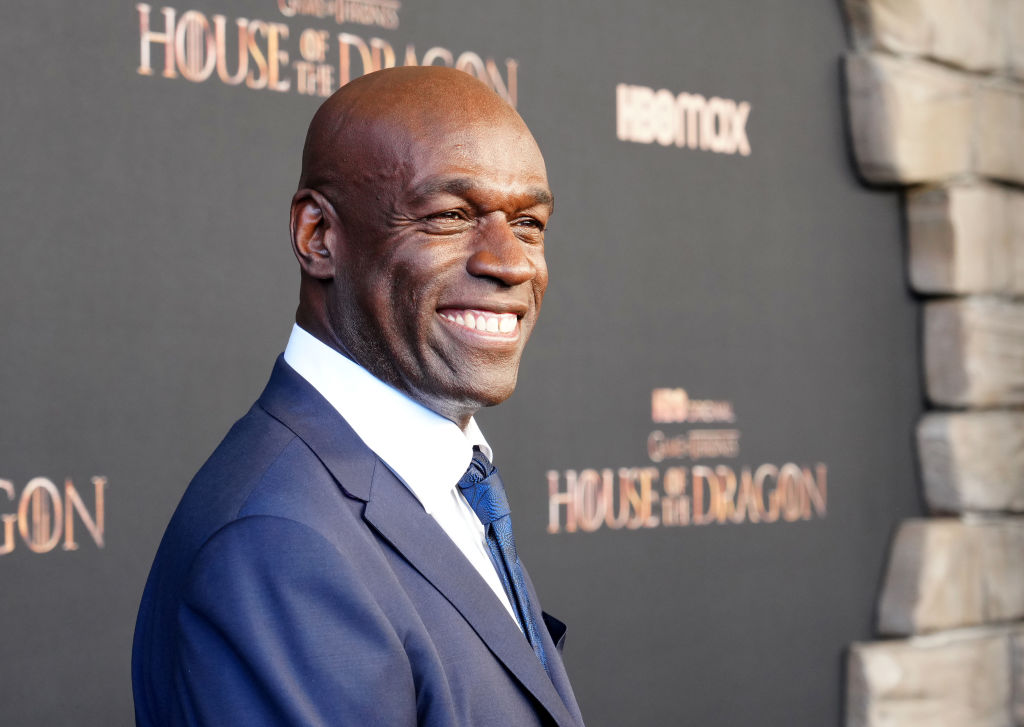 Fans of fantasy franchise can be the absolute worst people on Earth. Time and time and time again we see them bumping their bigoted gums online when a Black character is introduced to a series or is race-swapped for a character who is “supposed to be” white. They legit want white supremacy to carry over into world’s that don’t even exist.

Steve Toussaint appeared onThe Official Game of Thrones Podcast: House of the Dragon and in speaking with host Jason Concepcion he revealed that not every fan of George R. Martin’s fantastical fiction series was so keen on seeing his Black a** on screen. Toussaint plays Corlys Velaryon “The Sea Snake” and he is also the richest man in this world.

Hm, hard to imagine why a bunch of lily white fans would take umbrage with such a thing…

Here’s what Toussaint had to say about the backlash via The Independent:

“There were some people who were not quite so keen on people who look like me playing this part, which was a little bit annoying because it’s a big enough task as it is without having to deal with that stuff,” he said.

HOTD co-creator Ryan Condal spoke to Entertainment Weekly recently and he made it clear what he and his creative partner set out to do with this show.

“The world is very different now than it was 10 years ago when [Game of Thrones] all started. It’s different than 20 years ago when Peter Jackson made The Lord of the Rings. These types of stories need to be more inclusive than they traditionally have been.

“It was very important for [co-creator Miguel Sapochnik] and I to create a show that was not another bunch of white people on the screen, just to put it very bluntly.”

Hell, even if this show is complete trash, we’re gonna watch, stream, and share just to spite the racists. How ‘bout you?