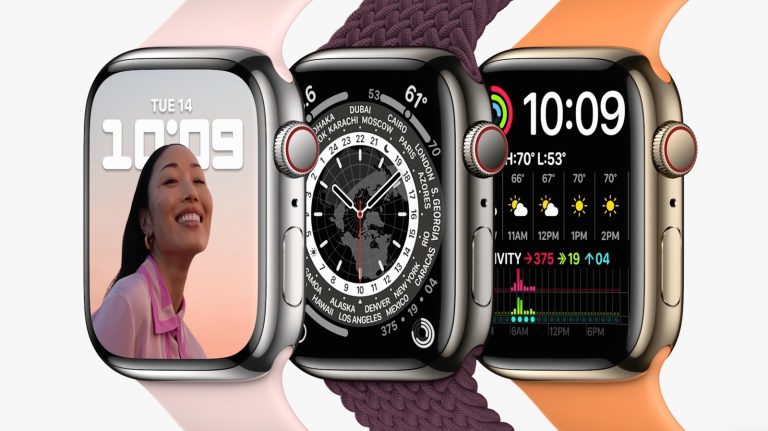 The Apple Watch Series 7 preorders opened last Friday, with many versions selling out within minutes. Lucky buyers will get their new watches tomorrow when Apple starts selling the Series 7 in retail stores around the world. The start of preorders also means that the first Apple Watch Series 7 reviews are finally out, so you can get an idea of what the new wearables have to offer. Thanks to these reviews, we know the Series 7 features a secret upgrade Apple never addressed on stage. The hidden diagnostic port is no longer there, a move that might give us a preview of Apple’s work on the mythical portless iPhone of the future.

END_OF_DOCUMENT_TOKEN_TO_BE_REPLACED

This viral Robin Williams impersonator will...