A Houston man is sentenced to 9 years in prison after a wild spending spree using his illegally obtained $1.6M in PPP loans. 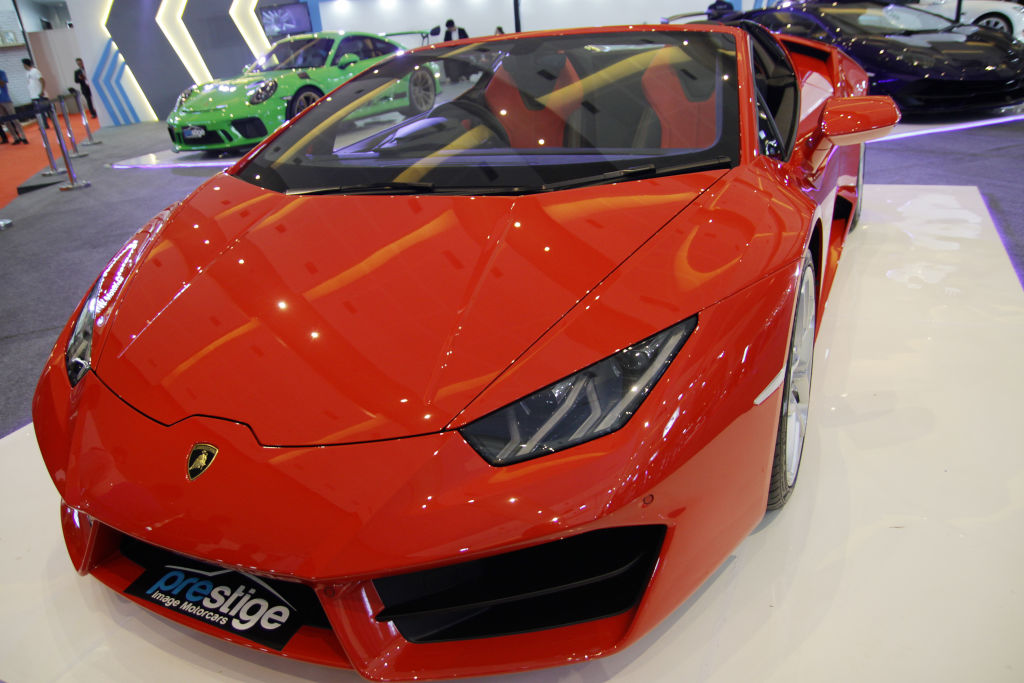 As we head into 2022, the authorities are still rounding up dumb criminals abusing the pandemic resources to flex for Instagram. We’ve seen reality TV stars, artists past their glory days, and even former athletes get arrested for misusing or illegally obtaining PPP funds. The sad part about it is the police do not even have to dig too deep—there’s always a new exotic vehicle purchase right on the bank statements or purchases at their favorite jewelers.

Let us not forget that Instagram is always the number one tool people use to self snitch. The non-famous PPP fraudsters stick out more than the celebrities because the overnight wealth is noticeable to everyone.

A man in Houston didn’t hold back and plead guilty to his crimes after being arrested, but lived it up while he had his $1.6 Million in PPP funds. All he had to do was fake payroll expenses and employees for three different business, where he claimed 50 employees with a payroll of $375 and $1.6 Million was in his position illegally. Once the money hit his account, 30-year-old Lee Price III lived the life he always dreamed of. He purchased a brand new Lamborghini Urus, a Ford F-350, and a Rolex to get his look right. Then, he hit the town spreading the wealth dropping $2,000 at a strip club and $2,500 at different nightclubs and even $700 a the liquor store for his nights in. The only responsible thing he did with the money was pay off a property loan.

The DOJ ended his fun and was able to recover $700,000 before he spent it all. For his short-lived spending spree and illegal route to obtain the PPP loan, he will be spending the next 9 years in prison. You can hear more about Price’s GTA style bender below. Shakespeare At The Cinema: Catch An Early...