How a married couple solves their conflicts often determines whether their relationship crumbles or holds firm. But a big part of preserving long-term connection also requires a great deal of working with yourself; people need to drop false beliefs and dysfunctional habits if they want to spend the rest of their lives with someone.

But Reddit user u/Throw_A3632ESD4 thinks her husband hasn’t (fully) realized it yet. Recently, the woman made a post on the subreddit “Am I The [Jerk?]” about a particular problem they’ve been having. You see, while she has no problem being the sole provider for the family while her husband stays unemployed, u/Throw_A3632ESD4 doesn’t like the fact that he’s spending over $80 a month on streaming services when the money could go to their children, who constantly need something.

But after OP tried to communicate this to her partner, he got really emotional and shifted the blame onto her, criticizing the woman’s own spending habits. Continue scrolling to dive deeper into the situation and tell us who you think is in the wrong and why in the comment section below. 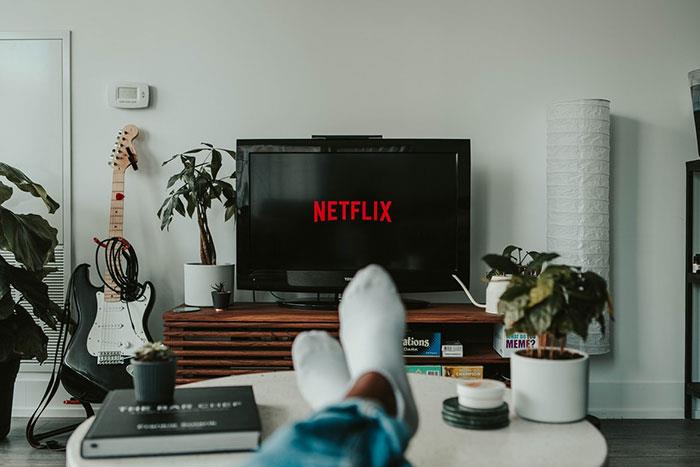 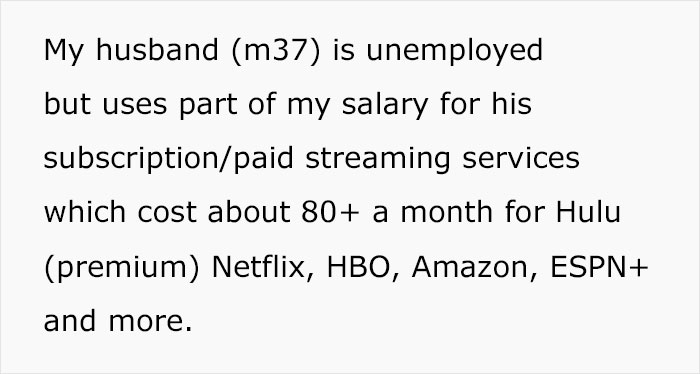 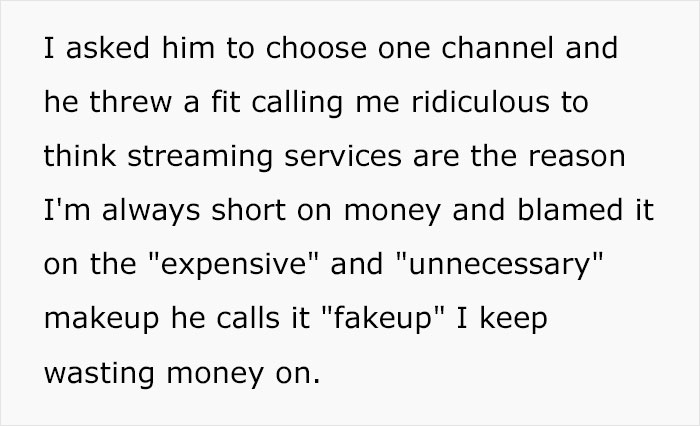 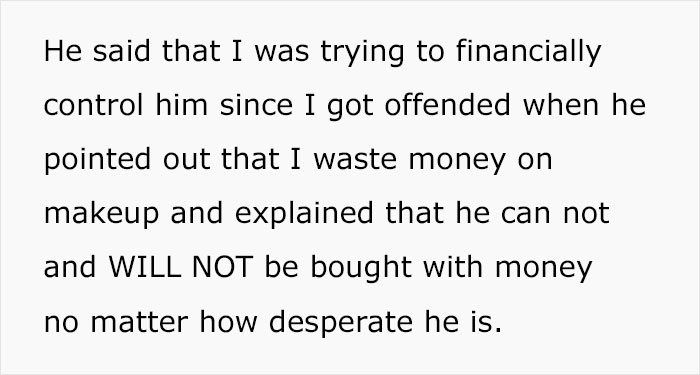 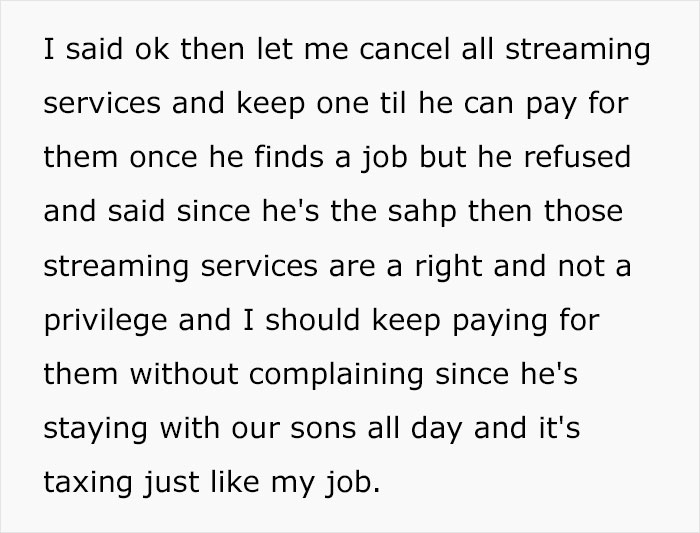 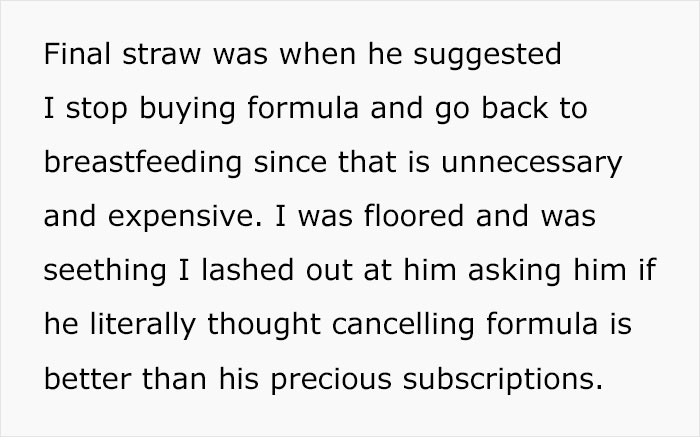 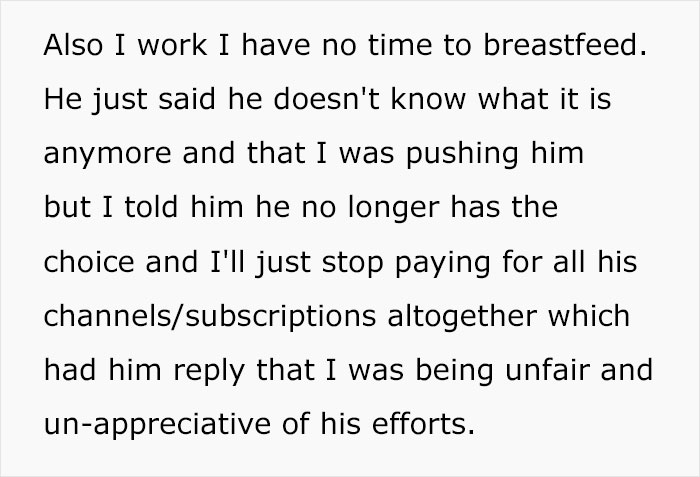 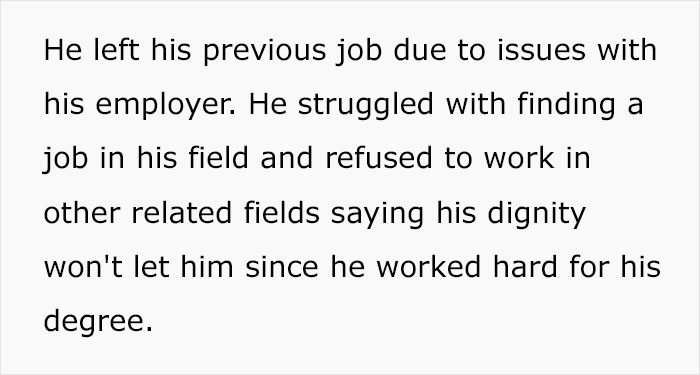 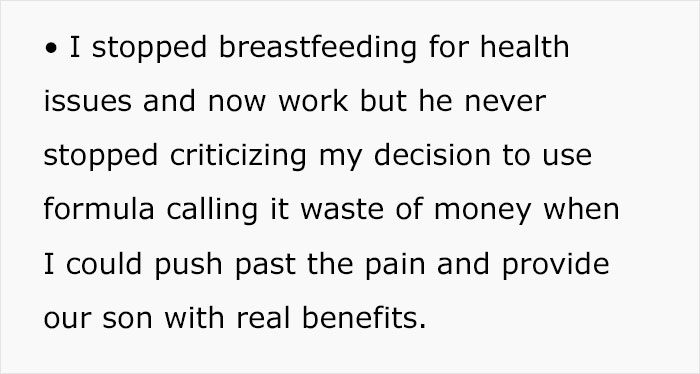 Some people think the husband is to blame 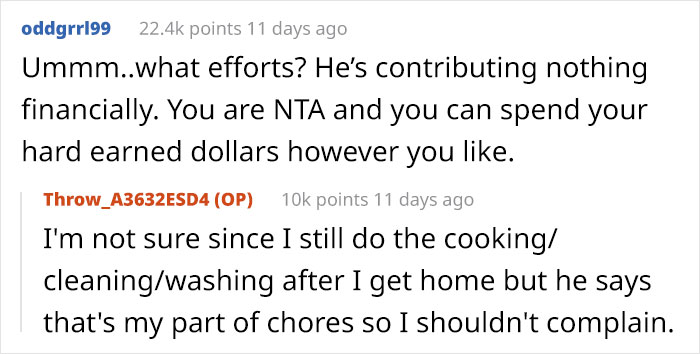 While others say they both could do better 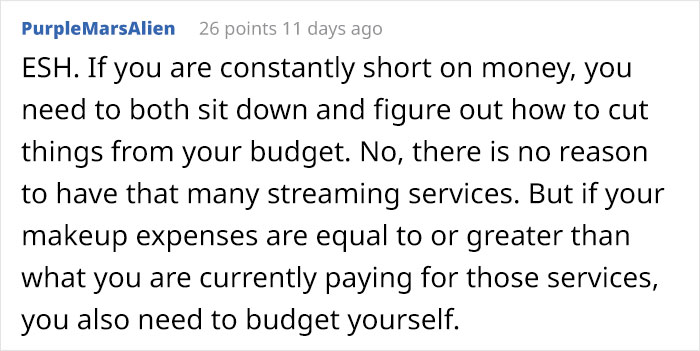 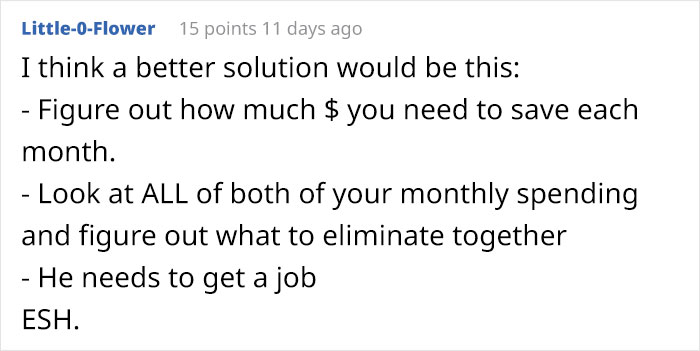 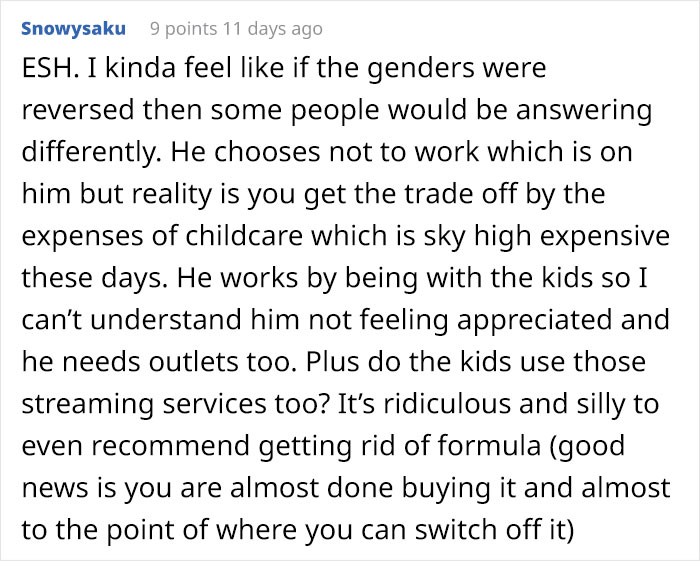 Ole Gunnar Solskjaer was a stopgap but now's...