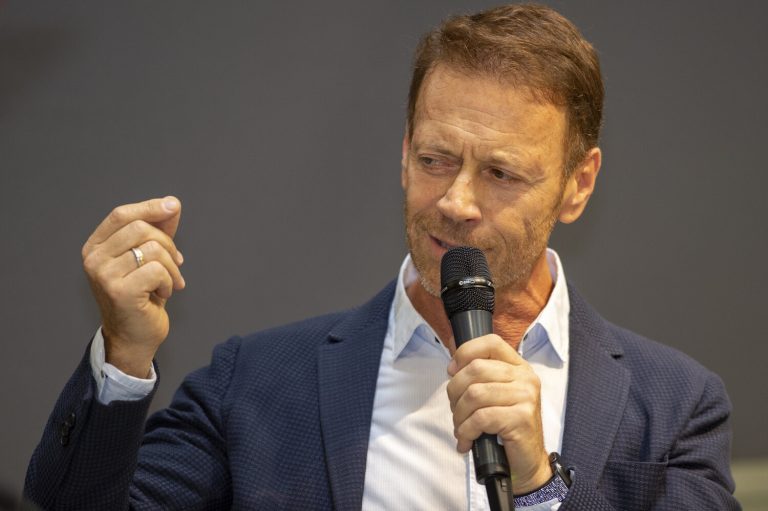 To a certain extent, Netflix has been heading in this direction for a while now -- that is, walking right up to the line and, in many subscribers' eyes, stepping over the demarcation between mainstream content and inappropriately provocative and titillating material. There was the Cuties scandal from two years ago, for example, wherein a Netflix movie was accused of sexualizing children, plus other examples like the new and extremely lurid film Blonde. And, now, the streamer that's also flirted with flat-out porn-like content on multiple occasions in the past is moving forward with a TV show about a porn star.

END_OF_DOCUMENT_TOKEN_TO_BE_REPLACED