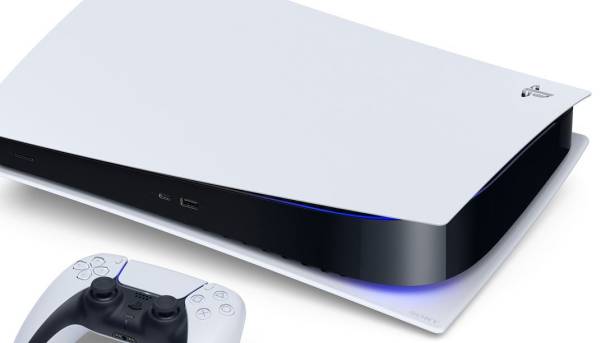 Sony is widely expected to announce the release date and pricing information for the PS5 and the PS5 Digital Edition on Wednesday, now that Microsoft announced availability details for the Xbox Series S and X. Sony is undoubtedly under pressure here, especially considering the relatively modest PS5 marketing campaign so far. A report a few days ago said the tentative PS5 price was considerably higher than the Series X, but Sony had to revise it after Microsoft revealed the cost of its two consoles. The PS5 is now supposed to match the $499 price tag of the Series X, with the Digital Edition to cost $399. These price tags are in line with leaks and estimates from earlier this year. The PS5 is a lot more powerful than the PS4 versions, and the price hike is warranted. However, the price might still seem too expensive, especially in the year of the novel coronavirus pandemic and the ensuing health crisis. Not to mention that Sony doesn’t have an installment plan for PlayStation hardware to rival Microsoft’s Xbox All Access. A new report now indicates that it’s not just the high price of the PS5 that might stop you from buying a new console this year. Sony is experiencing manufacturing issues that will impact the PS5 supply through March 2021.

Yield issues with the custom system-on-chip design for the console forced Sony to revise its estimates. Sony is dealing with yields as low as 50% for the SoC, which is going to affect its ability to produce as many consoles as it wants. Yields have been improving, but they have not reached a stable level. The manufacturing issues could raise the price of components and affect profit margins.

Earlier reports said that Sony will make up to 10 million PS5 units initially, suggesting the console might be hard to find this year. Sony has never confirmed production targets for the new console or yield issues with components. The company made it clear a few weeks ago that PS5 preorders will start soon, and that supply will be limited. As a result, not all the people registering to preorder the device might get the chance to buy it on the launch date. A different report said that Sony might launch the PS5 in the US and other markets during the holiday season, while other countries will get the console by late 2020.

Bloomberg says that the PS5 might be slightly cheaper than the Series X. Bloomberg Intelligence analyst Masahiro Wakasugi expects the regular PS5 to cost $449, with the Digital Edition to dip below $400. Pink Discusses Going To Therapy & Her... 6 Stop Worrying About a Diabetic Diet 9 The Craft Is Back With A Brand New Coven Right In Time...