‘It’s The Most Inappropriate Dress We’ve Ever Seen’: Medical Student Is Academically Penalized For Wearing A Knee-Length Dress Eilidh, a tropical disease biology graduate and content creator who shares some very useful study materials, entrance exams and advice with her Instagram followers, recently got into an unpleasant situation.

While doing her OSCE exam, the student was “yellow carded for wearing a ‘short skirt.’” Eilidh’s friend posted about the incident on Twitter, asking a question that was probably on many people’s minds: “could someone explain to me how it’s 2021 & medical schools are still pushing sexist notions of primness upon its female student cohort for daring to display their ankles.” There was also an image of Eilidh wearing a classy knee-length dress that’s likely not something that comes to your mind when you hear the word ‘inappropriate.’

So let’s get into the whole incident right below, which hopefully shows just how much patriarchal nonsense women have to endure on a daily basis. And in this instance, academia, sadly, turns out not to be an exception. 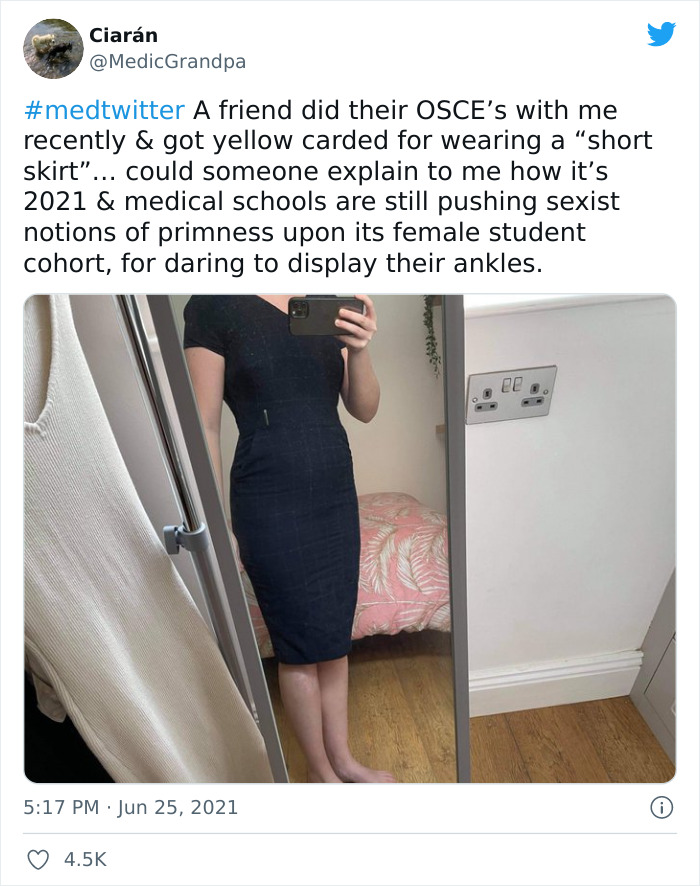 After her friend shared a post on Twitter, the student herself posted this update on the incident 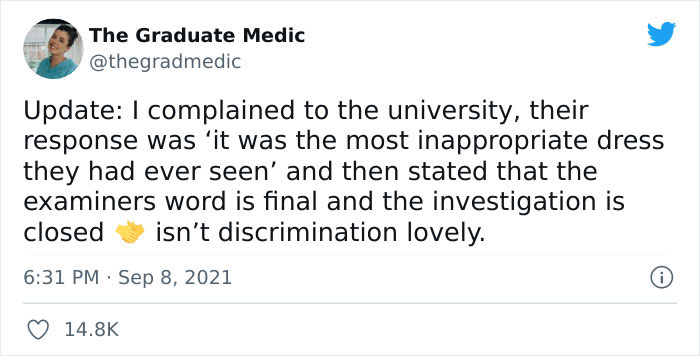 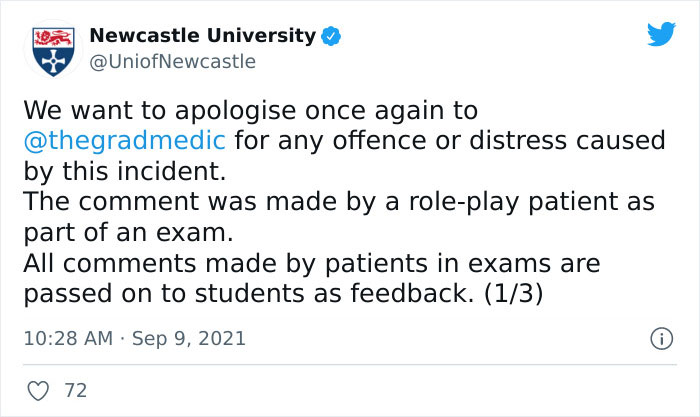 Nevertheless, they agreed that the examiner was wrong to give the student a penalty of a yellow card 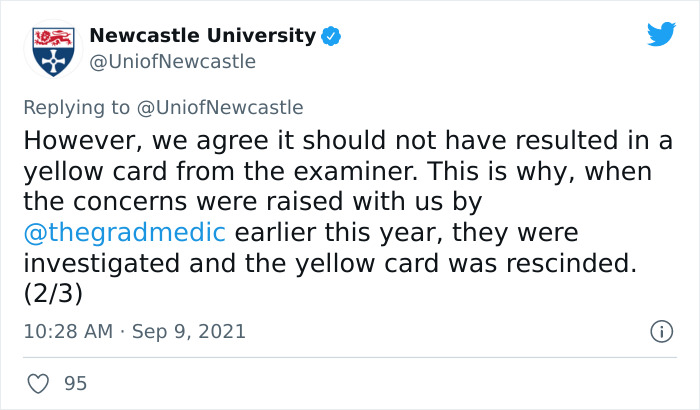 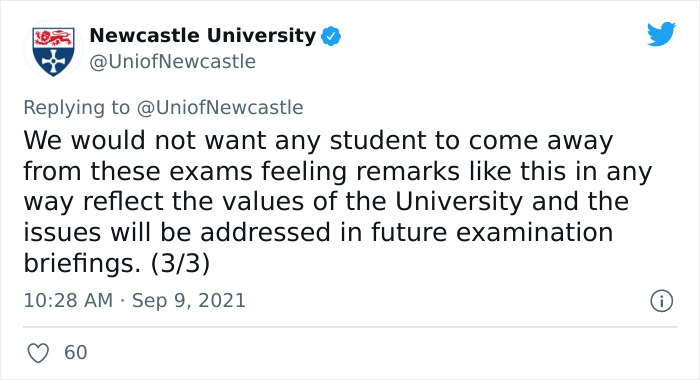 But the student claimed that was not what happened 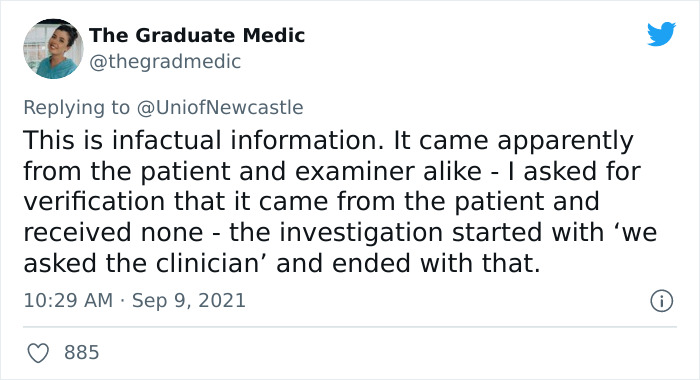 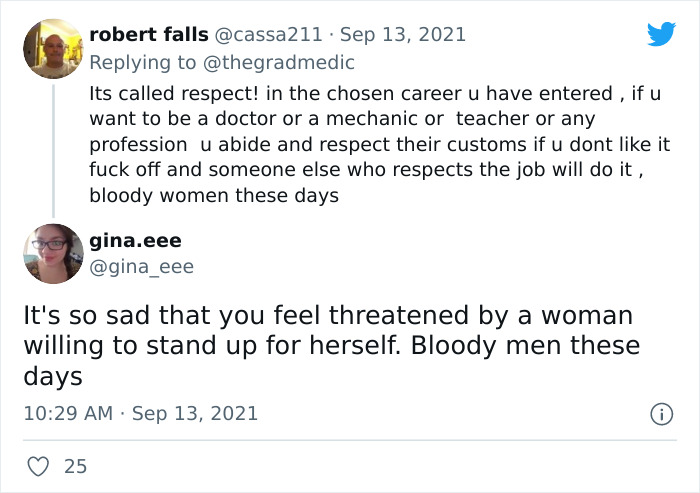 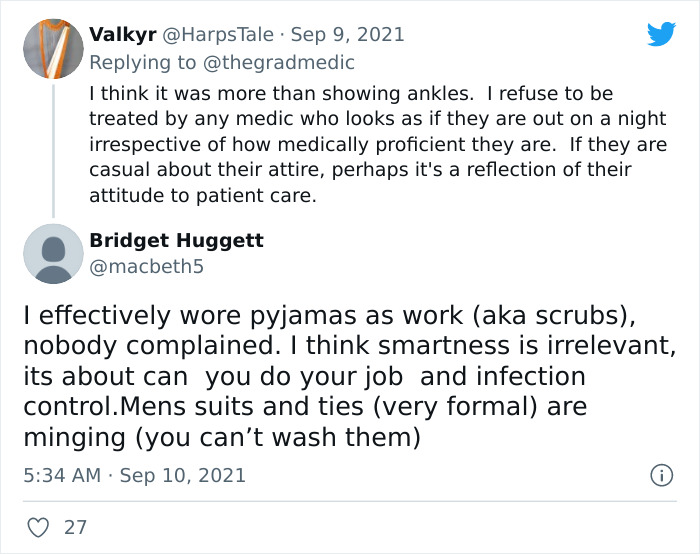 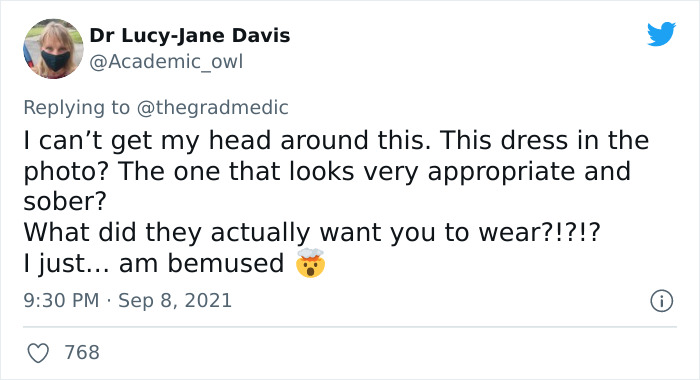 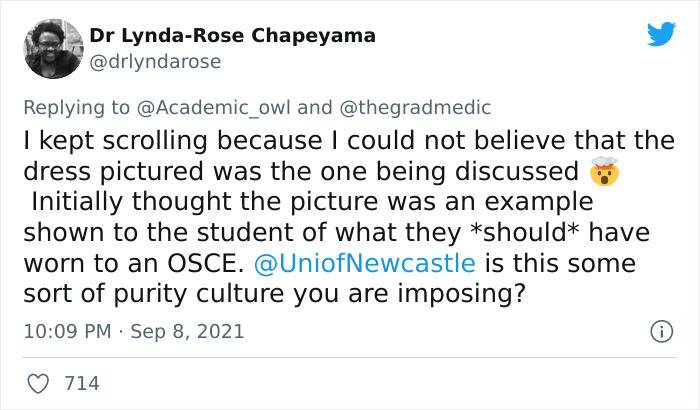 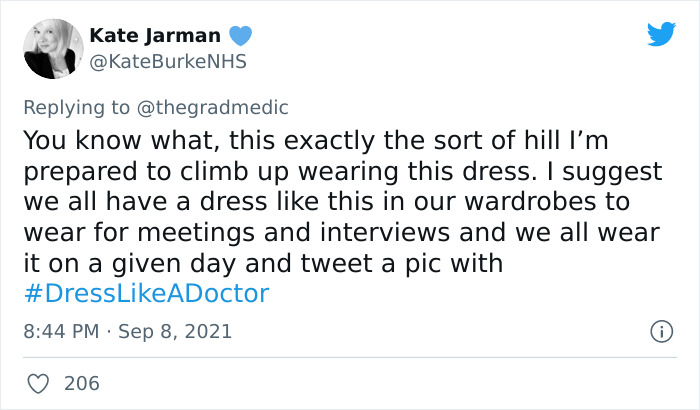 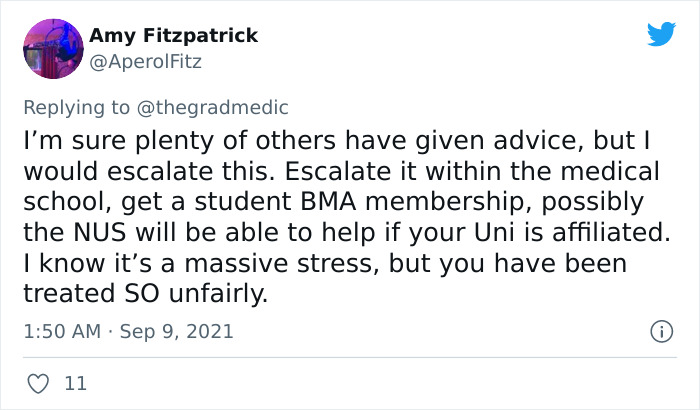 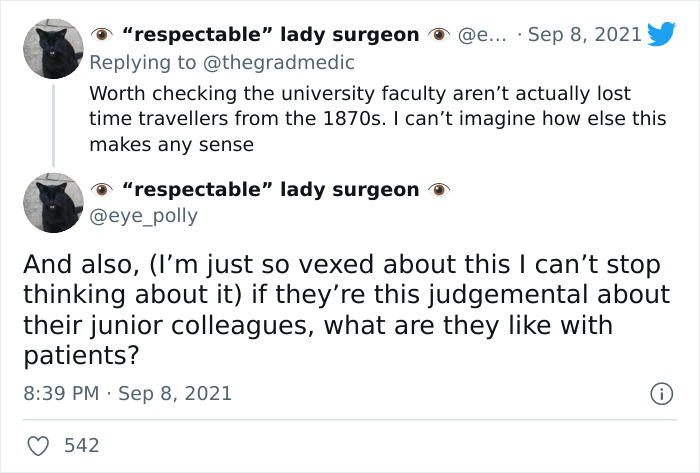 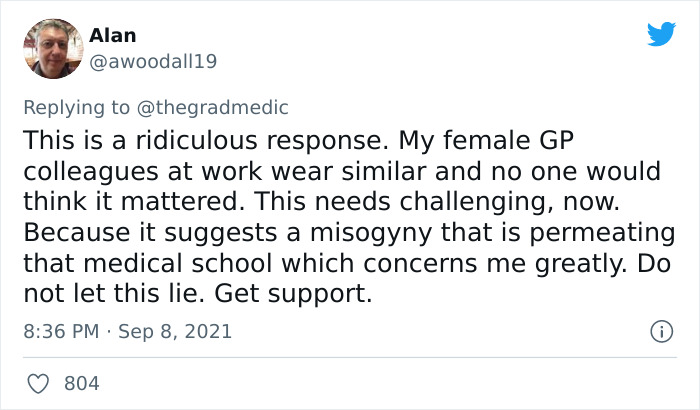 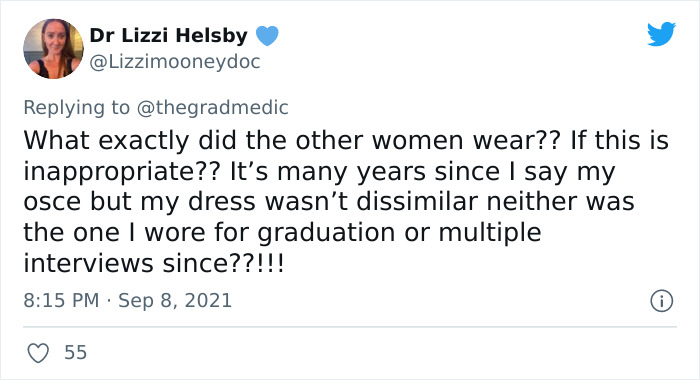 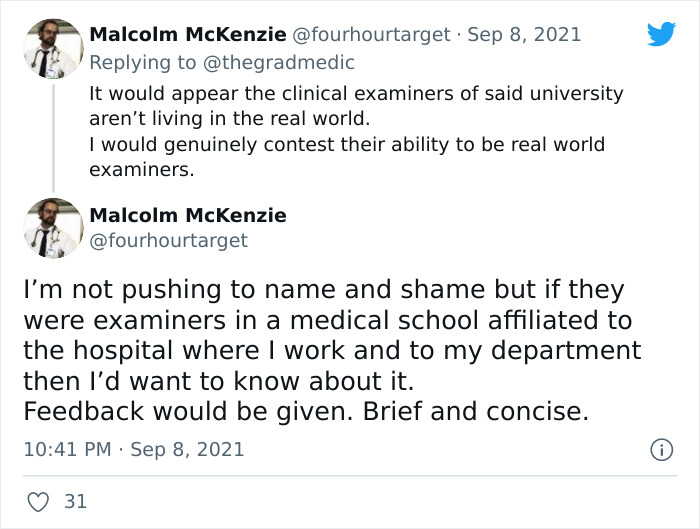 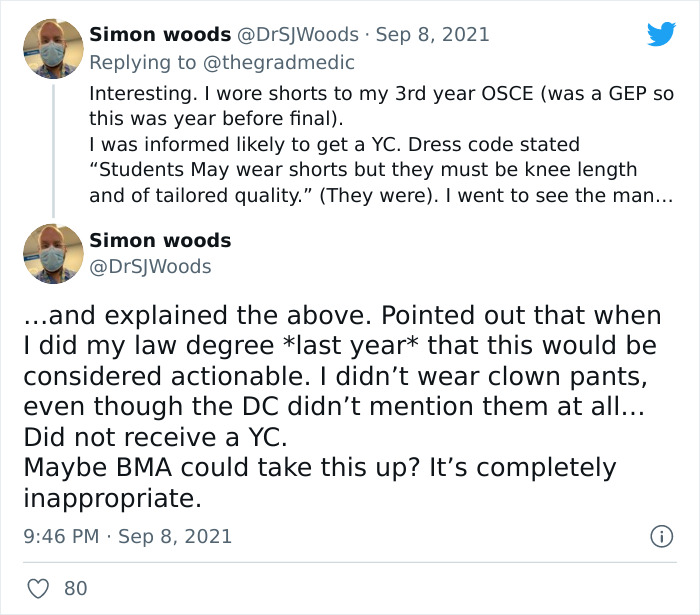 The post 'It's The Most Inappropriate Dress We've Ever Seen': Medical Student Is Academically Penalized For Wearing A Knee-Length Dress first appeared on Bored Panda. Difference between DASH and BTC?