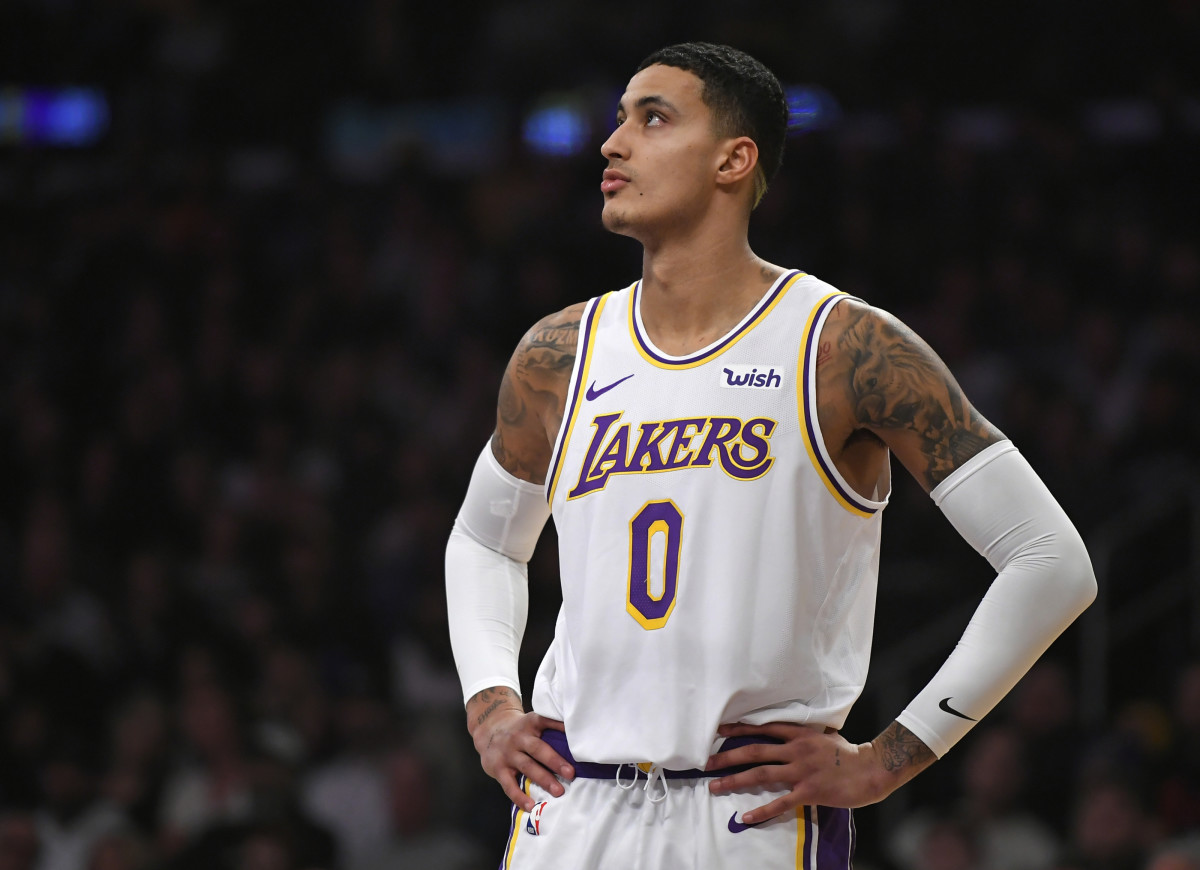 During the trade for Anthony Davis, the Los Angeles Lakers sent nearly all of their young core to New Orleans in a package that included Lonzo Ball, Brandon Ingram, Josh Hart, and three first-round picks.

Kyle Kuzma is the last remaining remnant of that infamous Lakers era, and the belief was that he was the most valuable of the bunch.

Unfortunately for the Lakers, Kuzma would prove them wrong.

With questions surfacing about Kuzma's future, Jalen Rose made a rather interesting statement, suggesting that the only way for him to grow would be a move out of L.A.

"For everybody to see Kyle Kuzma play in a Lakers uniform, it's a valuable experience to play alongside LeBron James, to play along with Anthony Davis, to play for a storied franchise and to learn what the league is about.

He can be a Champion in L.A., but he can't maximize his potential just be the sheer geometry of their lineup. LeBron James and Anthony Davis are gonna play the Lion's share of minutes up front and you can't have all three of those guys really on the floor. Therefore, he's not gonna be able to score the kind of buckets that he has the potential of scoring."

Is there any doubt that Kuzma's development as a player has been stunted by LeBron James and Anthony Davis?

While his time with the Lakers has been a great learning experience for him, he's not getting the minutes and role needed for him to improve his game.

In a new environment, surrounded by new pieces, Kuzma could really thrive and become the star we all thought he'd be.

Until then we might never know his true potential. NBA Fans Debate Which They Would Rather Have:...