James Harden On The Nets: "We’re Definitely In The Right Direction, And It Feels Good.” 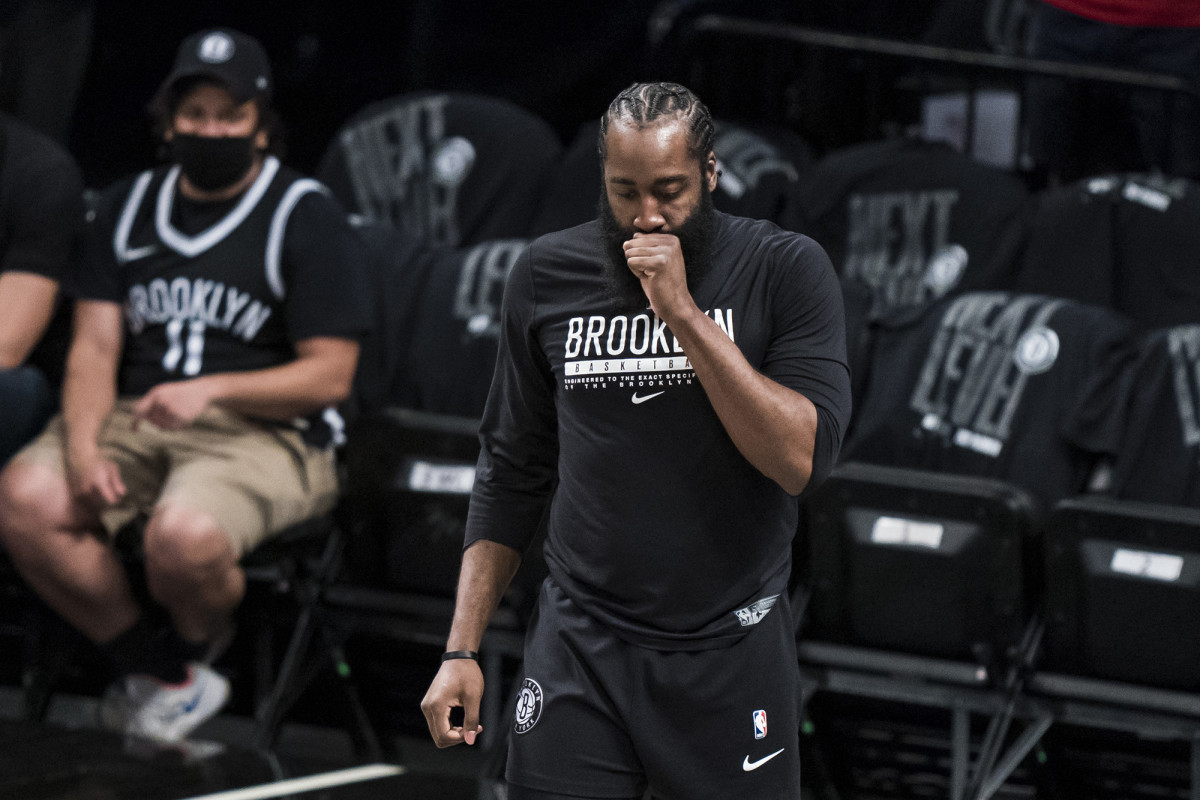 After a rough start to the season, the Brooklyn Nets are finally starting to turn things around.

Their current 4-game win streak has them 8-2 in their last 10 games, and they currently lead the East with a 14-5 record overall.

And while much work needs to be done, the Nets are looking like title contenders for the first time all season long.

After their most recent victory against the Celtics on Wednesday, James Harden shared his excitement about all the progress his team has made so far:

“We knew it was gonna take some time and it’s still a process, but I feel like we in the right direction, as far as just communication defensively, being on the same page. Offensively, knowing some sets that we can get into with different lineups out there, and then executing,” Harden said, via YES Network. “That’s pretty much what we’ve been working on, and what’s been happening in these last few games. We’ve got a long way to go. Long way to go,” Harden added. “But we’re definitely in the right direction, and it feels good.”

Earlier in the season, against a loss to the Warriors, Harden expressed similar ideas about growth:

The Nets have all the talent they need to succeed, and we're seeing them start to put it all together this season.

The only question is, will Kyrie Irving ever be there to join them?

After refusing to get the COVID-19 vaccine, he essentially disqualified himself from playing, forcing Brooklyn to make do without him.

Not having Uncle Drew on the floor certainly hurts Brooklyn's chances of competing, but Harden and Kevin Durant are making it work as bets they can.