After having a successful reception to the release of her album this year, Jazmine Sullivan is gifting her fans with a tour. The “Heaux Tales” singer is slated to go on a North American tour next year beginning on Valentine’s Day. 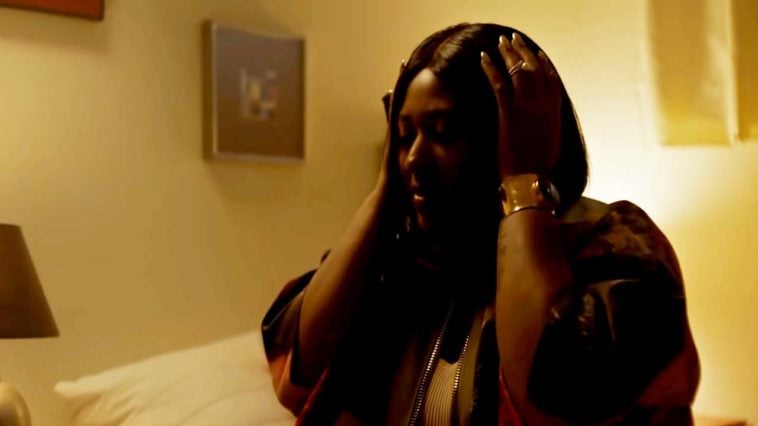 After not releasing a project for 6 years, Jazmine Sullivan released a new album “Heaux Tales” in January. The album was met with great reviews and has recently earned Sullivan a Grammy nomination for Best R&B Album.

Sullivan is now going on the road to promote the album, embarking on a 25-city tour that starts in Vancouver and ends in Chicago. Tickets go on sale December 3rd.

Everybody who turned on Super Bowl LV this past Sunday saw some major talent. R&B diva Jazmine Sullivan and country star Eric Church crushed the 2021 national anthem and received a little help from another fellow star.