Jorge Porto-Sierra: The Man Who Wanted To "Barbecue" Child Molesters 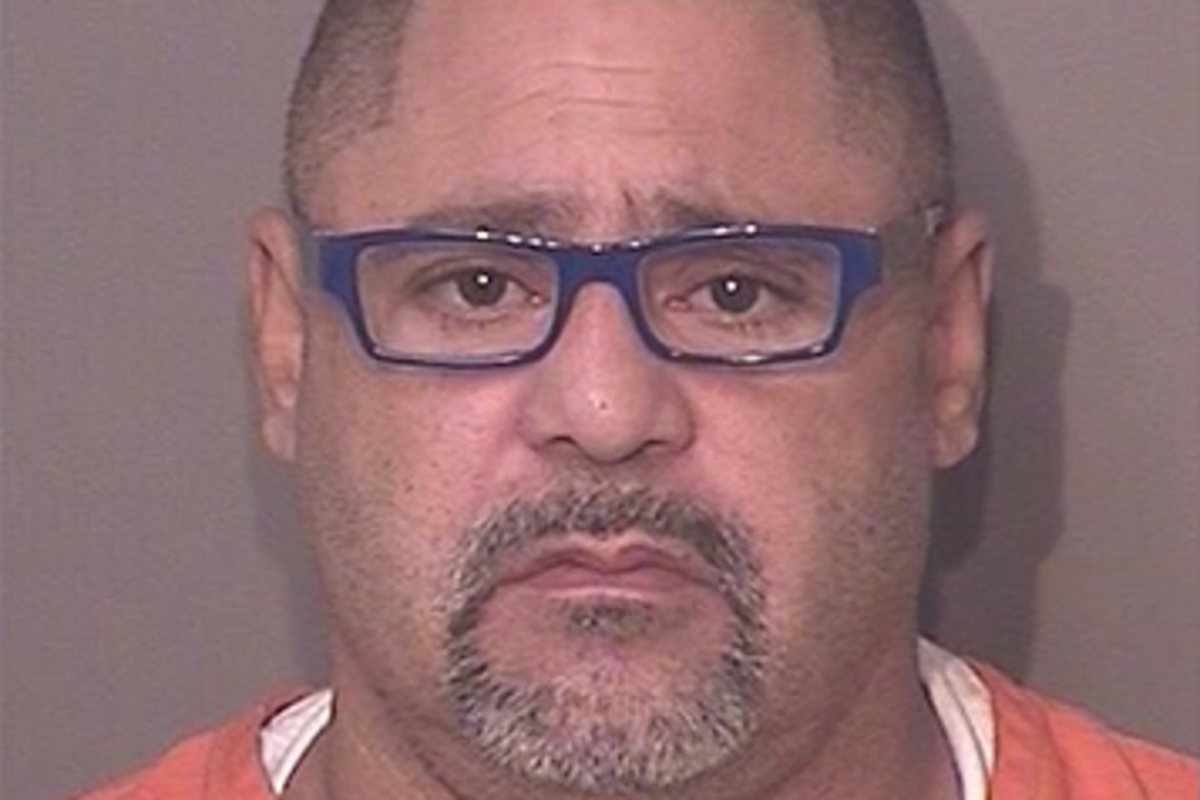 Jorge Porto-Sierra was arrested in 2018 after admitting he wanted "barbecue" convicted sex offenders.

Following his arrest in March 2018, Porto-Sierra, who was 50 then, allegedly told the officers he wanted to "barbecue all the child molesters and kill them."

The man had a plan. Jorge traveled to Friendly Village Inn & Motel on Irlo Bronson Memorial Highway in Kissimmee. This location was of particular significance, singe The Inquisitr previously reported that hundreds of sex offenders lived there.

It was a secluded spot away from churches and schools, ideal for those who were not allowed to be near children.

Porto-Sierra, according to reports, jumped out of his car and broke a window of the inn. He then started pouring gasoline while shouting, "I'm going to kill you, child molester."

Inside the targeted room were two men, and they were, indeed, previously convicted sex offenders.

He then attacked a car with two people inside, again using gasoline. The witnesses claim Jorge was focused, with a cigarette in his mouth, determined to finish his mission.

By this time, the police had already heard about Florida's vigilante.

While the police read him his rights, Jorge continued shouting, "They raped kids, they are child molesters that all live here and deserve to die."

Jorge Porto-Sierra was charged with four counts of attempted murder. He was placed in custody at the Osceola County Jail without bond.

He is currently in jail, and his last appeal was on January 14, 2020. That is the latest official update about this case.

Though most of us share his sentiments regarding the molesters, Jorge went too far. He even told the police that he would have continued the rampage, but they "got here too soon."

Many continue to express their support for Jorge Porto-Sierra. Some sources claimed he had mental health issues, while social media users hailed him a hero.

Despite all that, Jorge has no actual defense for his actions. Cancers in People Under 50 Are Rising Worldwide Wife Horrified At Husband's Tattoo Of Her Ugly...