Kanye West Drops New Song, “Someday We’ll All Be Free.” Could A Career Revival Be On The Way? Kanye West is dropping new bars for the first time in a while with a new song — “Someday We’ll All Be Free.” The lyrics address his recent antisemitic comments and colorful expression of his feelings. 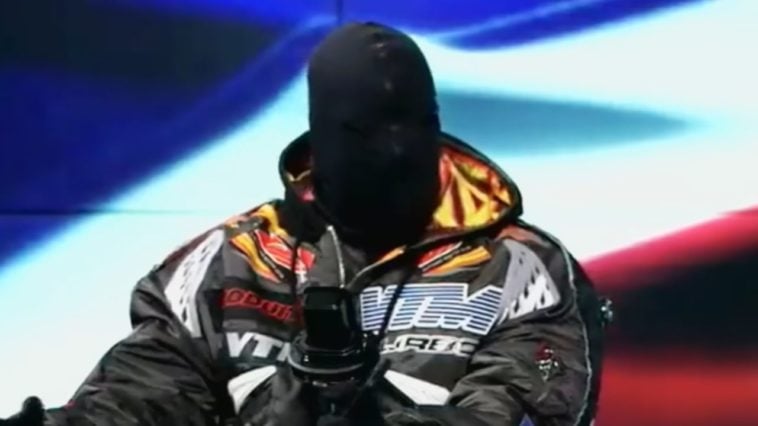 129 Views
Comments Off on Kanye West Drops New Song, “Someday We’ll All Be Free.” Could A Career Revival Be On The Way?

Ye, the rapper formerly known as Kanye West, randomly dropped a new song on his Instagram.

The song was released and later deleted. In the post, Ye wrote lyrics and used clever wordplay:

“I ain’t never rocked with none of y’all no way, I’m pulling up in that white OJ,” which refers to the white Ford Bronco that former NFL star O.J. Simpson was riding in while on the run from police after being accused of murdering his ex-wife in 1994. 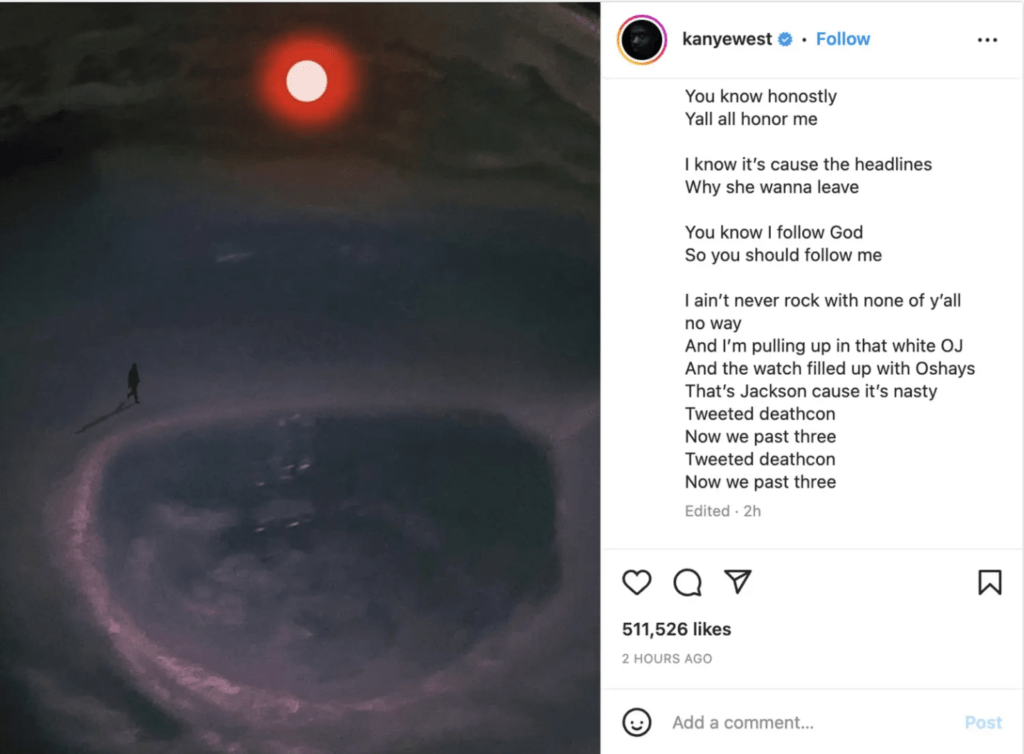 The song uses a sample from late singer Donny Hathaway’s 1973 classic “Someday We’ll All Be Free.”

Ye Takes Controversy By The Horns

“Someday We’ll All Be Free” is also the latest snippet of music from Ye since releasing Donda 2. The “Can’t Tell Me Nothing” rapper has not made any statements about new music after this leaked song.

Additionally, the snippet addresses Ye’s tweeted comments that were deemed as anti-semitic, which resulted in him losing his billionaire status and being released from partnerships with Gap, Adidas, and Balenciaga.

Kanye has also announced that he is running for president again after previously running in 2020.

In a TikTok video, rapper Kanye West was shown flying economy to Mar-A-Lago to meet with former President Donald Trump. 5 Ways to Naturally Increase Blood Flow to Your...