Kanye West and Elon Musk’s bromance has officially come to an end. Recently, Ye took to his Twitter and posted an image that appeared to poke fun at Musk, resulting in his account being suspended again. 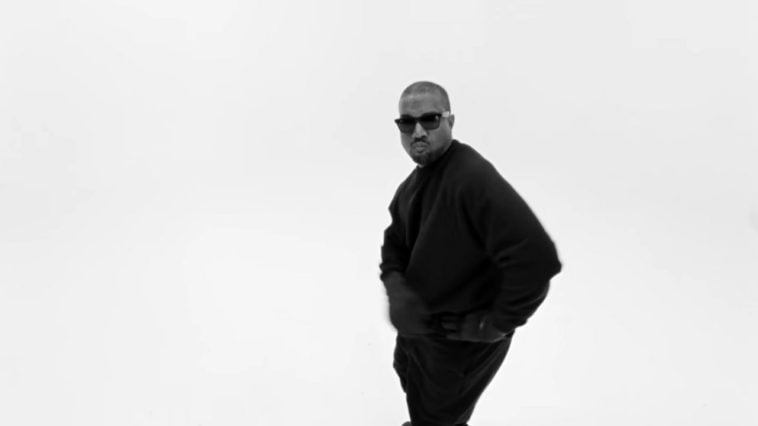 Ye’s tweet that settled it all included a picture of what appeared to be the new Twitter CEO Elon Musk being sprayed with water. 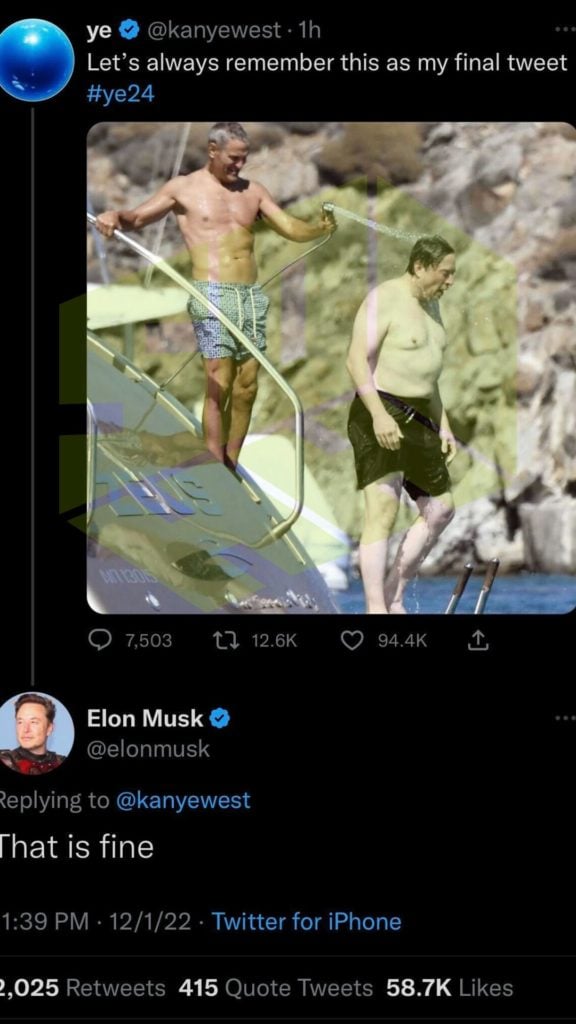 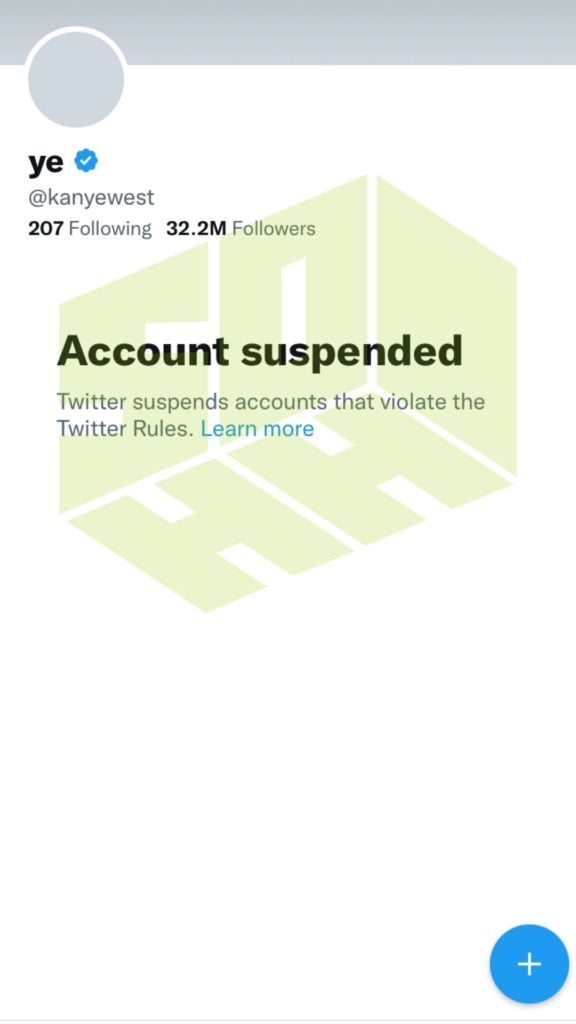 As the fallen bromance between the two billionaires settle, Musk also adds that Ye’s account was suspended because it violated the platform’s rules on inciting violence.

“I tried my best, ” Musk tweeted. “Despite that, he again violated our rule against incitement to violence. Account will be suspended.”

In 2021, West Coast rap veteran Game stated how impressed he was by Kanye West‘s networking skills. With hip-hop’s billionaire fashionista flexing his friendship goals with tech entrepreneur Elon Musk, the Los Angeles rapper wondered aloud what life must be like for Yeezy.

Game Has A Crazy Idea For Kanye + Elon Musk

At the time, Kanye West counted Elon Musk as one of his good friends, and Game randomly wondered recently if Kanye could use his bond with Musk to explore space travel.

“I’m high af but I was just thinkin, this n*gga Kanye could text Elon Musk & borrow a rocket.. #DREAMBIG“

I’m high af but I was just thinkin, this nigga Kanye could text Elon Musk & borrow a rocket.. #DREAMBIG

This is why Kanye stays rich. The Grammy-winning rapper’s Nike Air Yeezy 1 prototype shoes set a new world sales sneaker record when they sold for $1.8 million at an auction.

Beyond being a shoe designed and worn by Kanye West, this specific Air Yeezy 1 prototype served as a kind of unofficial launch of West’s serious sneaker ambitions. Although he’d dabbled in fashion before, even designing a shoe for Louis Vuitton, Kanye’s Air Yeezy collaboration with Nike was an unparalleled success. (Rolling Stone)

A prototype of Kanye West’s Nike Air Yeezy 1 shoe, which he wore at the 2008 Grammys, set a new sneaker sale record when it sold for $1.8 million at a private sale at Sotheby’s. https://t.co/N2jjYlxpWV

Earlier this month, it was announced that a Nike Air Yeezy 1 prototype from 2008 is expected to sell for over $1 million. This was Ye’s first sneaker with Nike, which he notably abandoned for bigger and better things at Adidas in 2013 and yes – he actually wore this specific pair.

“This pair is critical to the development of the Yeezy franchise, which has become one of the most important sneaker and lifestyle brands in history,” said Brahm Wachter, Sotheby’s Head of Streetwear and Modern Collectables. “Debuted on-stage at the Grammys in 2008, the sneakers set off waves in the sneaker community as people tried to identify the mysterious pair. Afterwards, we saw a series of collaborations between Kanye and Nike, and then later the birth of his line with adidas.” (Highsnobiety)

In December 2019, the G.O.O.D. Music boss raised eyebrows after getting spotted wearing a pair of non-Adidas kicks. Despite having massive success with his Yeezy foot apparel brand, a pic emerged showing Mr. West returning to his sneaker roots and donning Nikes.