Five-time NBA champion, Kobe Bryant, was killed with his daughter and seven others in a helicopter crash two years ago today, January 26, 2020. 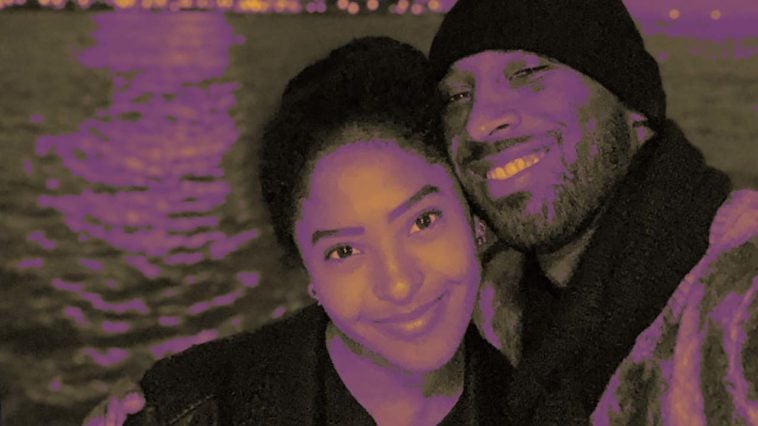 Fans and friends of the basketball Hall of Famer posted heartfelt tributes to commemorate his life and that of his daughter GiGi Bryant. They include Kanye West who made a rare post to social media, Ciara, Snoop Dogg, Tia Mowry, and Zaya Wade.

Recently, Kobe’s wife Vanessa Bryant launched a clothing line, following through on her promise to honor him. The celebrity mother of four daughters, announced the launch of Mambacita a new apparel line dedicated to their daughter Ganna “Gigi” Bryant who died with Kobe in the fateful helicopter crash.

Meanwhile, L.A. Clippers star Kawhi Leonard announced in May 2021 his intention to release new music in an effort to support the Bryant family. Leonard, notorious for being perhaps the least-entertaining personality in the NBA, is now getting into the entertainment business with a Hip-Hop project aimed at assisting Kobe Bryant‘s family. Bow Wow Regrets His Rap Career After A Two Day... Shaquille O'Neal Opens Up On Courtside...