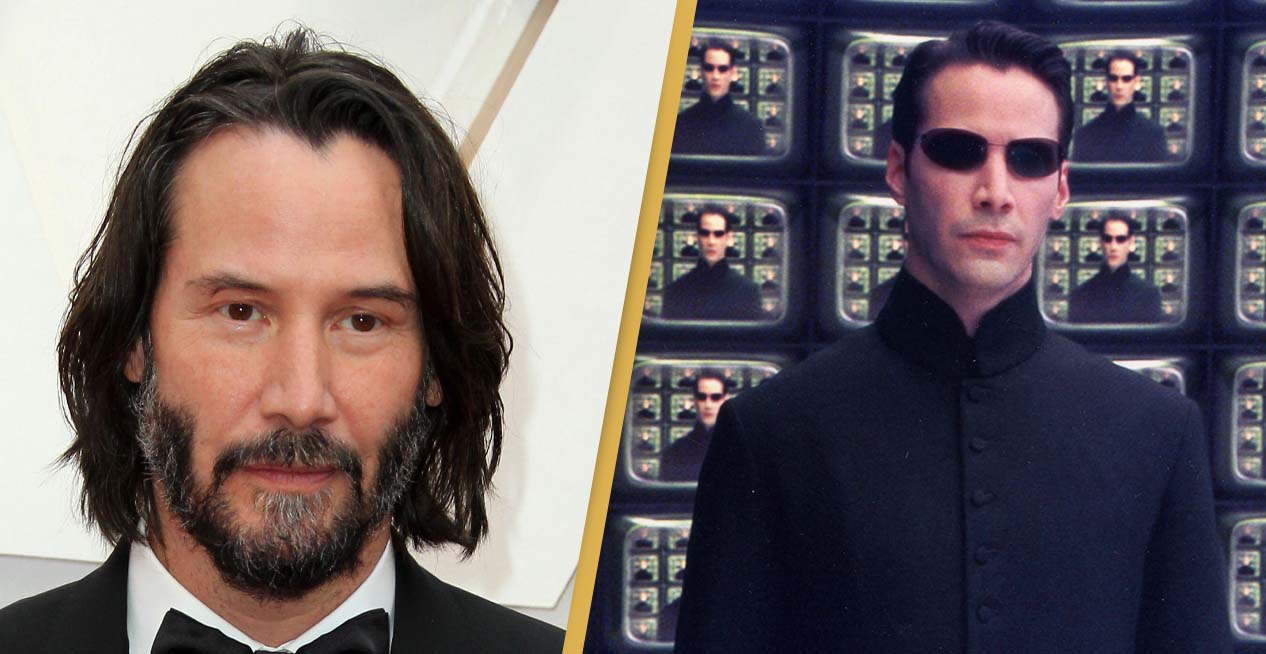 Keanu Reeves has discussed why an openly transgender character was cut from The Matrix.

‘I’m glad that people are talking about The Matrix movies with a trans narrative… when you talk about transformation specifically in the world of science fiction, which is just about imagination and world building and the idea of the seemingly impossible becoming possible, I think is like – that’s why it speaks to them,’ she said.

Ahead of the The Matrix Resurrection‘s release this Christmas, Reeves spoke to Entertainment Weekly about revisiting the role of Neo alongside Carrie-Anne Moss’s Trinity and the initial vision for a trans character that never quite came to fruition.

Switch, who’s portrayed by Belinda McClory in the final film, was initially set to be played by a woman in the matrix, but a man in the real world. ‘I think the studio wasn’t ready for that,’ Reeves said.

Wachowski earlier explained, ‘The corporate world wasn’t ready for it. The Matrix stuff was all about a desire for transformation but it was all coming from a closeted point of view.’ 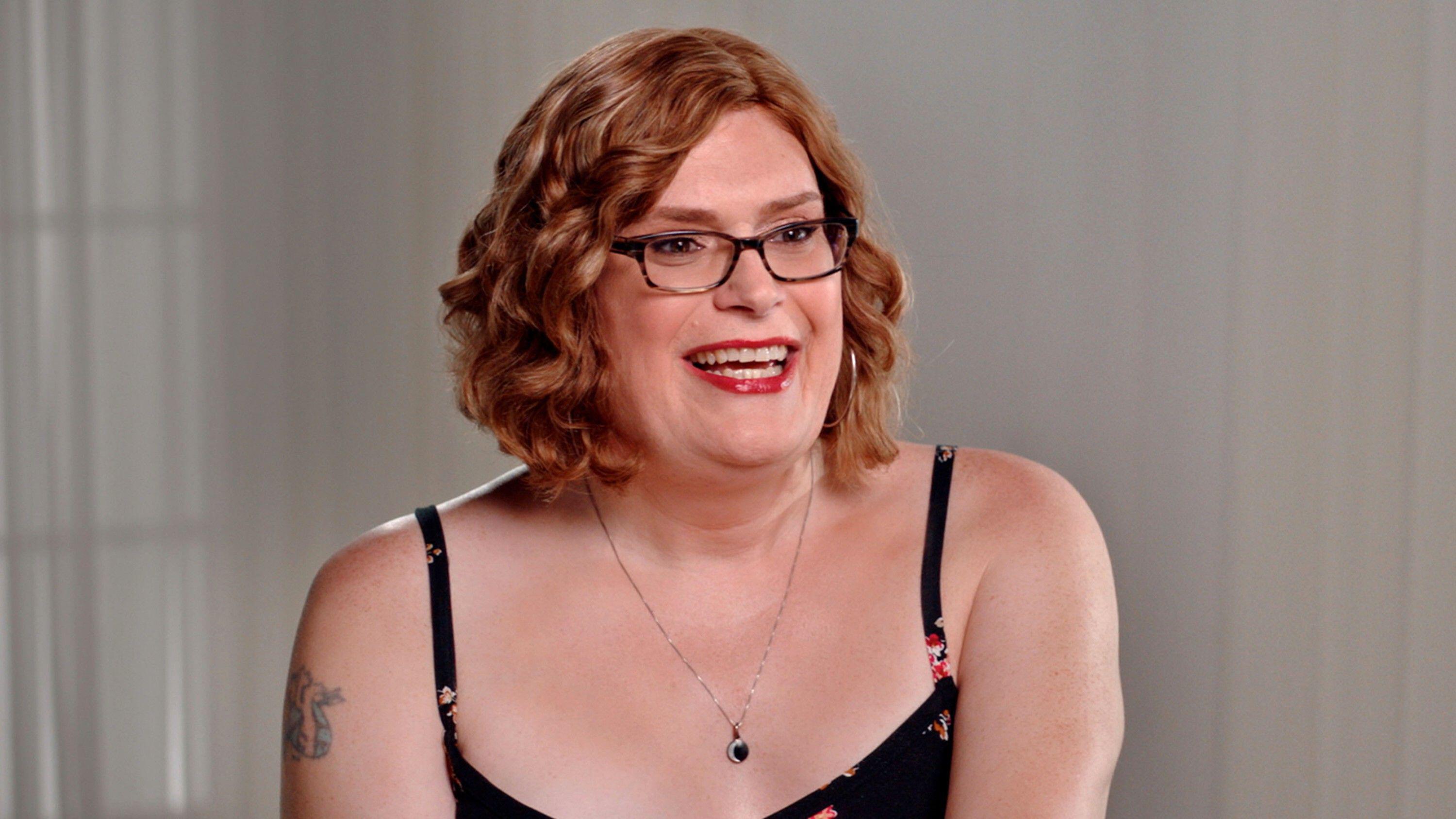 ‘I don’t know how present my trans-ness was in the background of my brain as we were writing it but it came from the same sort of fire. Because trans people exist – especially for me and Lana – we were existing in a space where the words didn’t exist so, we were always living in a world of imagination; that’s why I gravitated towards science fiction and fantasy,’ she continued.

When news of the trilogy’s trans narrative emerged, Reeves said he didn’t know about it beforehand – but in typical fashion, he was entirely supportive. ‘I think The Matrix films are profound, and I think that allegorically, a lot of people in different versions of the film can speak to that. And for Lilly to come out and share that with us, I think is cool,’ he said. Lilly and Lana worked as co-directors and writers on The Matrix, as well as Reloaded and Revolutions. However, Lilly hasn’t returned for Resurrections, earlier saying it was ‘unappealing’ to her.

‘I didn’t want to have gone through my transition and gone through this massive upheaval in my life, the sense of loss from my mom and dad, to want to go back to something that I had done before, and sort of [walk] over old paths that I had walked in, felt emotionally unfulfilling,’ she explained.