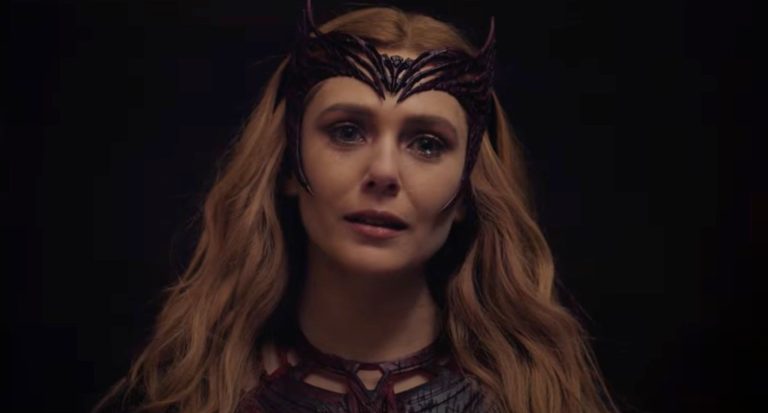 Wanda (Elizabeth Olsen) is one of the most popular Avengers in the MCU, despite becoming a monstrous villain during WandaVision and Doctor Strange in the Multiverse of Madness. But there’s no telling when the Scarlet Witch will show up in the MCU again, as Marvel isn’t ready to share any secrets, especially considering how Doctor Strange 2 ended.

However, Kevin Feige teased in an interview that we’re not done with Wanda quite yet, as Marvel still has plenty of Scarlet Witch stories left to adapt from Marvel Comics. Spoilers follow if you’re not up to date with Wanda’s adventures.

END_OF_DOCUMENT_TOKEN_TO_BE_REPLACED Is it me, or does it seem like Netflix has more...