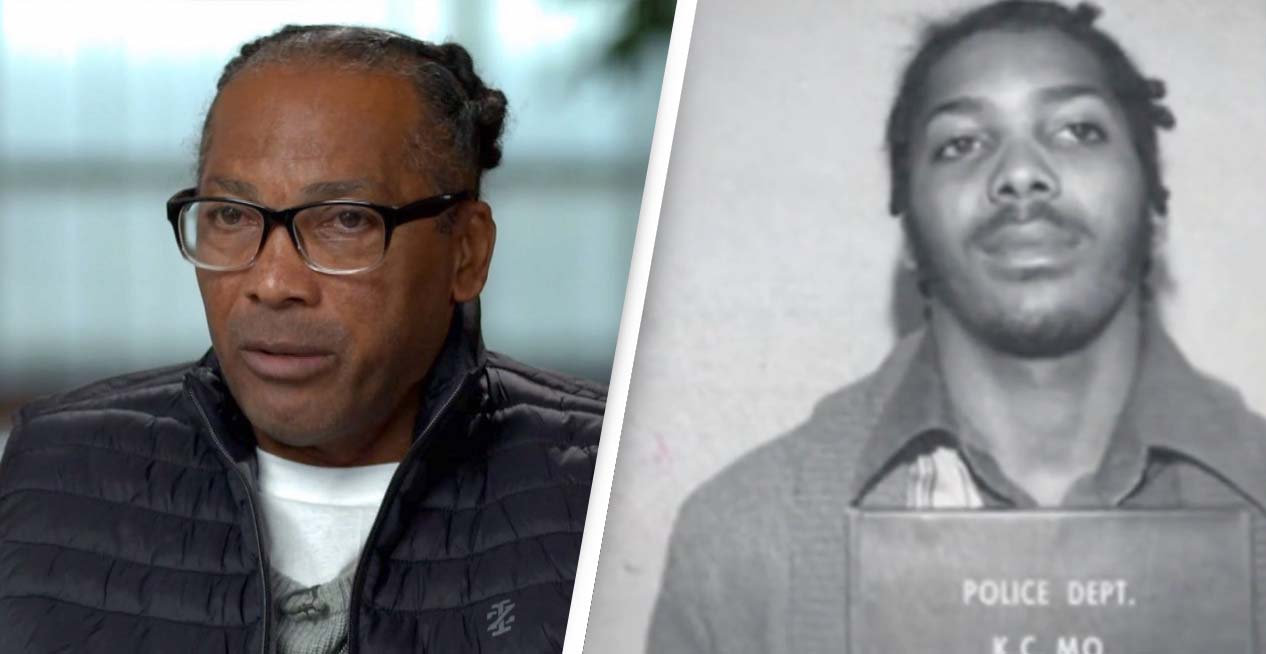 A man who spent 43 years in prison for a triple murder he didn’t commit has spoken out about readjusting to life on the outside after he was finally exonerated last week.

Kevin Strickland was freed from prison after almost half a century after ‘clear and convincing evidence’ that he had been wrongfully convicted in 1979 saw a Missouri judge rule ‘the court’s confidence in Strickland’s conviction is so undermined that it cannot stand’.

Now, in one of his first television interviews as a free man, Strickland has revealed he is struggling to adapt to the world he finds himself in, describing 2021 as ‘a space age I know nothing about’, and admitting he was still trying to figure out how to use modern smartphones.

‘I’m still referring to my bed as a bunk, my room as a cell,’ he said. ‘I’m sleeping light, [I’ve got] paranoia, always on alert, suspicious of everything.’

Because he wasn’t cleared through DNA evidence Strickland is not eligible for financial support from the state of Missouri, meaning the 62-year-old – who struggles to walk and often uses a wheelchair – left prison without funds for a house or other basic provisions. Incredibly, CBS reports that the state even confiscated his prison-issued wheelchair upon his release.

His lawyers set up a fundraiser to help get him set up, and after news of his ordeal made headlines the campaign has now raised more than $1.7 million. His case also caught the attention of the mayor of Missouri’s largest city, Kansas City, who invited Strickland to turn on the city’s Christmas lights. In his interview, Strickland acknowledged that he was given the opportunity to serve a far shorter sentence by taking a plea deal in exchange for admitting guilt, but said he refused as ‘that would have required me to lie’.

Asked if he had any regrets about his decision, he said ‘no, I’m sitting here today, and I didn’t do it. I’ve still got a few years in me, and I’m just going to try and make the best of them.’