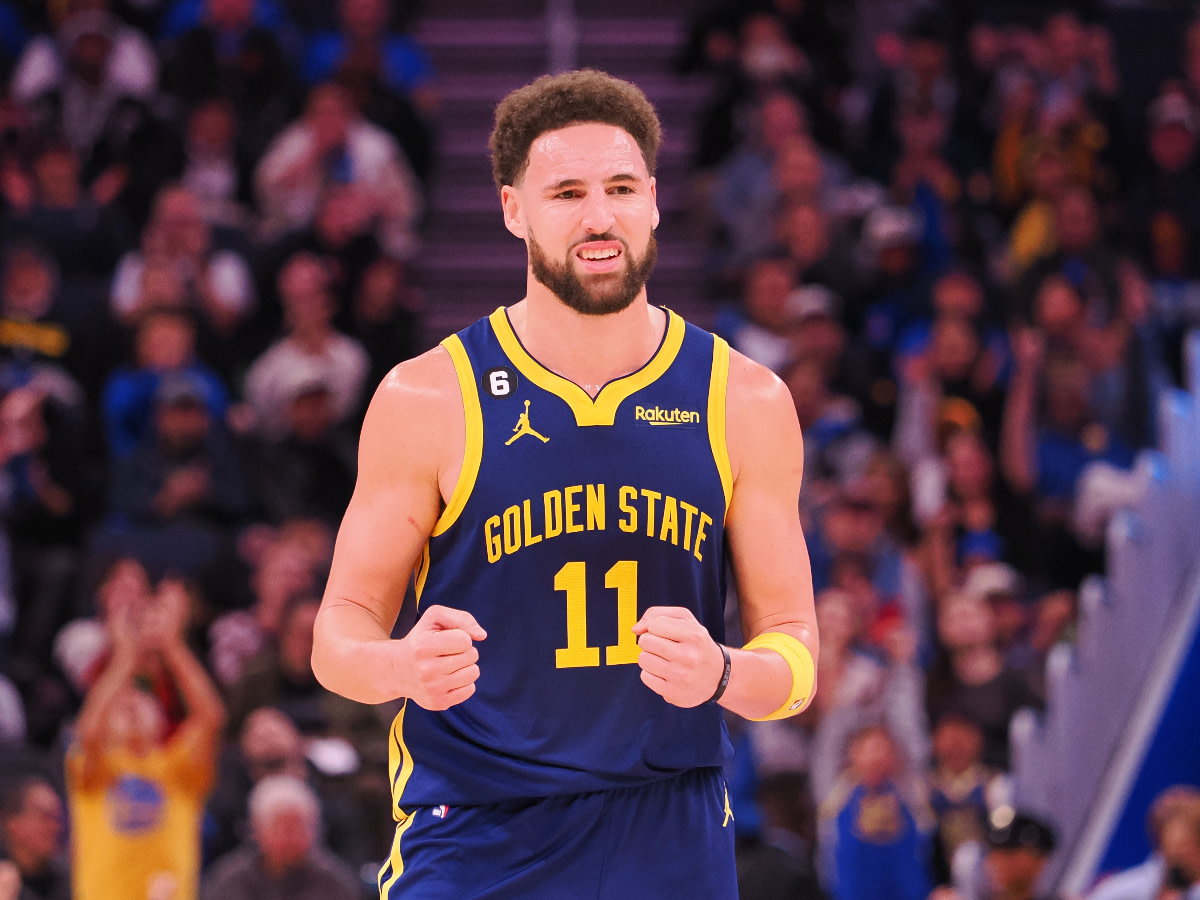 There was a time when Klay Thompson was the best two-way player at the guard spot in the NBA but injuries have unfortunately ensured he can no longer hold that title. Klay isn't the same on the defensive end after tearing his ACL and then his Achilles, but if there is one thing he can still do, it is to go lights out from beyond the arc.

Klay had a surprisingly rough time shooting the ball earlier in the season but he is getting back to his best. He saw a 7% increase in his three-point percentages in just a 5-game stretch last month, which shows capable he is of flipping that switch. Klay, however, did have a couple of rough outings leading up to their game against the Indiana Pacers, but he wasn't going to be kept down for too long, as he went 8-16 from beyond the arc and in the process, overtook two legends on the all-time three-pointers made list.

Entering this game, Klay was tied with Dirk Nowitzki at 14th with 1,982 threes made and his 7th make of the night helped him pass Jason Kidd, who finished his career with 1,988 threes. After the game, Klay was asked what it meant to him to pass two of the greats of the game.

"Grew up loving both those guys, especially Dirk because he's a shooter and JK, just as a baller, Bay legend. Oh yeah, it means a lot to me. I don't take that for granted. Two of the all-time greats right there, so that means a lot to me."

Klay now sits at 13th with 1,990 made threes and while he won't ever catch his teammate Stephen Curry, who had over 3,000 makes, he will surely finish his career in the top 10 and he might well make it to the top 5.

Unfortunately for Klay, his big night wasn't enough for the Golden State Warriors to get the win, as they surprisingly lost to the Pacers. Thompson was really the only one to show up, as everyone else struggled and the Warriors will have to play a lot better than this moving forward. Stephen Curry Admits That The Viral Video Of...