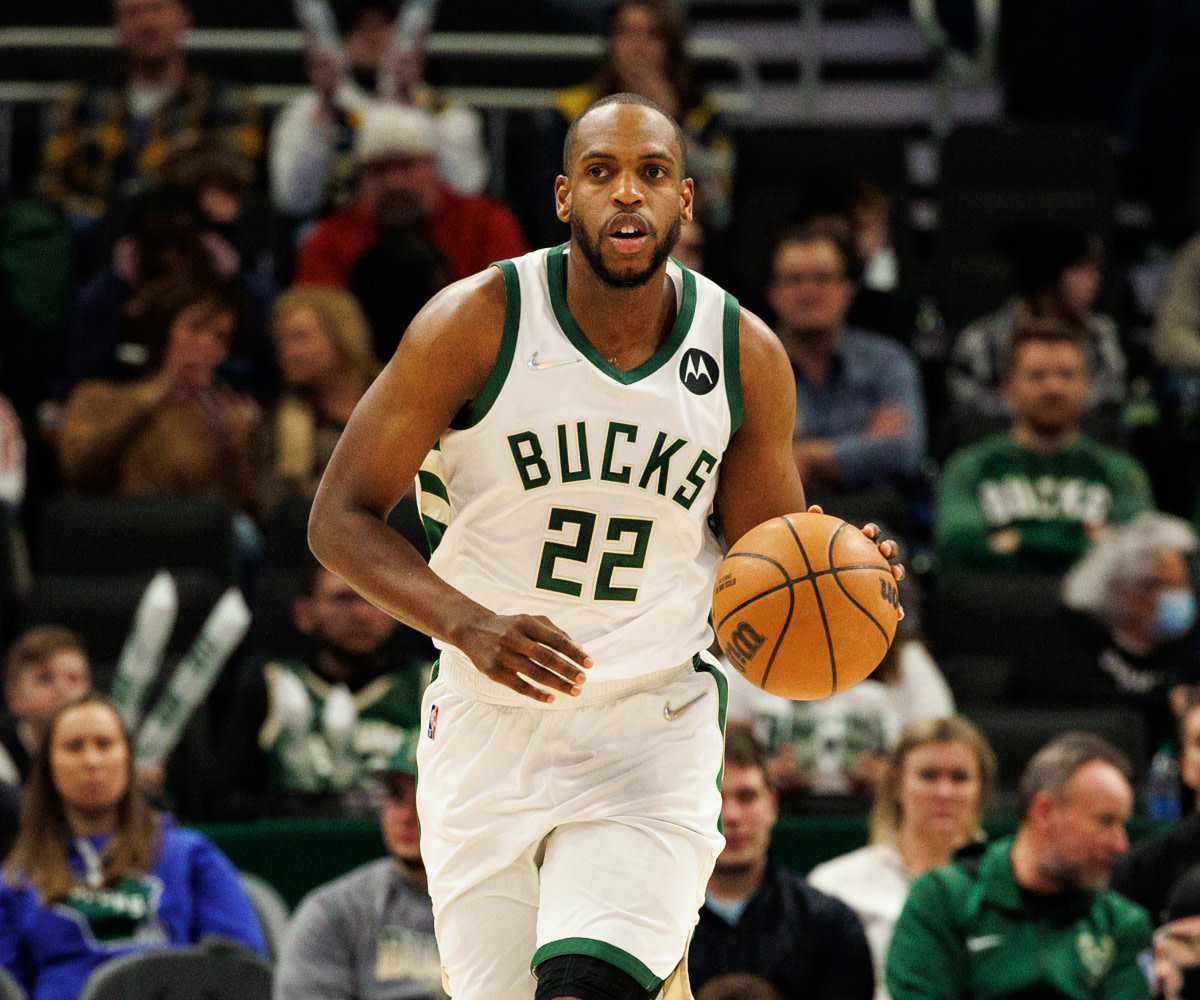 The Milwaukee Bucks are currently hands down one of the best teams in the NBA. So far, the Bucks have dominated most of their opponents and have a record of 15-5, which is enough for them to hold the second seed in the Eastern Conference.

Obviously, Giannis Antetokounmpo has been leading the team to sensational victories. But the Bucks still are not at their full strength. It's due to the absence of Khris Middleton from the team due to injury.

However, after a long wait, Middleton is all set to make a return to the team. In fact, Middleton is expected to make his season debut against the Los Angeles Lakers in their very next game.

While the Bucks are one of the best teams in the league right now, the same cannot be said for the Lakers, being led by LeBron James and Anthony Davis. The Purple and Gold had a pretty slow start to the season, but things are finally starting to look good for the team. The players seem to gel well with each other, and this has led to the Lakers winning several games in recent times.

ESPN Sources: Milwaukee Bucks All-Star forward Khris Middleton plans to make his season debut vs. the Los Angeles Lakers on Friday (ESPN, 7:30 PM ET). Middleton has been recovering from July surgery on his left wrist. The Bucks are 15-5, second in the East.

After learning the fact that Middleton is returning to the team, the Lakers fanbase was in disbelief. Here's how the Lakers fans reacted to the news:

The Los Angeles Lakers currently have a record of 8-12. Although they have the momentum on their side, playing against a healthy Bucks team with Giannis and Middleton is not an easy matchup by any means. All things considered, it will be a great game for the fans.

lakers after hearing khris middleton season debut against their
Read The Rest at
fadeawayworld.net Luka Doncic Was Pissed Off At His Teammates...