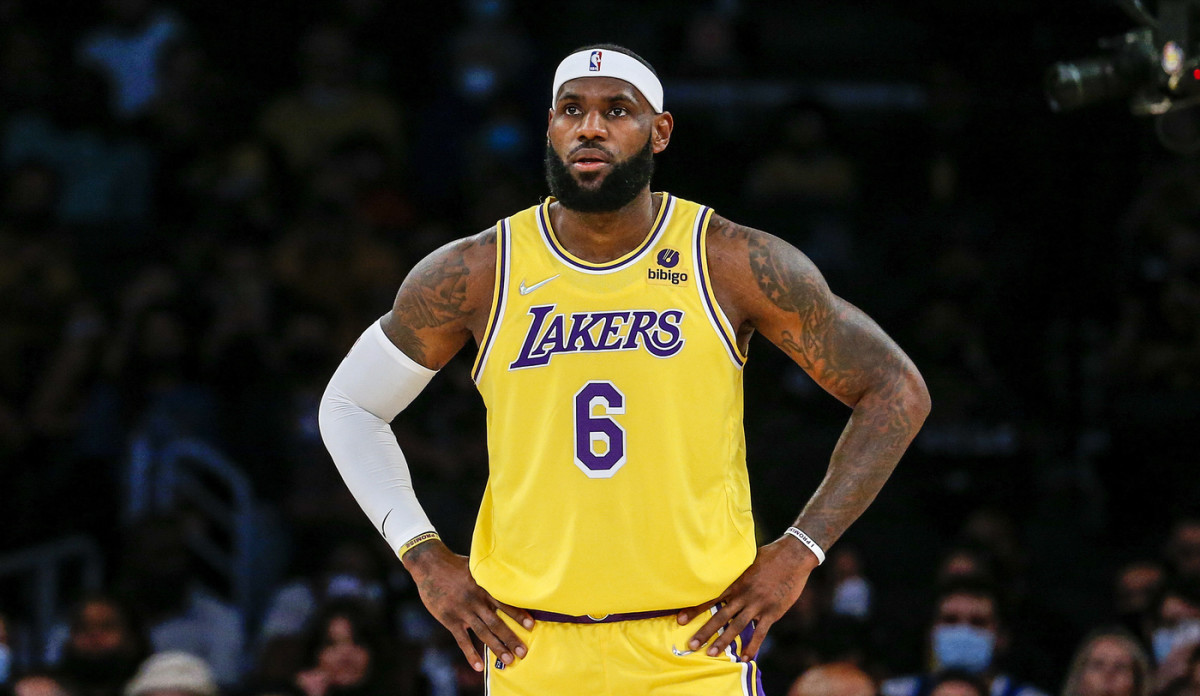 A lot of Lakers fans were relieved to see their team win this game, with many lauding LeBron James for being able to bring the team to victory. There is no doubt that the Lakers have missed LeBron James at a lot of points this season while he was out with injury, and also while he was suspended for his altercation with Isaiah Stewart. 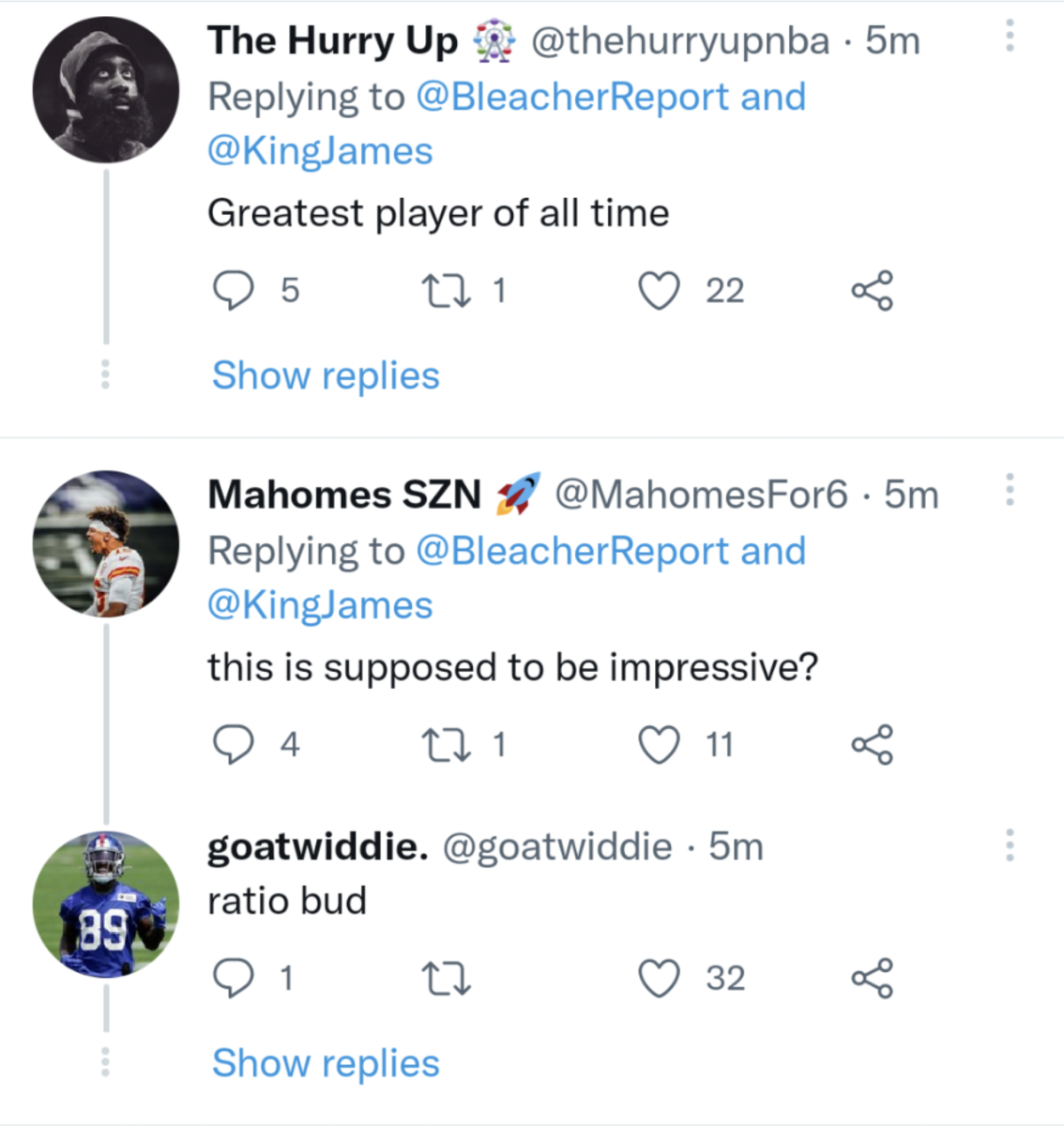 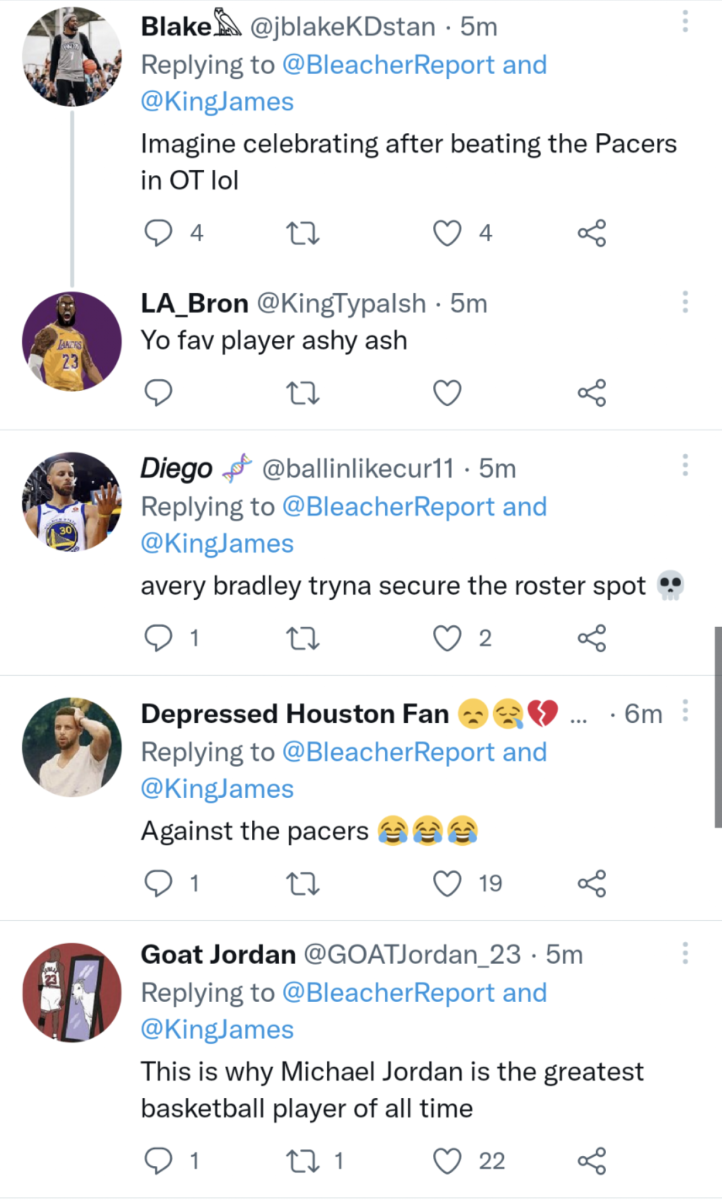 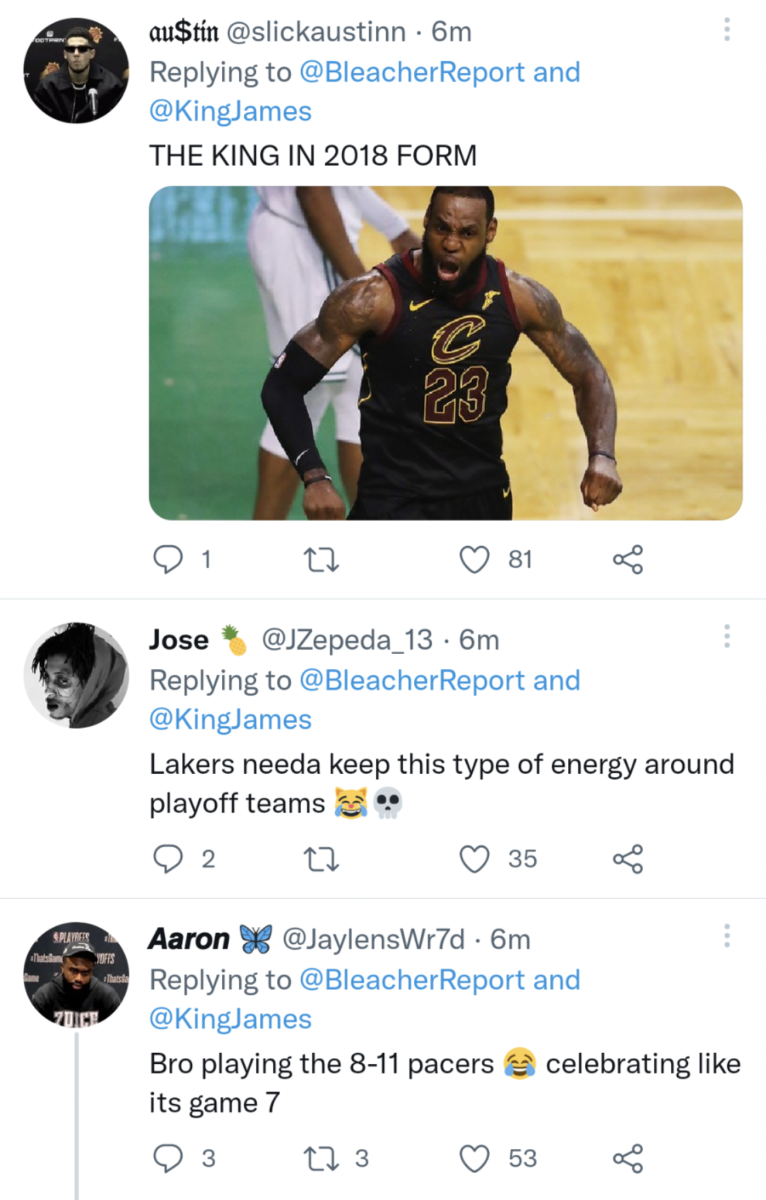 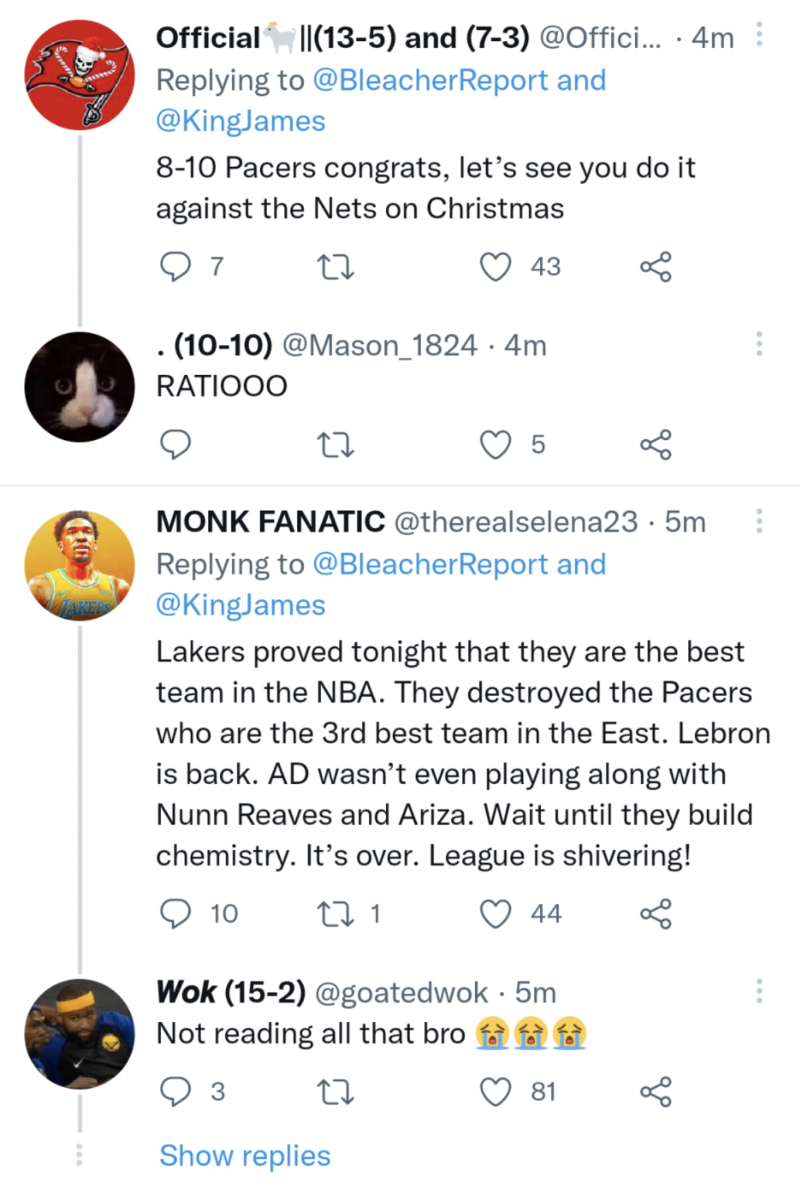 There is no question that LeBron James delivered an amazing performance at a time where the Lakers desperately needed a win. Despite that, some questioned the competition that LeBron James' 39 point game came against. The Indiana Pacers do have some good players such as Domantas Sabonis, but no-one would consider them a top-tier team. This was a good win for the Los Angeles Lakers, but there's still a lot of work that needs to be done.

To be fair to the Lakers, they haven't had the best luck with injuries this year, so perhaps that is why they have been inconsistent. However, it seems as though they should be able to pull out wins even with some players out, as they are a very deep squad on paper.

Fans will hope that the Los Angeles Lakers can build on this win. There have been some calls to fire head coach Frank Vogel, but the Los Angeles Lakers shouldn't simply let go of a championship-caliber coach. It does seem that a trade could be the answer, and it was previously reported that the Lakers could be one of the most active teams at the trade deadline. Regardless of what happens, it would be best that the Lakers enjoy this win today, and try to go on a consistent run in the coming weeks.