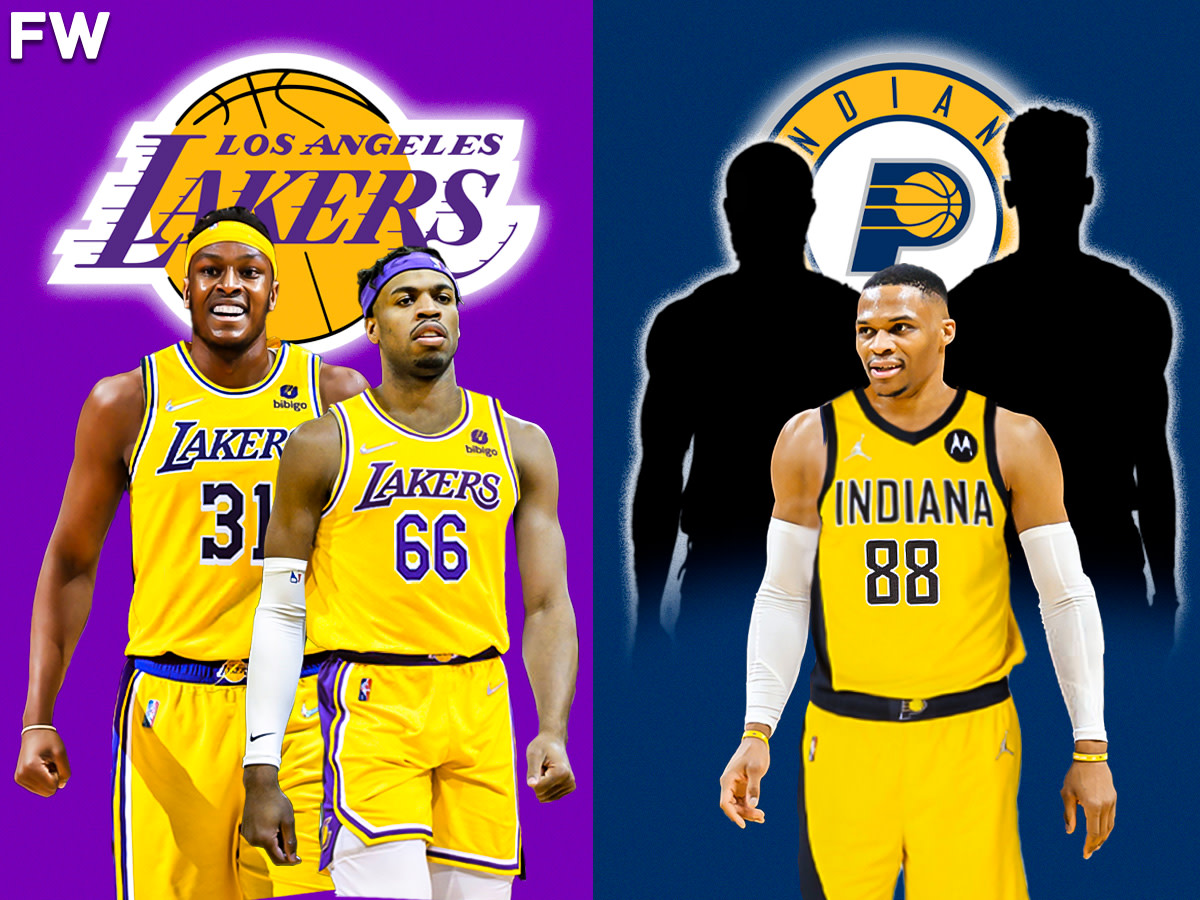 Los Angeles Lakers are probably the franchise that needs a good start to the season more than anyone else. Their decision, or more accurately, Rob Pelinka's decision to retain Russell Westbrook, will be under scrutiny. Things didn't quite work with Russ last season, he had a terrible year on the Lakers, and this led to him being at the center of endless trade rumors during the offseason.

The latest reports have suggested that the Lakers seriously considered trading Westbrook as late as the eve of training camp, meaning the hierarchy isn't quite sold on him. And the Indiana Pacers have reportedly remained open to trading Myles Turner and Buddy Hield for Westbrook if the Lakers include their first-round picks in 2027 and 2029 in the deal.

Sports is a fickle industry, it is rightly said that a team or a player is only as good as their last result. And the Lakers haven't gotten off to a good start on that front at all, their last result was a blowout loss to the Sacramento Kings in pre-season. So it's natural that despite this not even really being the start of the season, fans are already calling for the team to make the trade happen.

"Lakers need to do it to be relevant in the West."

"We would win this deal because we will have a strong defensive front court."

"I’d do it the Lakers don’t need picks."

"Y'all acting like the Lakers are known for developing draft picks smh."

"Lakers don’t depend on the draft that much smh. Let them damn picks go, Buddy and Turner can help that team."

"They need Buddy shooting and the extra rim protection."

"If it’s about championships than yes, make the trade."

"If this don’t happen I’m gonna have to go slap the management myself."

"Just do the damn trade, man."

"Buddy and Turner would make us contenders."

"Seriously, I'm so tired of them not doing anything about this."

"Westbrook being on the team is not helping the Lakers win anything."

There does seem to be a consensus among a lot of the fans that this is a trade the Lakers have to do to compete. However, considering that Westbrook is on an expiring deal, they can afford to wait as well. The Lakers will be hoping he can rehabilitate his image a bit this season, but that remains to be seen. Jason Kidd Shared The Story Of When Michael...