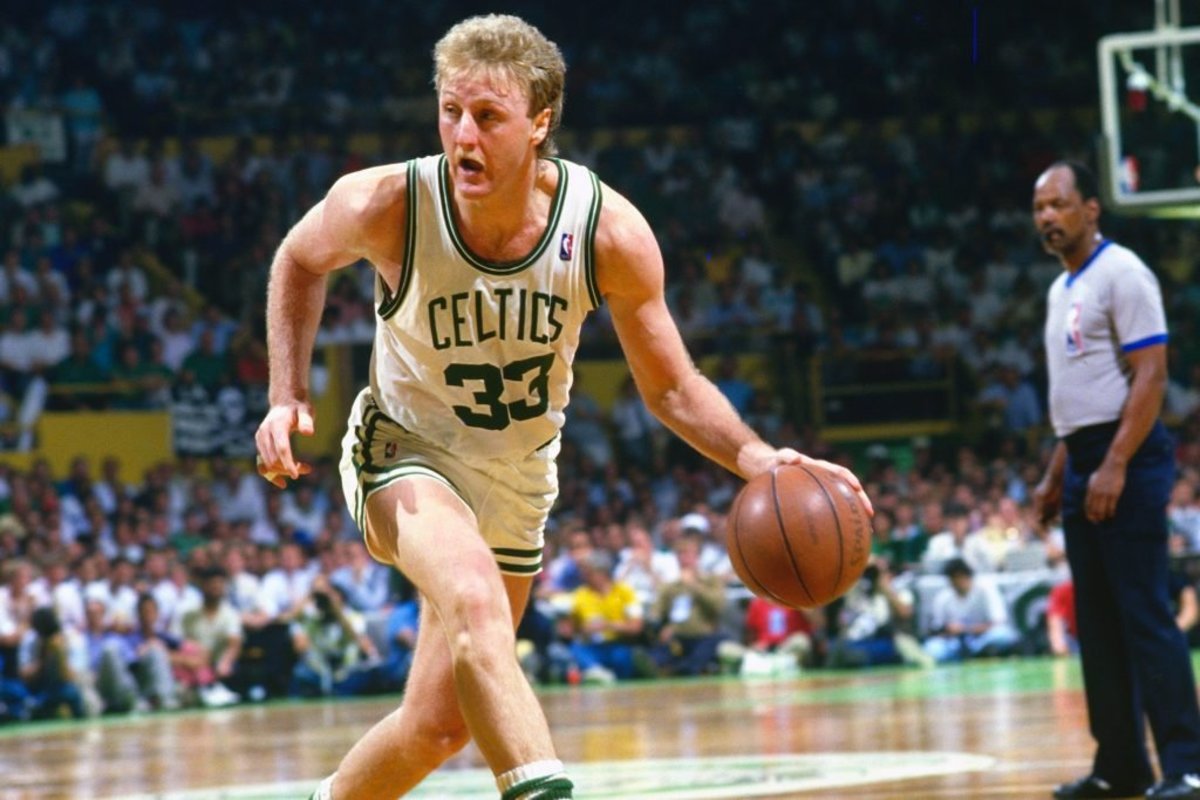 Larry Bird was a killer on the court. With the ball in his hands, he could destroy opposition teams with his elite scoring. Bird is considered one of the most talented players in the history of the NBA because he was able to use his gifts and parlay that into a legendary career.

Many consider Bird one of the best shooters in NBA history, especially from the midrange. There was nothing or no one that could stop Bird when he felt that he was in a good rhythm. On top of that, his mentality was elite, and he would back down from no player he was on the court.

One of the things that made Bird a fan favorite was his confidence. Larry came across as arrogant to some fans, mostly because of his trash talking. In fact, Michael Jordan said that he learned trash-talking from Larry Bird. But in reality, he was just wildly confident and knew that he could easily back up everything that he said.

But even his teammates thought that he may have bitten off more than he could chew before his game against Portland Trail Blazers.

Before the Celtics played the Trail Blazers, Larry Bird told teammates that he would play strictly left-handed. While Bird wasn't able to make all his shots with his left hand, he made 10 of his 21 shots against the Trail Blazers as he went on to drop an incredible 47 points on the Trail Blazers.

Before the game, Bird explained to his teammates that he was using his left hand: “Tomorrow night’s the last game of the trip, I’m going to play this one left-handed. Well, at least through 3 quarters,” said Bird. Then he explained: “I’m saving my right hand for the Lakers.”

Larry Bird would use that right hand to put on a solid performance against the Lakers, scoring 22 points against them.

Bird went on to be wildly successful in the NBA and won several NBA championships with the Celtics. Fans consider Bird to be one of the greatest players to don the green and white of the Boston Celtics.

There is yet to be a single player that can match the pure skill that Bird had. And perhaps there never will be. Larry Bird might just be one of those NBA legends that are remembered as 'one of a kind'. The Youngest And Oldest Players To Lead The...