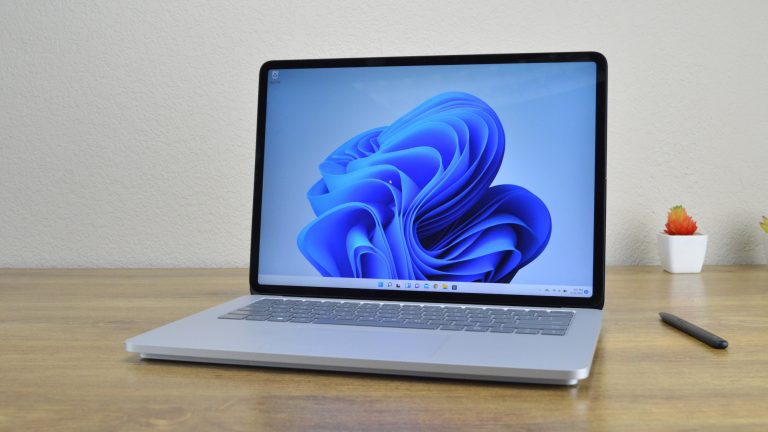 LastPass issued a security update just before Christmas, advising customers that the previously disclosed breach was worse than it had previously announced. The news dropped late on the Thursday before Christmas, at a time when LastPass customers were hardly in a position to worry about the integrity of their passwords. Now, about a month later, LastPass parent company GoTo announced that the November security breach was even worse than we thought.

END_OF_DOCUMENT_TOKEN_TO_BE_REPLACED

The post LastPass owner GoTo says security breach is much worse than we thought appeared first on BGR. Paul Mescal in A Streetcar Named Desire to...