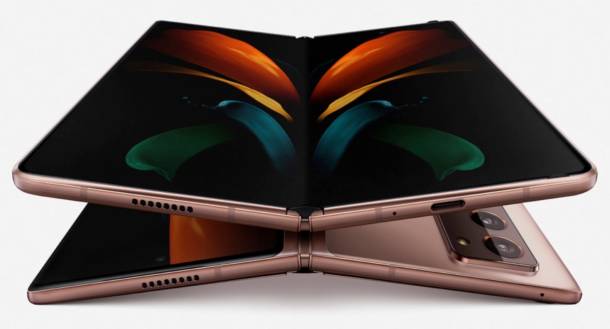 The current chip shortage forced Samsung to announce recently that it might not launch a Galaxy Note 21 this year. That’s not necessarily a surprise to anyone who follows Samsung rumors. Reports that Samsung denied claimed the Note will be discontinued. The Galaxy S and Note are almost identical devices at this point, and the S21 Ultra was expected ahead of launch to be the first Galaxy S version to support the S Pen stylus. The feature was later confirmed, and the stylus will also work with other non-Note devices.

The Galaxy Z Fold 3 foldable, due in the second half of 2021, is the obvious Note 21 replacement. A series of recent leaks have pointed to various exciting features for the new handset, S Pen support included. But a leaker with a proven record reporting early details on unannounced Samsung smartphones just revealed one other compelling detail about the handset. The phone will reportedly have a new “top secret” processor. 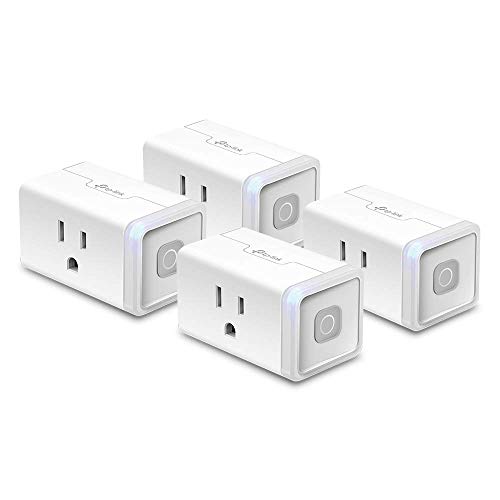 
The Z Fold 3 will feature the same general design as its predecessors, but the foldable is expected to be slightly more compact. The device will not come with a built-in stylus, according to recent rumblings out of South Korea. But the Fold 3 will support S Pen input. That’s an exciting detail because it implies the Ultra Thin Glass covering the foldable OLED screen will be more durable than the UTG version launched last year.

The new Fold is also rumored to feature an under panel camera (UPC) on the inside, which means the camera will be hidden under an active part of the display instead of a hole that has been cut out. Samsung has already confirmed UPC technology for OLED screens made for laptops. That was an indication that smartphones would follow, and the new Fold might just be the kind of device to introduce such technology.

Fold 3 is expected to be a high-end Android phone, in line with the Galaxy S21 series and other 2021 Android flagships. We’d expect it to run on the same chips as other Android flagships, which would be the Snapdragon 888. And because it’s a Samsung phone, the international version should make use of the Exynos 2100 chip launched earlier this year.

But Ice Universe said on Twitter that the Fold 3’s processor is referred to internally as “Top Secret,” a surprising designation considering we don’t expect any chip surprises from traditional Android vendors in the second half of the year.

Among the various information of Galaxy Z Fold 3, the processor is called the Top secret. If it uses Snapdragon 888 or Exynos2100, I cannot understand that it will be called top secret. unless. . .

At best, Qualcomm could launch a Plus version of the 888 in the second half of 2021, which would be in line with previous years. Samsung could also tweak the Exynos 2100 for the Fold 3. But what could prompt the Korean giant to try to hide the System-on-Chip (SoC) choice for Fold 3?

The reason why Ice Universe’s finding is exciting is easy to guess if you’ve been following Samsung closely. The company has been making its own SoCs for years but wasn’t able to reduce its reliance on Qualcomm or come close to Apple’s A-series chips. The Exynos chips have received their fair share of criticism, especially last year. But Samsung has been working closely with AMD to introduce a brand new GPU for mobile devices. In January, Samsung mentioned the partnership with AMD, confirming that a next-generation RDNA-based GPU will come to a future Exynos SoC flagship.

Could Samsung have that next-gen chip ready for the Galaxy Z Fold 3? That’s what the leaker might be implying with his “Top Secret” finding, although it’s all speculation at this point. The new model’s larger foldable screen could be used for better entertainment experiences, and that includes gaming, where a brand new AMD GPU would shine.

Samsung is expected to launch the Galaxy Z Fold 3 at some point in August, but we’ll learn everything about its specs long before then thanks to leaks. 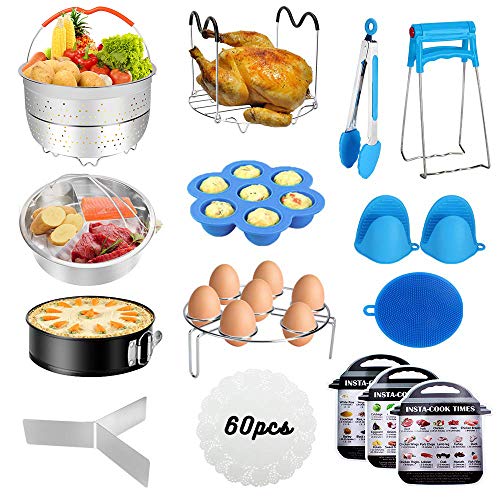 Everyone's swarming Amazon for this 73-piece Instant Pot accessory set that only costs $32! Selena Gomez Just Got A Dainty Cross Tattoo On...