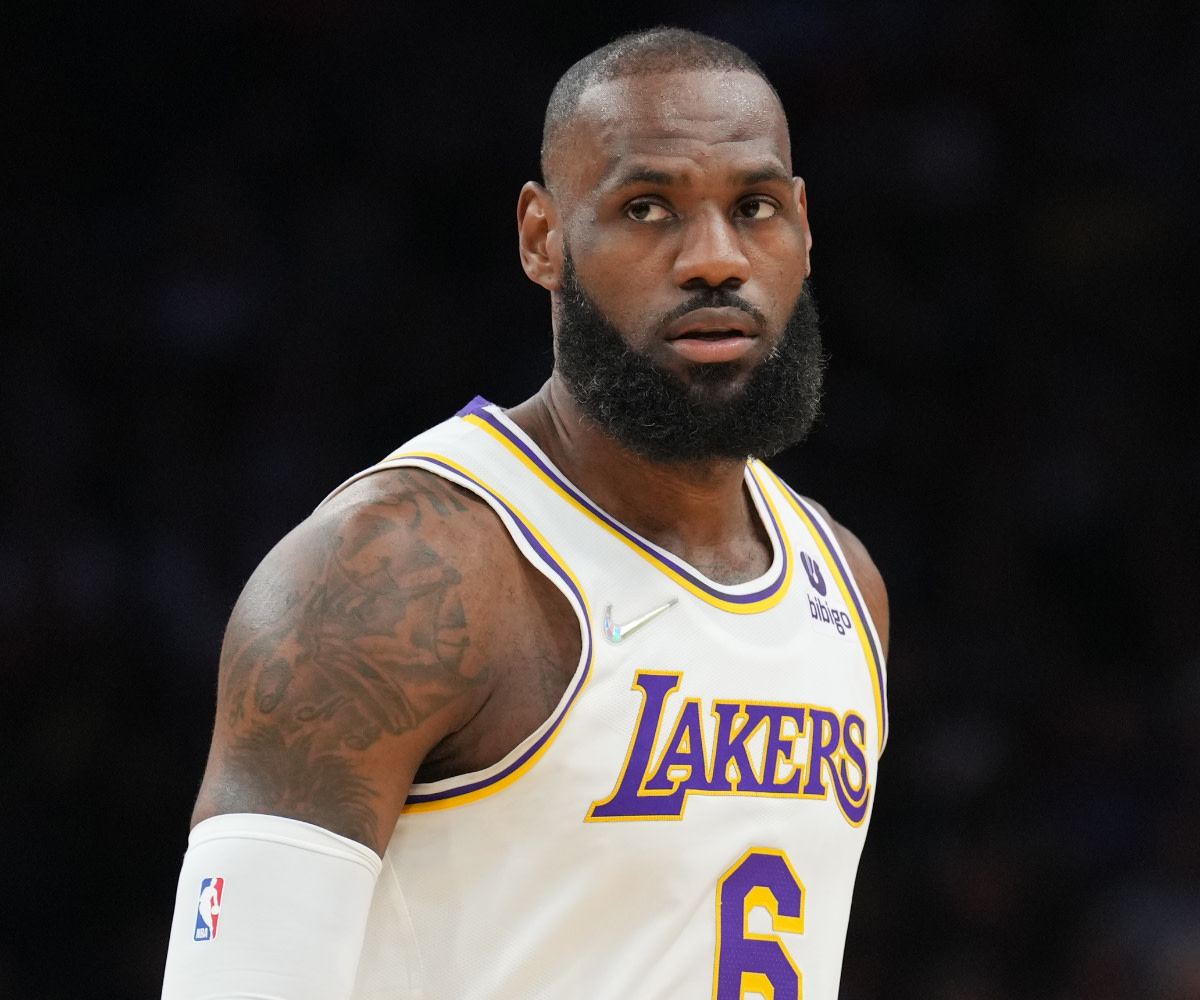 LeBron James is one of the most commercially sound NBA players of all time. While this is another realm where we can argue about who's better, LeBron or Michael Jordan, it is undisputed that LBJ's impact commercially and in the world of business has been extremely profound. This is what enabled LeBron to become a billionaire while still being an active player in the NBA.

Out of the many investments LeBron has made in his career, there is one particularly shrewd one that has paid dividends for LBJ. That investment was made into the pizza chain 'Blaze Pizza' in 2012, of which LeBron bought about a 10% stake for a million dollars. That investment has grown incredibly in the years since, as a fan account pointed out.

LeBron's investment into Blaze has seen the company become a nationwide chain and gross over $400 million in revenue in 2019.  This sort of business sense is what separates LeBron from most of his contemporaries and brings him to a level only Michael Jordan has reached before.

The Billionaire Exploits Of LeBron James

A player doesn't become a billionaire by earning NBA contracts. They do so by taking their NBA money and making money off sponsorships and investments. LeBron is the gold standard for it so far, having invested in successful companies like Beats, Blaze Pizza, and many others like his tequila brand. LeBron often gives up his investments when they become financially rewarding, as he had done with Beats.

One of his biggest investments came with Liverpool FC, an English football club that has won the Premier League and the UEFA Champions League since. James hopes to eventually own an NBA franchise, already talking up the chances of him being involved with the Las Vegas expansion team that the league has thought about bringing in. The 9 Best Neighborhoods in San Antonio