Lil Nas X Responds To The Parents That Criticize Him: “I’m Not About To Pander To Your Kids Or You” [Video] Lil Nas X is done catering to parents, their kids, or anyone else who has a problem with the music he makes. 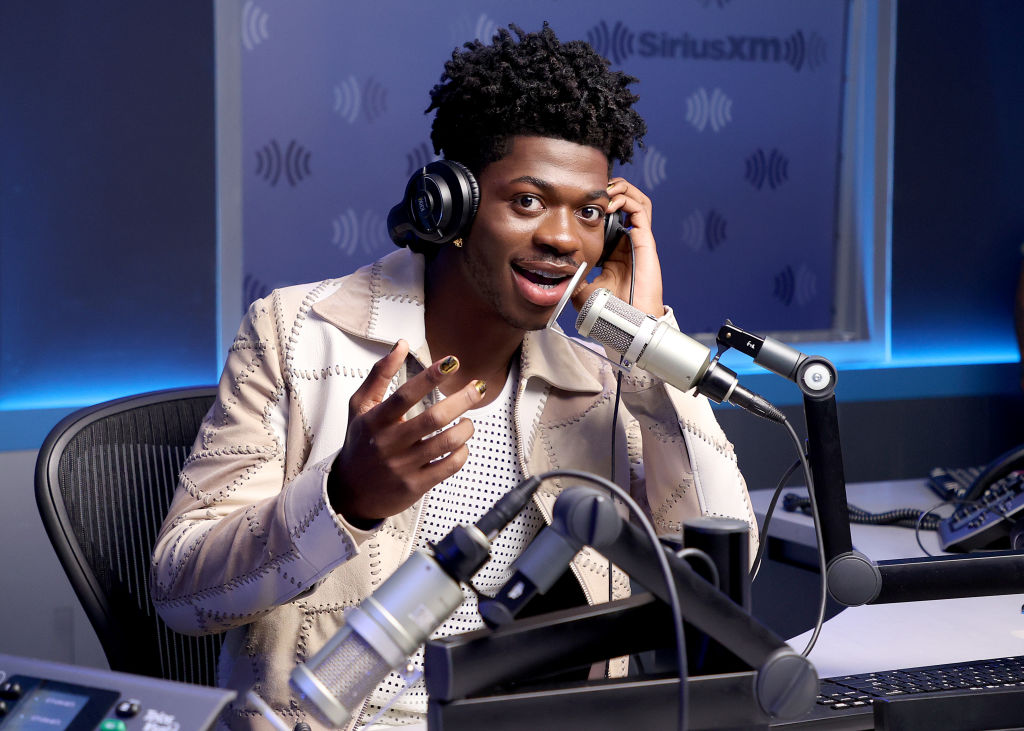 When Lil Nas X first burst onto the scene, it was due to the success of his single, “Old Town Road,” a country parody that exploded beyond the expectations of anyone involved. While the song reached such success largely because of children listening to it, that’s not who the singer made it for, and that doesn’t mean his whole career now has to cater to those same kids.

Unfortunately, some parents don’t subscribe to that belief, thinking that everything Lil Nas X says and does from now on needs to be kid-appropriate–which he’s fighting back against. As we already know, he’s been at the receiving end of controversy and hateful messages each and every time he releases a music video, which is something he’s grown to accept.

A post shared by The Neighborhood Talk, LLC (@theneighborhoodtalk)

On Thursday, September 16, the Grammy winner stopped by The Breakfast Club to talk about his upcoming album, Montero, which drops on Friday. While he was there, he also responded to the angry parents who think his sexually explicit content is a problem.

When DJ Envy asks Lil Nas X is he feels the pressure from parents who say, “You have a responsibility because kids are watching,” the musician simply says: “I feel like I used to, but now it’s just like…so? Like, f*** your kids.”

He goes on to backtrack a little, clarifying, “Not like f*** your kids…we really get one chance to do this, at least, to my knowledge, I don’t know what happens when we die, or what not. So, it’s like, I’m not about to pander to your kids. Or you.”

Check out Lil Nas X’s full interview down below: No Shock There: Investigation Following Elijah... #You Got Anything Stronger: Gabrielle Union...