Lisa Cook, The First Black Woman On The Federal Reserve Board, Is Tasked With Driving Down Rampant U.S. Inflation On Tuesday night, the Senate confirmed economist Lisa Cook to serve on the Federal Reserve’s Board of Governors. She will be the first black woman over the course of its 108-year history.  Her first task is to drive down the rising inflation in the U.S economy. 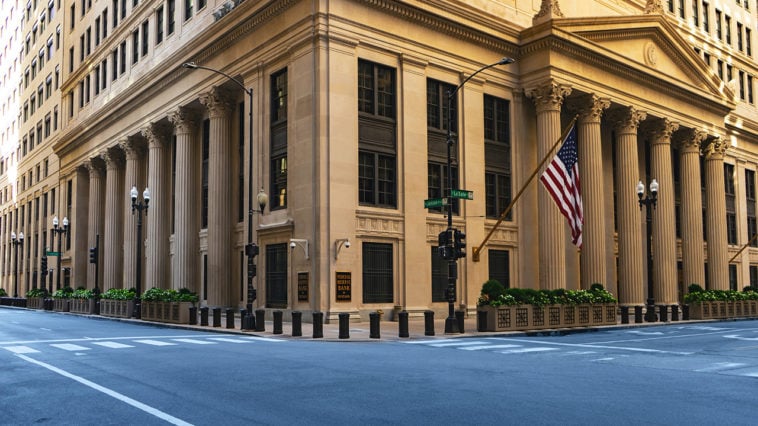 139 Views
Comments Off on Lisa Cook, The First Black Woman On The Federal Reserve Board, Is Tasked With Driving Down Rampant U.S. Inflation

Lisa Cook has been confirmed by the Senate to serve on the Federal Reserve Board of Governors, making her the first Black woman to sit on the panel over the course of its 108-year history. She was confirmed in a 51-50 party-line vote, and Vice President Kamala Harris broke the tie.

“As President Biden said today, addressing inflation remains a top priority of the Biden-Harris Administration, as we work to lower costs for hardworking families. It is important to have a fully-staffed Federal Reserve who can take on these challenges for the American people,” a White House official said after the Senate vote.

Cook is burdened with the heavy task of trying to curb rapidly rising inflation in the US economy.  When inflation is too high, the Federal Reserve typically raises interest rates to slow the economy and bring inflation down.   This has been a difficult task.   The economy is running hot, and the Fed is trying to slow it down before widespread price pressures become even more of a problem, according to the NYTimes.

Cook was an economics and international relations professor at Michigan State University and had been elected this year to the Federal Reserve Bank of Chicago’s board of directors. In addition, she also served time on the White House Council of Economic Advisors in the Obama administration and was a member of the Biden transition team.

Judge Ketanji Brown Jackson became the first black woman to be elevated to the Supreme Court when the Democrat-controlled Senate confirmed President Joe Biden’s pick today. The announcement was met with joy by Jackson, Biden, Democrats, and the NAACP. The victory came in spite of the wider GOP attempts to smear Jackson’s name.

This came after the Democrat-controlled Senate confirmed President Joe Biden’s pick today. With a final vote of 53 to 47, all 50 democratic caucus members supported Jackson. The three GOP senators that voted for are Susan Collins, Lisa Murkowski, and Mitt Romney. Vice President Kamala Harris watched over the vote, with Jackson and Biden watching the vote together in the White House. Psoriatic Arthritis Diet Made Simple: What You...