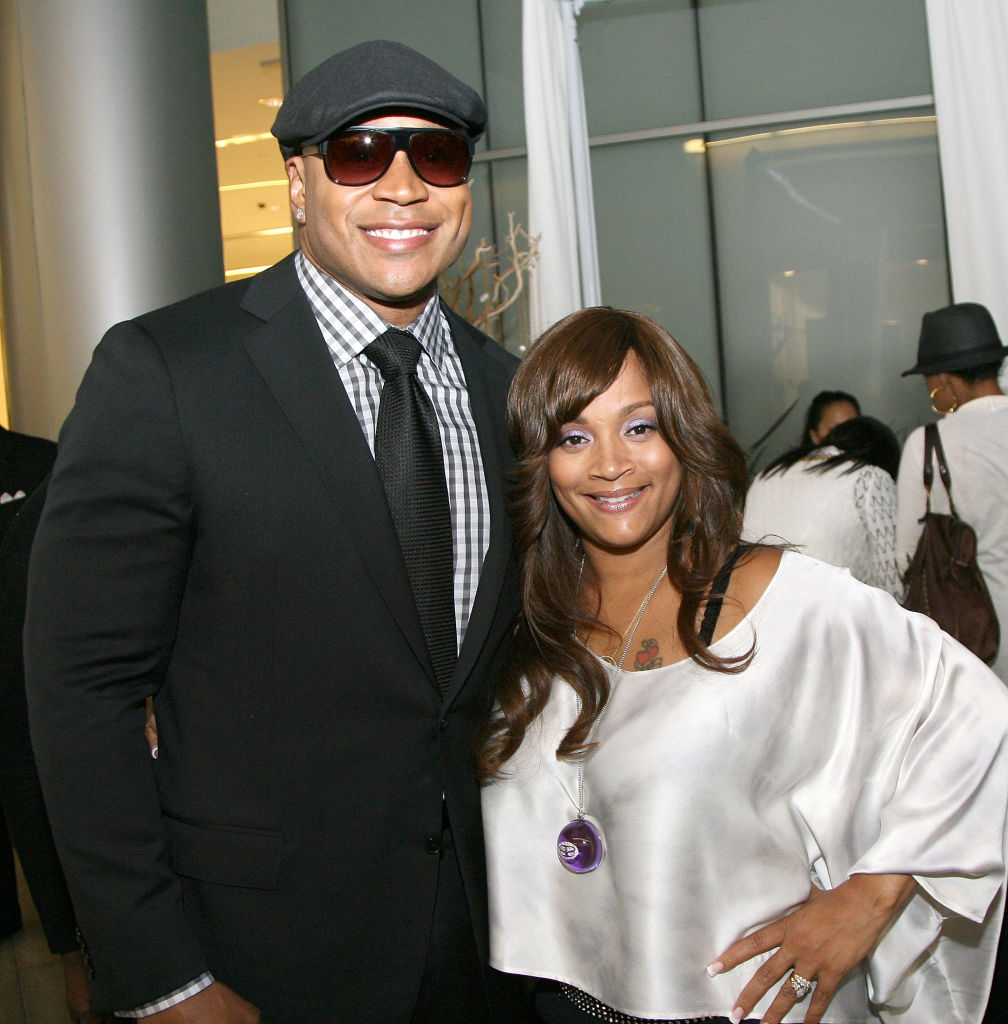 James Todd “LL Cool J” Smith has been in the entertainment music business since 1984 with a string of hits, awards, movies, TV shows and more under his belt. Many people can recite some of his lyrics and lines, but most don’t know much about the wife of the famed rapper/actor, Simone Smith, or how they got together. This mother of four is an entrepreneur and celebrating her 25th wedding anniversary.

Simone takes a look back on her life and how she first met Mr. “Ladies-Love-Cool-James” (L.L. Cool J for the people in the back).

“I was just 19, something like that,” he told Kimmel. “It was Easter and I was driving down the block in my mother’s car.” According to LL Cool J, he stopped to say hello to the friend, and the friend said, “Hey, you wanna meet my cousin?” Apparently, LL Cool J was about to decline when he saw Smith. He recalled, “I looked over and said ‘Oh yeah, I’ll meet your cousin.'” The rest is history. LL knew that Simone was the woman of his dreams and proposed in an unsuspecting place until she said yes. “I just sped in my Porsche till she said yes… I’m serious!” How funny is that!

After dating for eight years (yes, eight) LL Cool J and Smith were married in 1995. They have four children together and live in New York.

So what about the whole “Ladies Love Cool James” and LL being a sex symbol for the ladies? You’ve seen him lick his lips in public. How did that work with Simone and their marriage? As it turns out, Simone was secure in who she was because she knew who he was a man.

“I wasn’t worried about that because

Jamie Foxx Is So ‘Dedicated’ To Playing Mike...

3 Who is Carl J. Nichols The Judge Who Denies Trump TikTok...

6 Most Of NBA Team Owners’ Political Donations Are Going To...