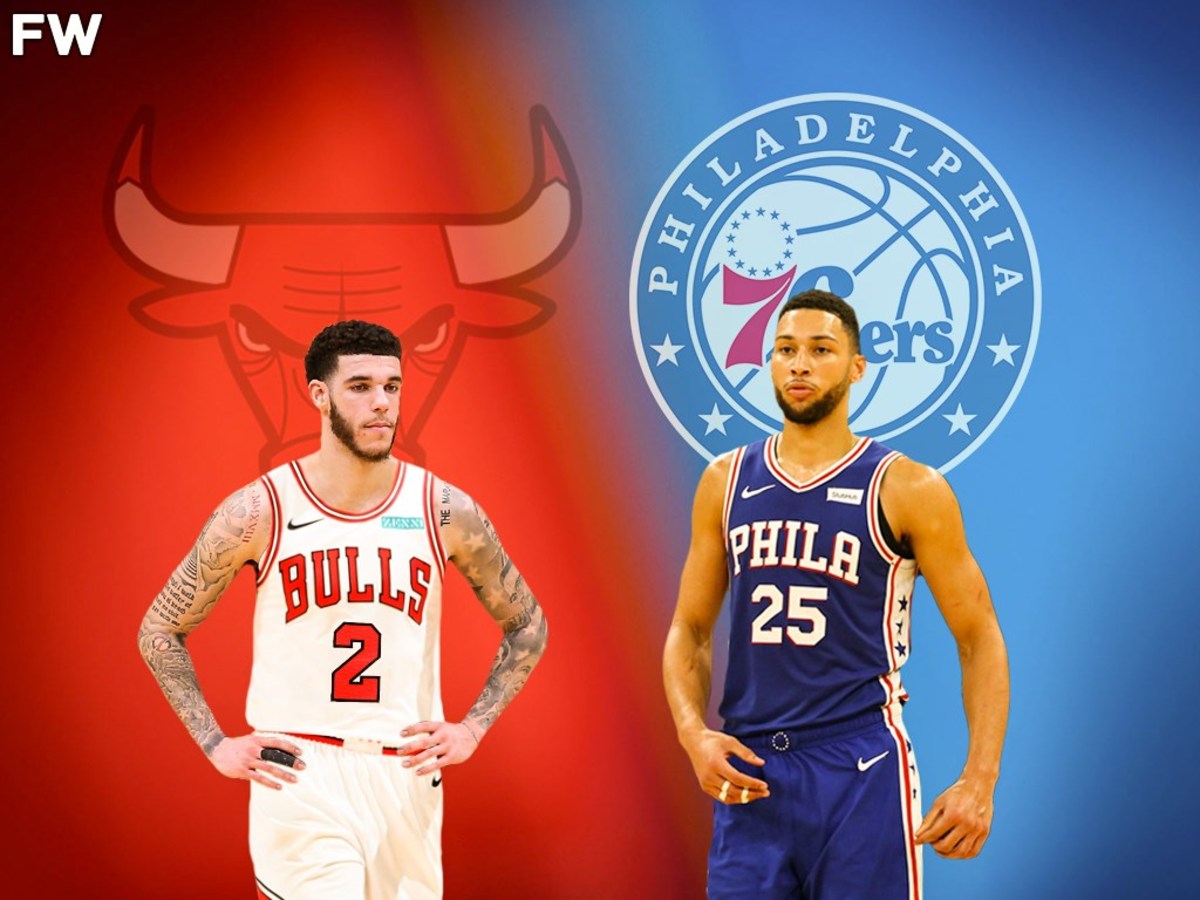 One of the biggest criticisms around Ben Simmons is his lack of improvement when it comes to his shooting. The Australian guard has been in the league for quite some time and has played at a high level. But one thing that hasn't changed is how poor his shooting is.

Simmons has been in the NBA for 5 years now and played 4 full seasons during his career. In that time, he has proven why he has been considered a future superstar, winning Rookie Of The Year, and been a multiple-time All-Star and All-Defensive player.

One player that Simmons can learn from is Lonzo Ball. An NBA fan on Twitter pointed out that the improvement Lonzo Ball has shown over the last few years is proof that Simmons is not putting in enough effort to get better when it comes to his shooting.

Fans on Twitter reacted to this tweet, mostly in agreement with the fan. But some did disagree, pointing out that Simmons' shooting is a much bigger issue compared to Lonzo, who was a good shooter during his time in college.

Ball, much like Simmons, entered the league with great hype. But his first few years in the league were a struggle, especially from the three-point line. Lonzo's shot mechanics were off, and a lot of his hype seemed to be unfounded.

Whereas last year, he was able to average 37.8% from three. Lonzo has shown that consistent practice and efforts to improve can pay off. And perhaps Ben Simmons could benefit from that kind of effort. The Latest Round of Global Climate Lie...