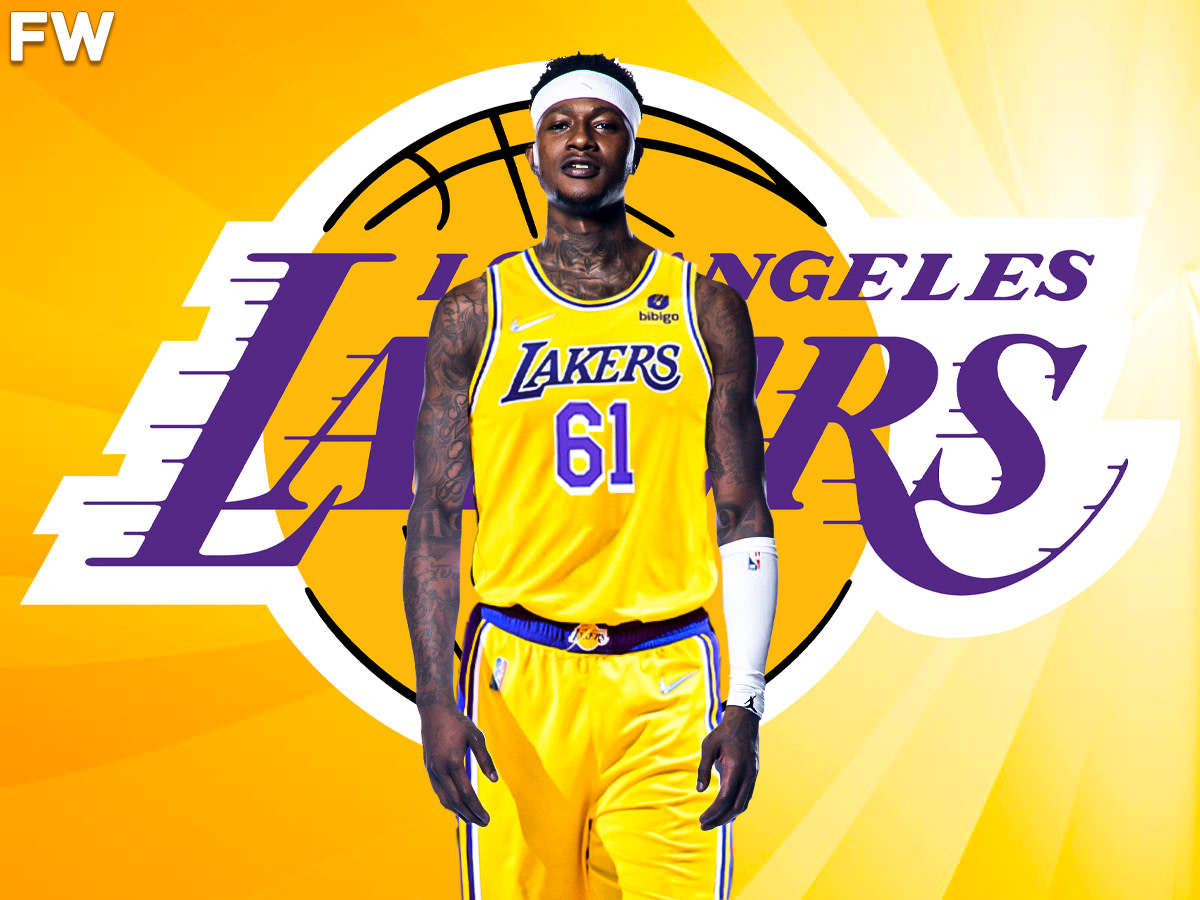 The Los Angeles Lakers were linked with several moves during the offseason, mostly involving Russell Westbrook. The Purple and Gold had a terrible 2021-22 NBA season, struggling to get wins, and missing even the play-in tournament.

Over the summer, they were heavily linked with Kyrie Irving until the point guard decided to re-sign with the Brooklyn Nets, ending the Nets' options to land him, at least for this season.

The 2022-23 season has been good for the Lakers lately, as they've been on a tear recently, winning eight of their last 10 games, climbing back in the Western Conference standings, with many fans asking the team to play the season out with their Big 3 and not make any move.

Besides the Kyrie trade, the Lakers were close to landing other players, including another point guard who is seemingly struggling this season. Terry Rozier was also linked with a move to LA at some point in a deal that would have included Donovan Mitchell. According to Eric Pincus of Bleacher Report:

When the Charlotte Hornets (7-16) made a pitch to the Utah Jazz for Donovan Mitchell during the offseason, the Lakers discussed a multi-team deal that would have brought Terry Rozier to L.A. Mitchell instead ended up with the Cleveland Cavaliers.

Rozier is averaging a career-high 5.7 assists per game this season on the Hornets, but his shooting has fallen off a cliff (29.6 percent from three). Would he find his stroke alongside better players than Charlotte has on its young roster?

This trade could make sense now, even though Mitchell is out of the picture after being traded to the Cleveland Cavaliers. Of course, the Lakers aren't moving Westbrook after his good displays off the bench, but Rozier could make a lot of sense for them.

They have shown interest in trading Patrick Beverley and Kendrick Nunn over Russ, and perhaps these two players would be enough to make a move for Rozier. They are expected to make a trade by mid-January, and maybe Scary Terry is the one selected by the front office. The Best NBA Player Per Position This Season