Mahershala Ali sat down with Stephen Colbert for an extended interview, where he revealed the added pressure of playing BLADE is there, but he isn’t running from it. 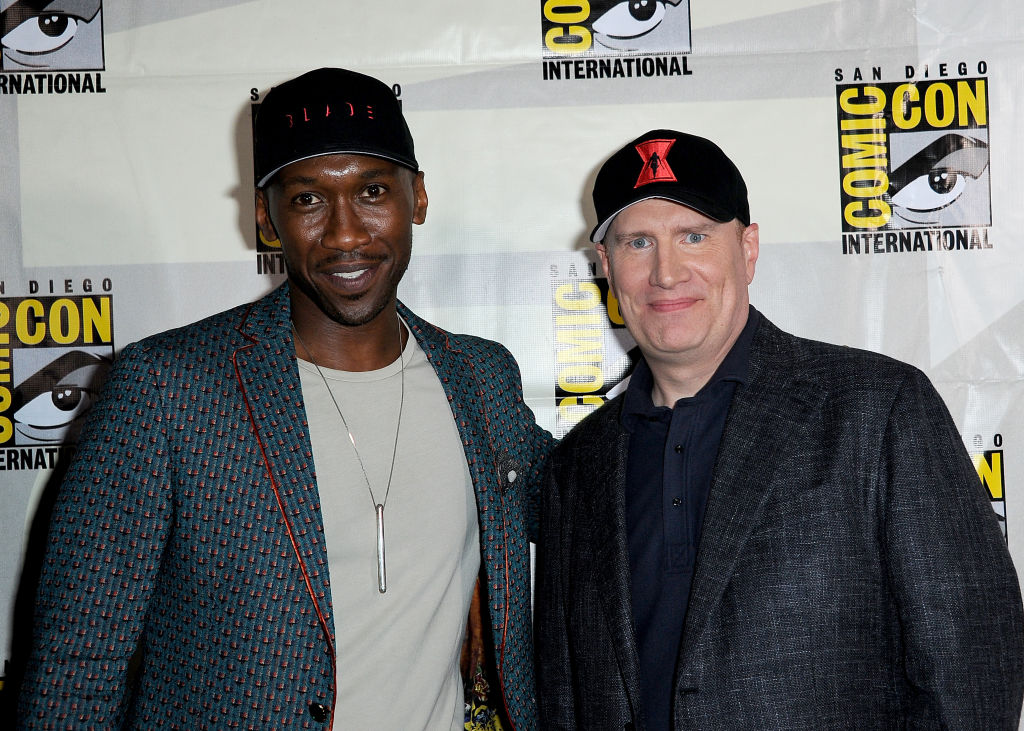 In 2019, one of the highlights of Marvel’s Comic-Con appearance was the announcement that Mahershala Ali would be joining the MCU as BLADE. While many credit Robert Downey Jr. with building the Marvel Cinematic Universe, make no mistake about it, without Wesley Snipes’s BLADE franchise, Marvel wouldn’t have had any money for Iron Man.

Wesley Snipes proved that comic-book movies would put butts in seats and money in the register. Wesley has voiced his support for Ali after fans on social media thought he would be upset with the recasting. Plus, the director of the upcoming BLADE reboot has already promised to honor Wesley with the upcoming film. With Mahershala taking on the role as BLADE, the pressure is on and the bar is set high. While many people would run from the pressure, Ali recently told Stephen Colbert he appreciates the pressure and is embracing it.

“It is weird because the anticipation is so great,” Ali said around the 3:45 mark of the video below. “My excitement for any role is pretty equal, honestly, because I feel the responsibility is always the same. But I’ve never walked into a role where the anticipation of it was so great, where people are already so familiar with the character and have real opinions and points of view, all that. So it feels different. There’s clearly an added layer of pressure, which I will embrace.”

Ali made his official debut in the MCU in the recently released Eternals post-credit scene. Yes, that was his voice at the end talking to Kit Harrington off-screen.

With Ali ready to tackle the role and fans dying for a new BLADE movie, the sky is the limit. How vampires end up in the MCU is still yet to be explained, but buckle up because we are in for a ride. You can watch his full conversation with Colbert below.