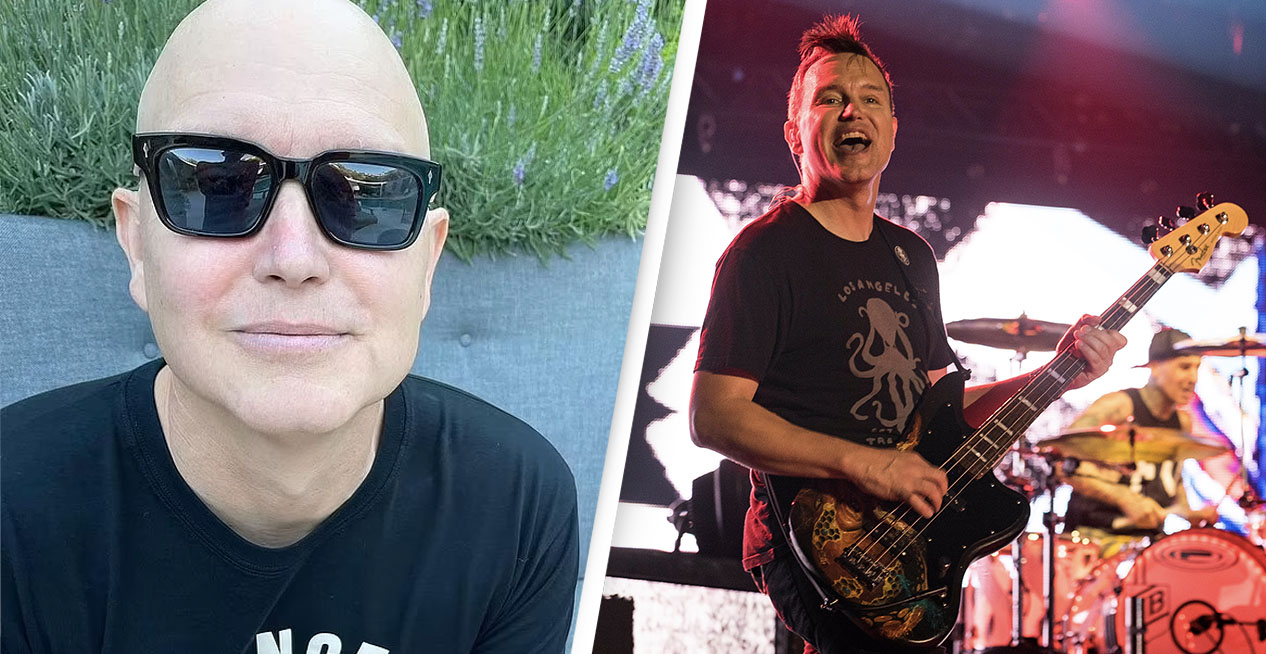 Mark Hoppus has revealed his announcement that he was suffering from cancer was an accident, after he chose the wrong setting for a post on Instagram.

The Blink-182 star confirmed that he was receiving treatment for stage 4 diffuse large B-cell lymphoma in June, after a photo of himself at the hospital with the caption ‘yes hello. One cancer treatment please,’ appeared on his Instagram story.

The image was swiftly deleted, and Hoppus has now revealed that he hadn’t intended to make his illness public, blaming the Instagram post on a ‘brain fog’ brought about by chemotherapy for forgetting to turn on the ‘close friends’ setting on his stories. 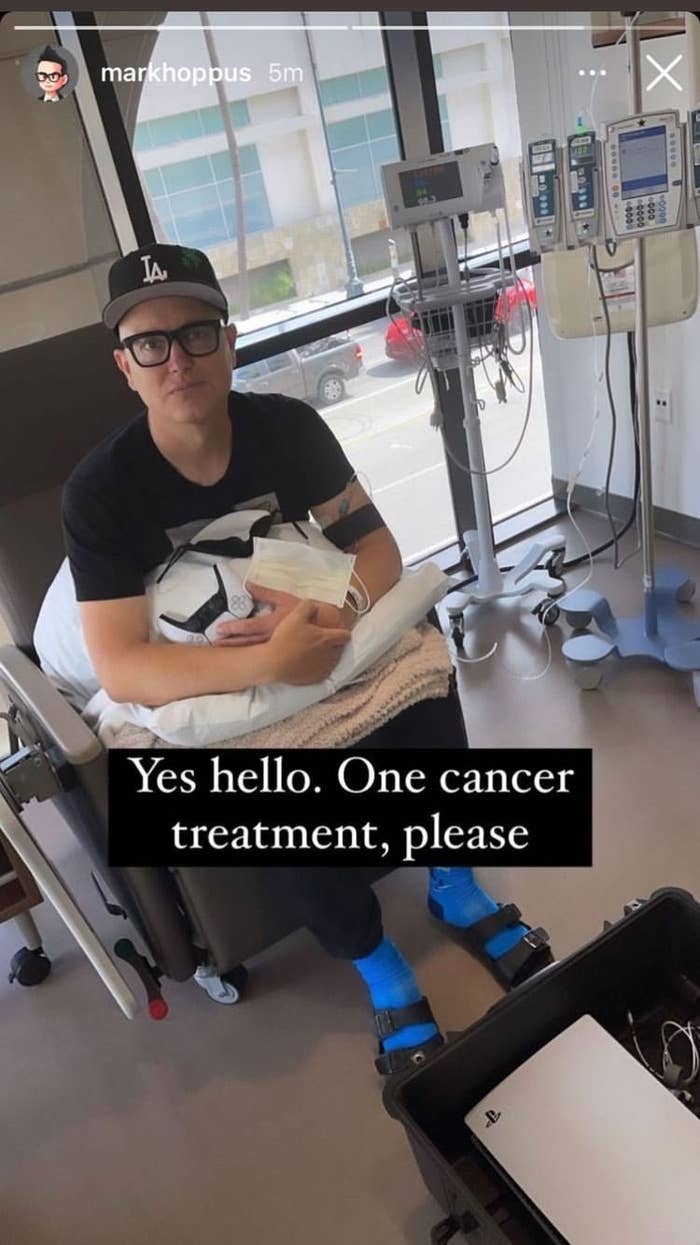 ‘Throughout the day as I’m getting chemotherapy and more bags of chemicals are being dropped into my body, other people are reaching out and they’re like, ‘Dude, what’s going on?” he told GQ in a recent interview, adding ‘maybe part of me subconsciously posted it to my main, but I definitely didn’t do it on purpose.’

Hoppus went on to confirm his diagnosis shortly afterwards in a statement that read ‘I have cancer. It sucks and I’m scared, and at the same time I’m blessed with incredible doctors and family and friends to get me through this.’ 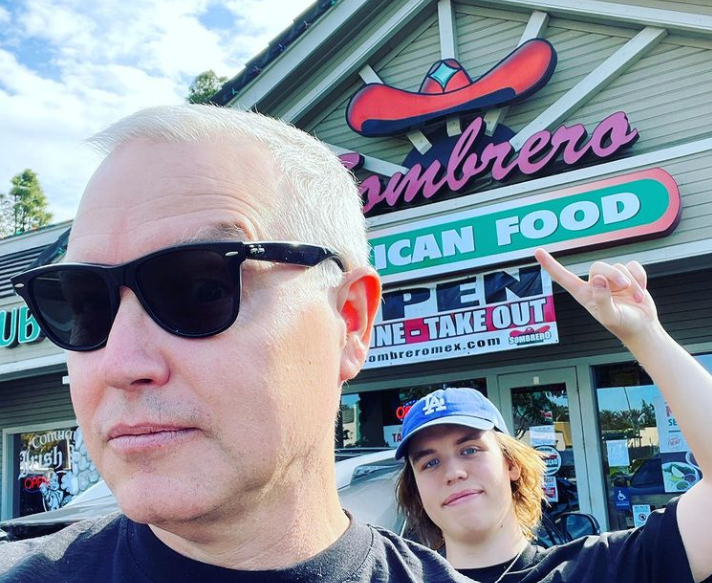 Over the next few months, he shared parts of his journey on social media, and in September announced that he was officially cancer-free. ‘It kind of felt like a Band-Aid had been ripped off and I was able to be honest with people,’ he said.

However despite the good news, Hoppus has now revealed that he’s continuing to feel the after-effects of battling the disease, saying ‘the brain fog is so bad. The chemo brain is just heartbreaking to me because I can feel myself diminished mentally right now.’