Marvel’s biggest Eternals cameo was revealed in a new leak 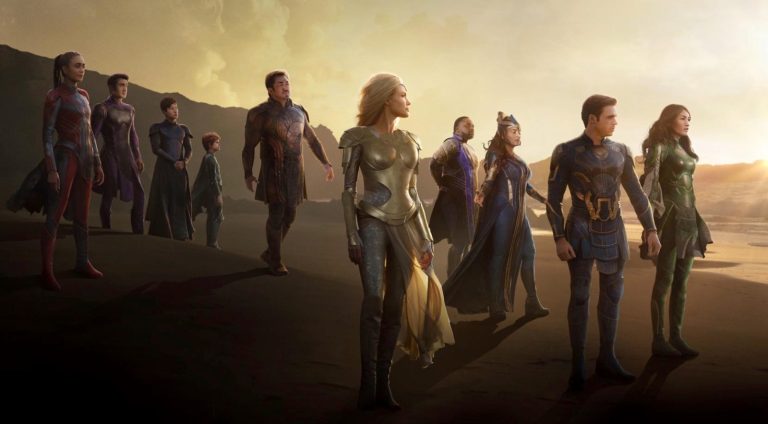 Disney hosted its big Eternals premiere on Monday, and the first reactions are already flooding the internet, praising Chloé Zhao's entry in the MCU. That means people already know what happens in the movie and after the credits, and they can confirm all of the crazy leaks that have been floating around in recent months. It turns out that the big Eternals cameo that we had heard about in connection to these leaks is real, which further reinforces those leaks. Before we go any further, I'll remind you that massive spoilers follow below. If you want to be surprised come November 5th, it's best to avoid this one.

END_OF_DOCUMENT_TOKEN_TO_BE_REPLACED

The post Marvel’s biggest Eternals cameo was revealed in a new leak appeared first on BGR.

Doctor Strange 2 release is delayed, but this...