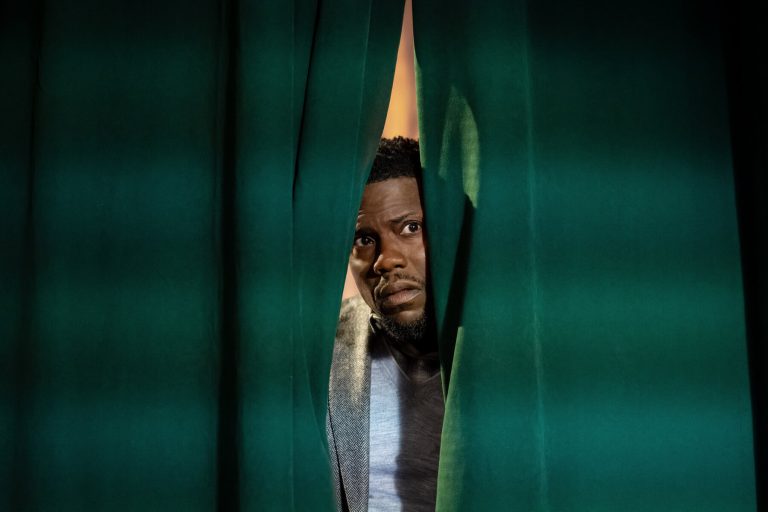 Increasingly, there's been a disconnect between the response from critics to new Netflix movie releases -- and how those same movies actually perform on the streaming service. A good example of this is the response to Me Time, the Kevin Hart-led Netflix comedy that hit the streamer on August 26.

Upon its release, Me Time immediately rocketed up the Netflix charts. It was even briefly the #1 English-language movie on Netflix in the world, no doubt on the strength of its lead actors' fame. Since then, Me Time has been one of the Top 10 Netflix movies in the world for a total of four weeks. And for the 7-day period that ended on September 18, the movie racked up 7.9 million hours of viewing time, to make it the #4 movie on Netflix in the world right now. And it doesn't stop there.

END_OF_DOCUMENT_TOKEN_TO_BE_REPLACED

The post Me Time: Kevin Hart’s new Netflix comedy is still a top movie in 41 countries appeared first on BGR.