Meagan Good Opens Up About Freezing Her Eggs, Says She Wasn’t Sure She Wanted To Be A Mother [VIDEO] Meagan Good is starting 2021 off on a high note. 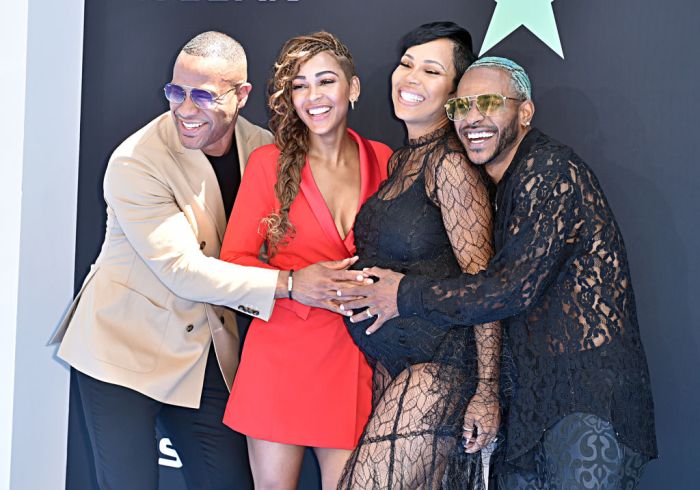 The actress made her directorial debut last week with the release of her new film “If Not Now, When?”

Good is the featured guest on today’s episode of OZY’s “The Carlos Watson Show”. During her appearance Meagan bravely opened up about her inner conflict over whether or not to become a mother and being afraid to even voice those feelings. Check out an exclusive clip below where she discusses that dilemma and the steps she and husband DeVon Franklin have taken in the meantime.

We love her vulnerability here. Meagan’s sister La’Myia and her husband Eric Bellinger have two young sons so we know Meagan has gotten a lot of practice in with her nephews. We’re so excited for Meagan and DeVon to begin their parenthood journey. They’re two of the nicest celebrities we’ve ever interviewed and we wish them the best.

Meagan shared this sweet message that her hubby gave her on the day her film debuted. We love a King who supports his Queen in each and every way. Black Love goals for sure!

Visit OZY for full episodes of “The Carlos Watson Show”.