"Memphis Is Going To Get Their Reality Check": Grizzlies Have Kept Draymond Green's Quote As Motivation In Their Weight Room 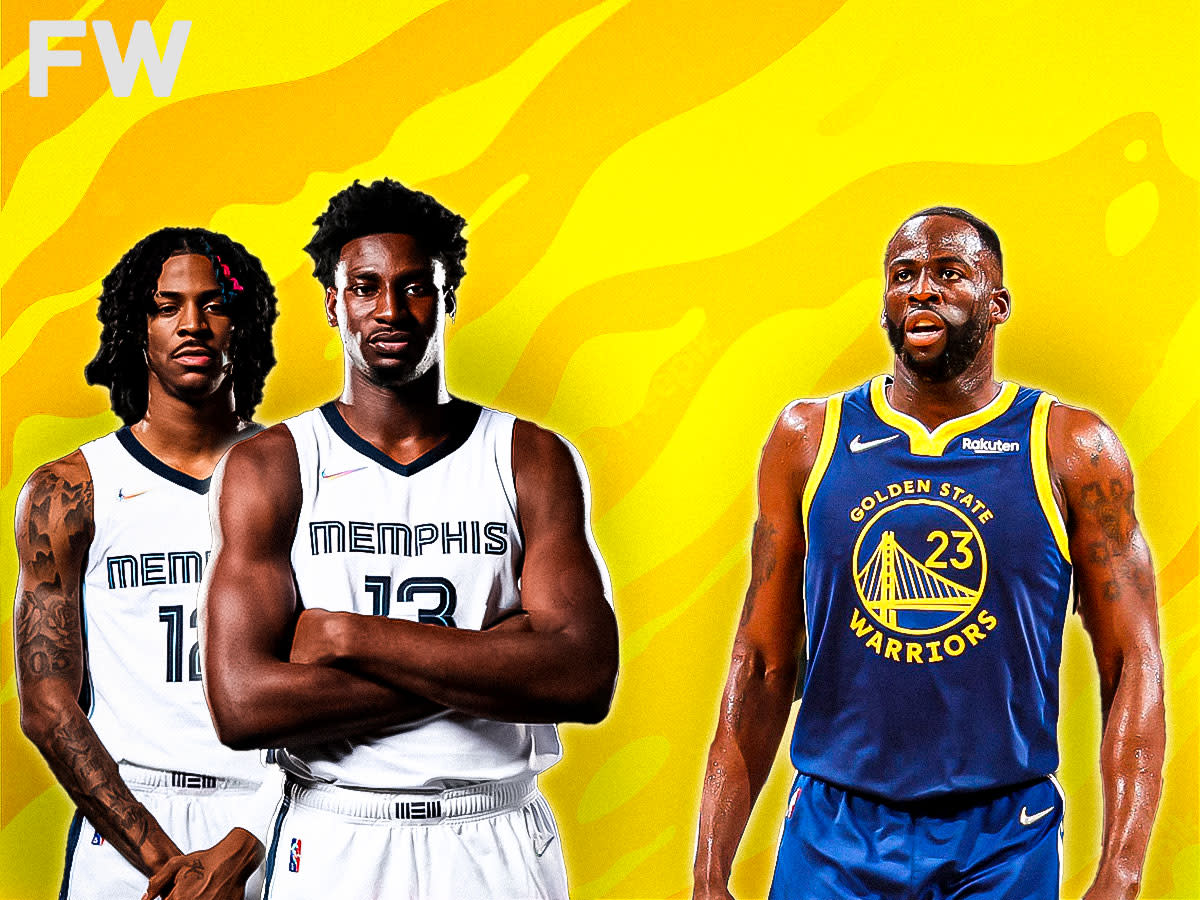 The Golden State Warriors and the Memphis Grizzlies are setting up to be the next juicy rivalry in the NBA. The two teams clashed in the Conference Semifinals this past postseason and tempers flared often in that series as the Warriors triumphed in 6 games.

The series ending didn’t stop the trash talk though, as it dragged on into the offseason with Draymond Green and Ja Morant repeatedly going at each other on social media. Green then proceeded to take another shot at the Grizzlies during a collaboration episode of his podcast with JJ Redick, where he said they are going to get a reality check next season. Green felt that now that the Grizzlies are expected to win, they are going to find it a lot more difficult which is fair to say.

It seems like those remarks have served as some motivation for them, with that quote on the reality check being on display in the Grizzlies weight room as shown in this clip posted by Jaren Jackson Jr.

Draymond has definitely given a lot of teams bulletin board material with his trash talk this offseason but he has the right to talk all he wants after winning the title. He had a laugh when Karl-Anthony Towns said the Timberwolves have a championship or bust mindset after trading for Rudy Gobert, and those who have a problem with Green’s attitude can shut him up by dethroning the Warriors next season.

That is a lot easier said than done, however, as Stephen Curry continues to dominate while some of their youngsters like Jordan Poole and Jonathan Kuminga should keep improving. The only potential issue for the Warriors going forward is that they can’t keep everyone on the roster, as their payroll could be $400 million if they extended Poole, Green, and Andrew Wiggins. Someone has to go and that might end up being a franchise-altering decision. Paul George Says He Won't Be Playing In The... Irish weather: Heatwave on the cards for...