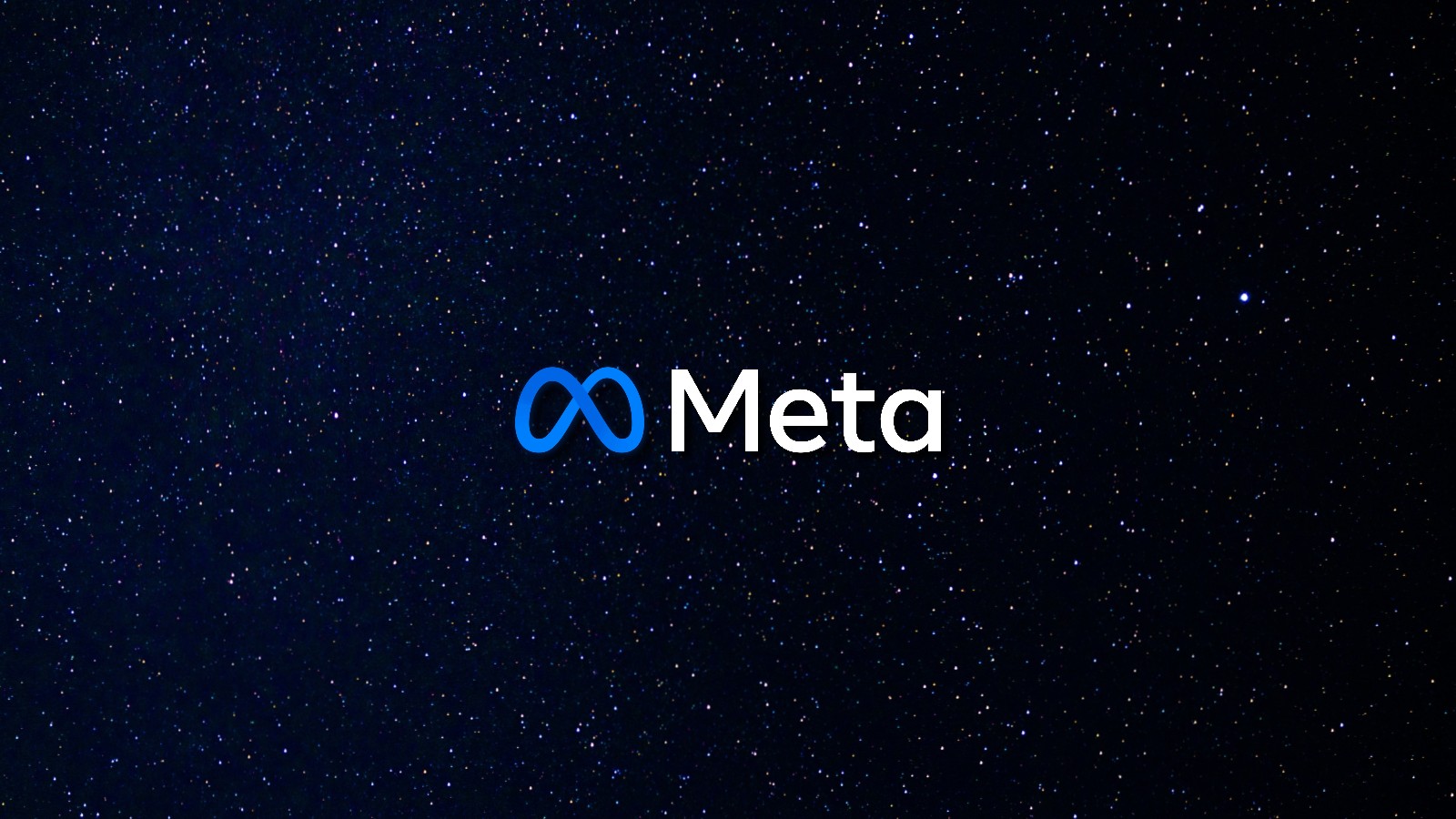 Meta says it took down an extensive network of Facebook and Instagram accounts pushing disinformation published on more than 60 websites that spoofed multiple legitimate news sites across Europe.

This influence network mainly targeted Germany, France, Italy, Ukraine, and the U.K., with original articles arguing that Western sanctions on Russia would backfire and criticizing Ukraine and Ukrainian refugees.

"The operation began in May of this year and centered around a sprawling network of over 60 websites carefully impersonating legitimate websites of news organizations in Europe," said Meta's Global Threat Intelligence Lead Ben Nimmo and Threat Disruption Director David Agranovich.

"There, they would post original articles that criticized Ukraine and Ukrainian refugees, supported Russia and argued that Western sanctions on Russia would backfire." 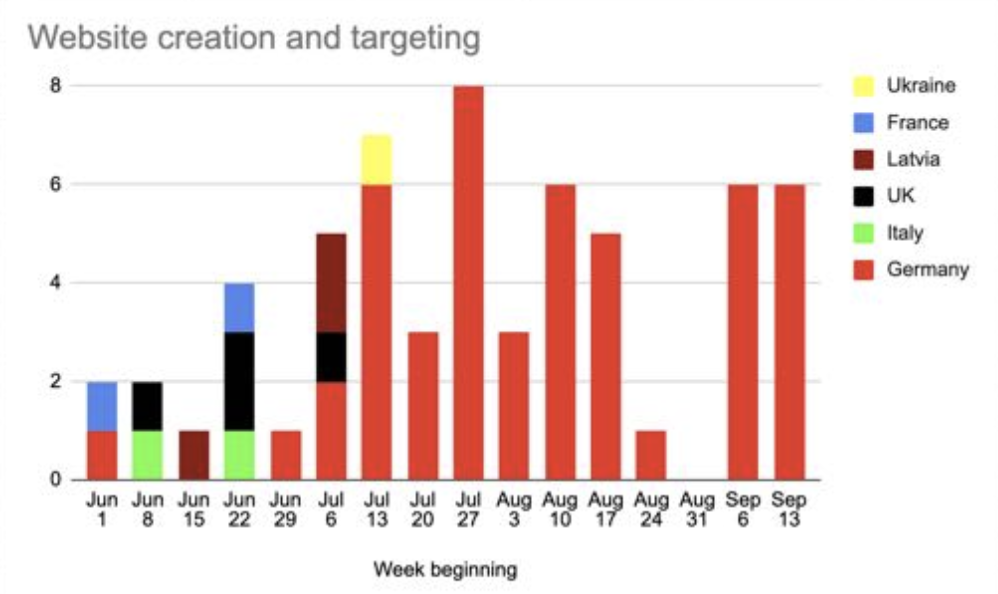 "This is the largest and most complex Russian-origin operation that we've disrupted since the beginning of the war in Ukraine. It presented an unusual combination of sophistication and brute force," they added.

In all, Meta said it took down thousands of Facebook and Instagram accounts and shared the following stats regarding this sprawling operation:

The company also disrupted a Chinese network focused on U.S. domestic politics and various issues, including gun control and abortion, ahead of the midterms.

"These clusters were really small and didn't build an audience. e.g. their 8 Pages had a combined following of 20 accounts," Nimmo tweeted.

"But it looks like they were trying to find a window into U.S. debate. While small/failed, it's important to report and remain vigilant ahead of the midterms." Meanwhile, On Pluto: Is Dess Dior Back Codeine...