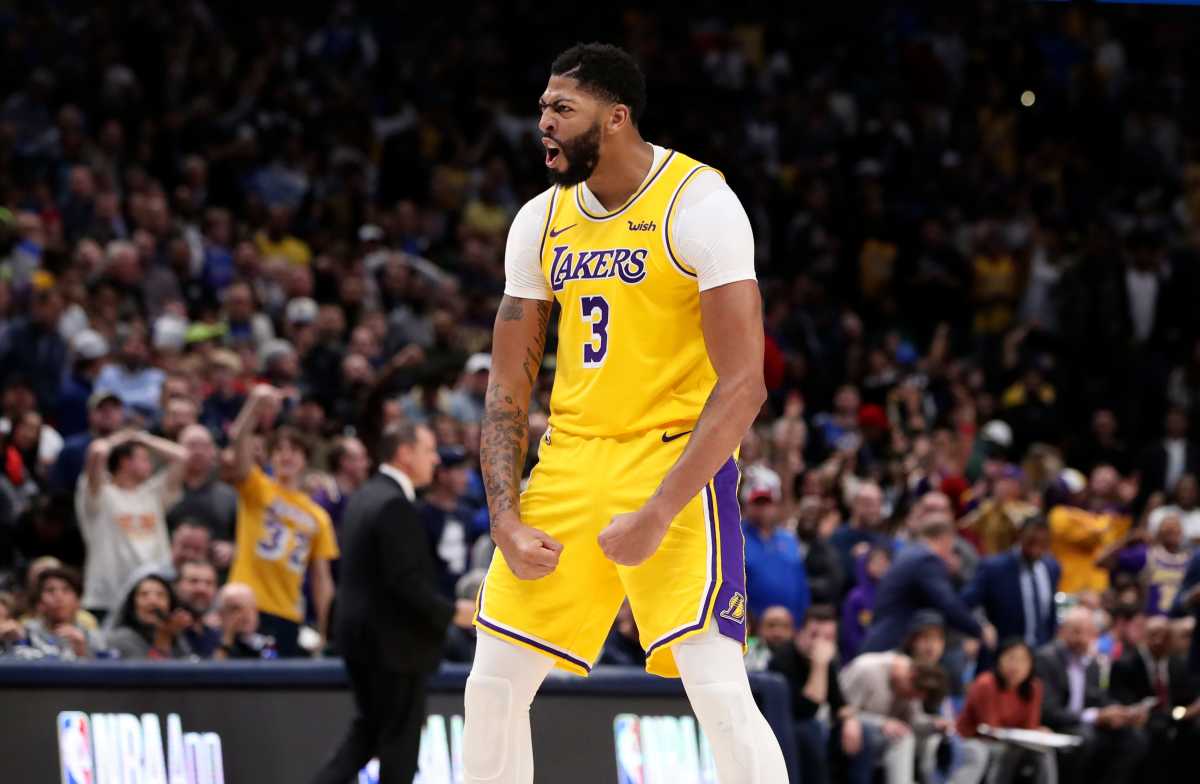 Anthony Davis did not have the best 2020-21 season, posting averages of 21.8 PPG and 7.9 RPG. He also struggled with injury, only appearing in 36 games. The Los Angeles Lakers also were eliminated in the first round by the Phoenix Suns, and it's clear that everyone wants to move on and look forward to better things.

It's clear that it was a rough year for Anthony Davis, and hopefully, the upcoming season treats him better. He has had a great start to the season, posting 33 points and 11 rebounds in the season opener against the Warriors. Hopefully, he is able to be this dominant over the course of an entire season.

Lakers legend Michael Cooper has recently explained why Anthony Davis will be crucial for the Los Angeles Lakers and claimed that Anthony Davis "needs to be an MVP player" for the Lakers. Cooper also mentioned that while there were issues with Davis' health, he should be able to play at a high level this year due to there being other big men on the roster that can play some good minutes.

The biggest issue with Anthony Davis and I hope he addressed it, is his conditioning and his health. I think the Lakers have addressed that by getting DeAndre Jordan and Dwight Howard. When the Lakers were in the bubble, they had Howard and JaVale McGee. Anthony Davis didn't have to play all those big heavy minutes. He could go out and be that player he was supposed to be.

I think he's been put back into that situation where he doesn't have to play 38, 40, 45 minutes. He can be that superstar when the Lakers need to win. We saw that last night.

I think his health is going to be important, and that load management... I think that's definitely going to pay big dividends.

Anthony Davis will be the best player out there. When he's on the court, he creates more problems than any player in this league other than Durant, and how do you double team him? He has the ability to step out and knock down that three, and when he's down low... he commands a double team and him being a good passer.

Anthony Davis needs to be an MVP player, because again if everybody does their job and he does what he's supposed to do and be the MVP player, Lakers cannot be beat when it comes to crunch time.

It's obvious that having other big men who can cut down the minutes for Anthony Davis is a good thing, and hopefully, he is able to show his talent and become an MVP-type player like Cooper mentioned. Cooper also isn't the only one who has shared their MVP goals for Anthony Davis, and teammate Rajon Rondo recently stated that the expectation for Davis is "nothing less than an MVP and a championship".

The Los Angeles Lakers may have lost their first game of the season, but it is highly likely that they will move on and learn from their defeat. They'll likely be one of the top teams in the Western Conference this year, and Anthony Davis will be crucial to them doing well.