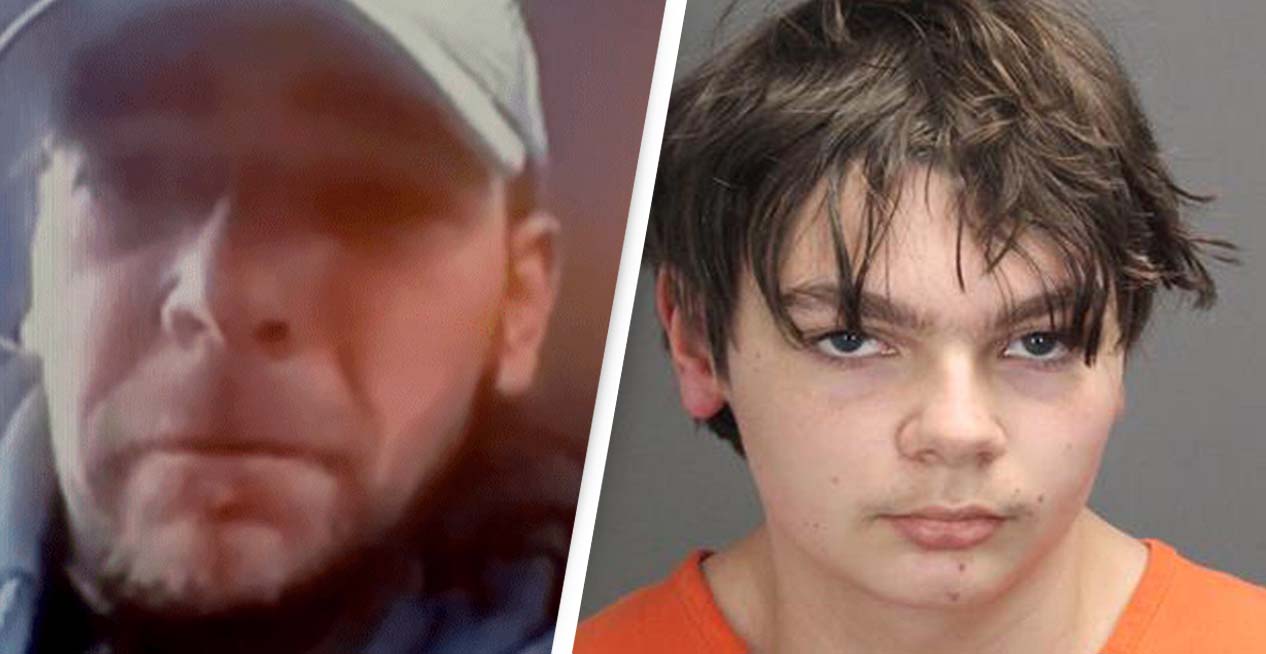 A fugitive team is currently searching for the parents of the 15-year-old suspect charged with killing four people in a school shooting in Michigan.

Prosecutors have charged Crumbley as an adult with murder, terrorism and other crimes, as investigators described the attack as a methodical and deliberate massacre. He has been accused of killing four students and injuring five others, including a teacher.

Earlier on Friday, December 3, officials announced that Crumbley’s parents had each been charged with four counts of homicide involuntary manslaughter. Now they are both apparently missing and a fugitive team is searching for them.

‘Their attorney had assured us that if a decision was made to charge them, she would produce them for arrest,’ Oakland County Undersheriff Mike McCabe said Friday.

While there was an agreement with attorney Shannon Smith in place, the fugitive team was also launched to try and locate the parents. According to McCabe, that agreement was made in the morning, but as of late afternoon, the Crumbley’s have still not been found. 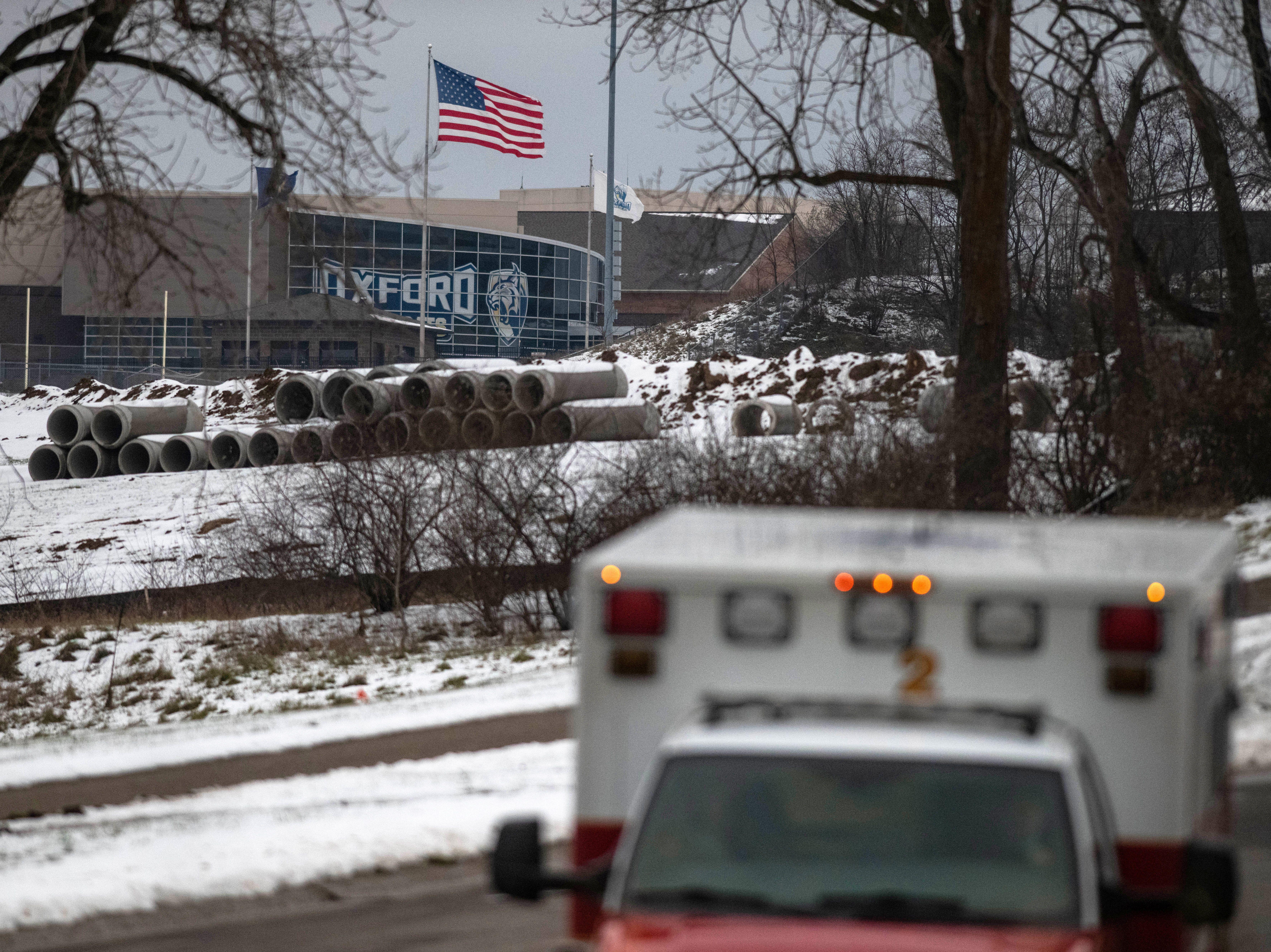 ‘Our last conversation with the attorney was that she had been trying to reach them by phone and text, and they were not responding,’ he said.

‘We didn’t even know they had been charged with anything until we were informed this morning by the media,’ McCabe said.

According to the attorney, the Crumbley’s are not feeling from authorities and he clarified their whereabouts:

The Crumbleys left town on the night of the tragic shooting for their own safety. They are returning to the area to be arraigned. They are not fleeing from law enforcement despite recent comments in media reports.

“So the Crumbleys are missing now?”
“Correct” pic.twitter.com/fbFTocjReM

We know that owning a gun means securing it properly and locking it and keeping the ammunition separate and not allowing access to other individuals, particularly minors.

We know that and we have to hold individuals accountable who don’t do that.

How AI and ML can thwart a cybersecurity threat...